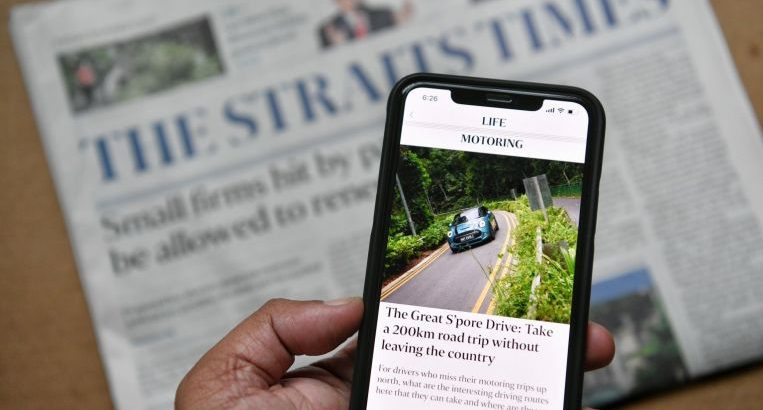 MADRID (REUTERS) – Spanish striker Sergi Enrich of La Liga side Eibar and his former team mate Antonio Luna have both been handed two-year suspended prison sentences for sharing an explicit video without the consent of a third person, court documents showed on Tuesday (Jan 19).

The documents said the two players, who both played for Eibar at the time, engaged in consensual sexual activity with a young woman in April 2016.

They filmed the episode without her consent and later shared it with other people via messages on WhatsApp, leading to the video appearing online six months later.

The documents added that the publication of the video led the young woman, who told the players to stop filming during the sexual act, to experience psychological problems.

She sought professional help and took medication to cope with the stress.

She also took six months of leave from work.

Defendants without a previous conviction are permitted to serve any sentence of two years or under on probation, provided they have committed a non-violent crime.

At the time of the video’s publication, Enrich and Luna released a statement apologising to the victim and expressing their regret that it had appeared online.

They also apologised to the victim before a court hearing in October, which the judge said led to a more lenient sentence.

Enrich, 30, has made three La Liga starts this season for Eibar, scoring once. Luna, 29, left the club in 2017 and now plays for second division Girona.

Eibar and Girona did not respond to requests for comment. 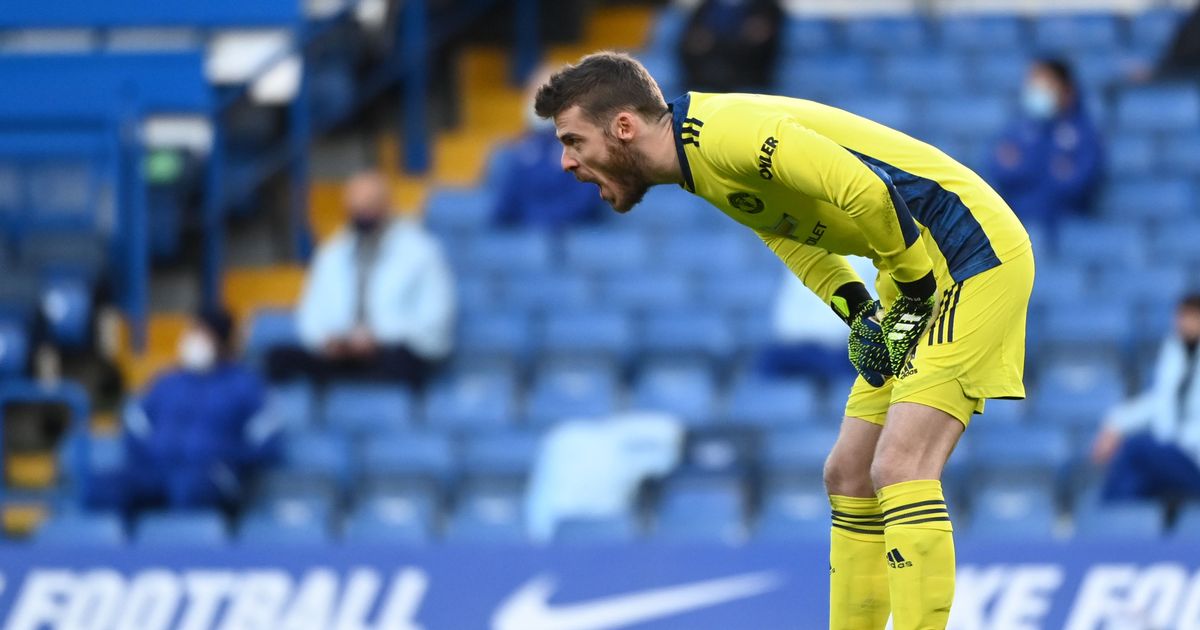 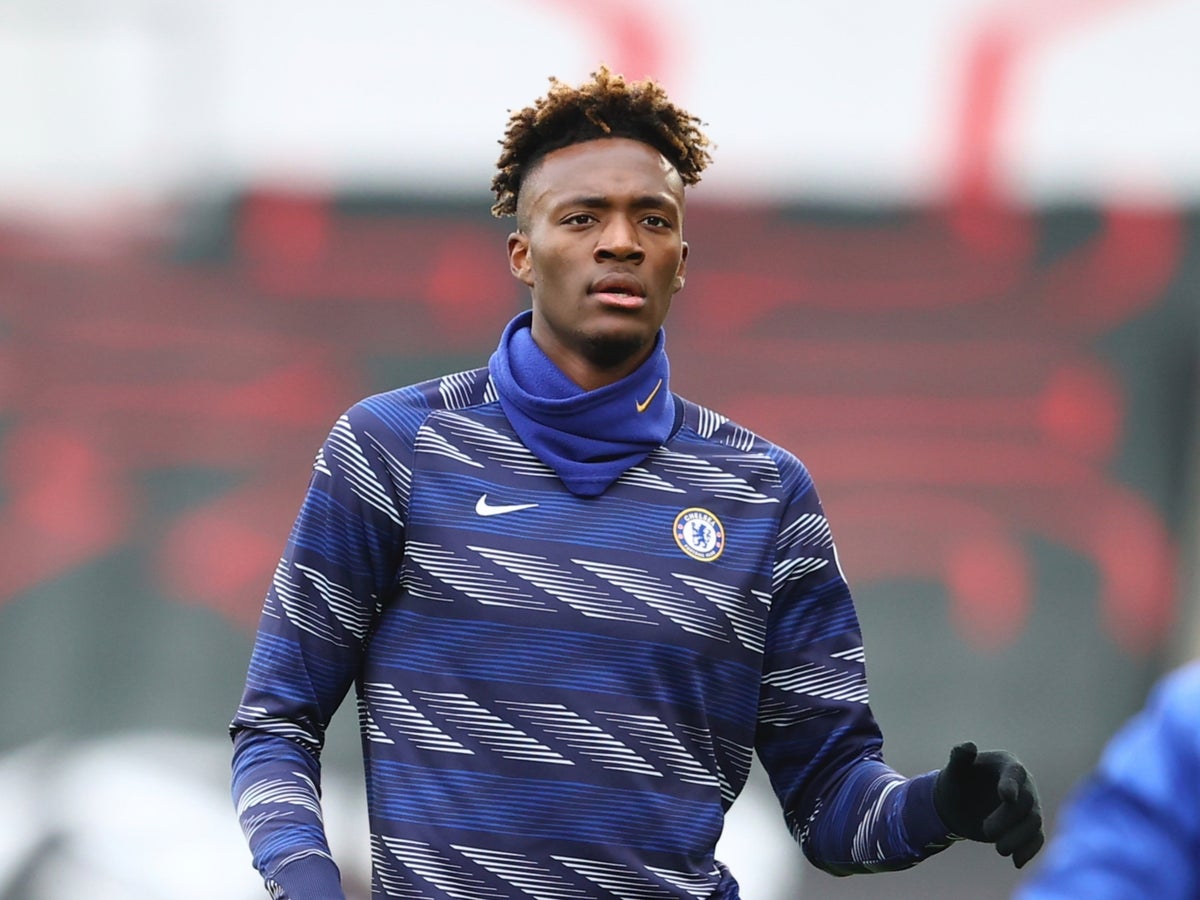 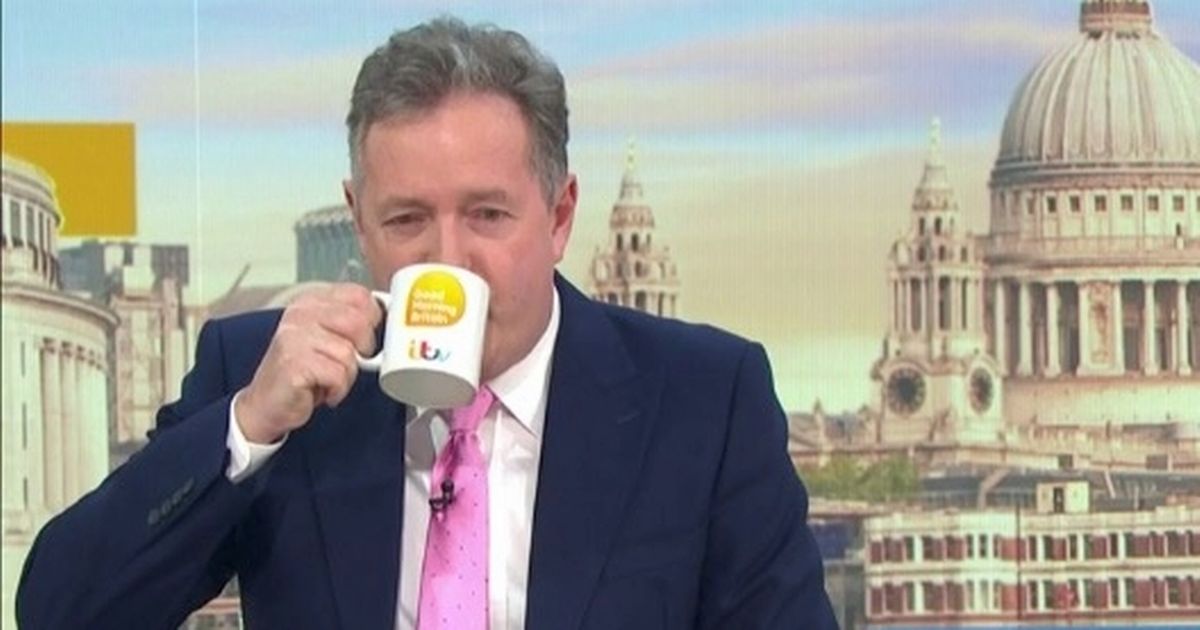 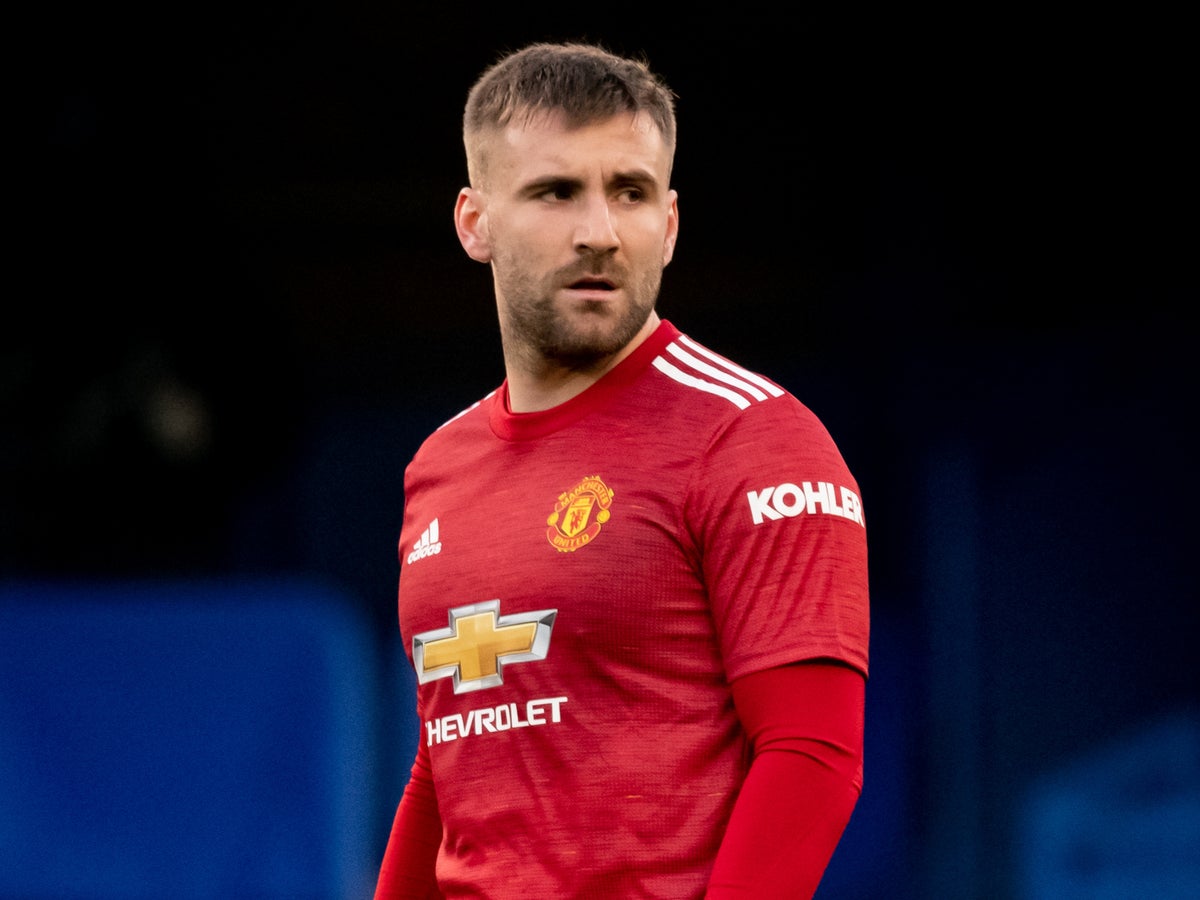 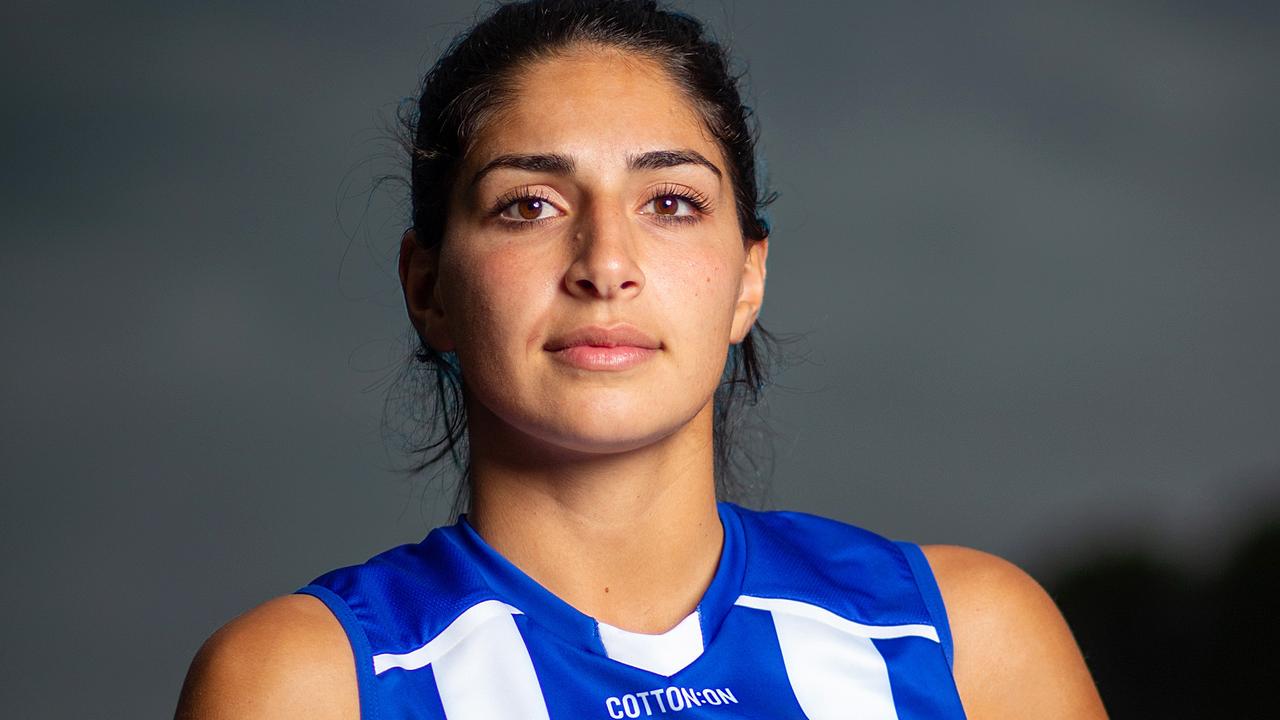