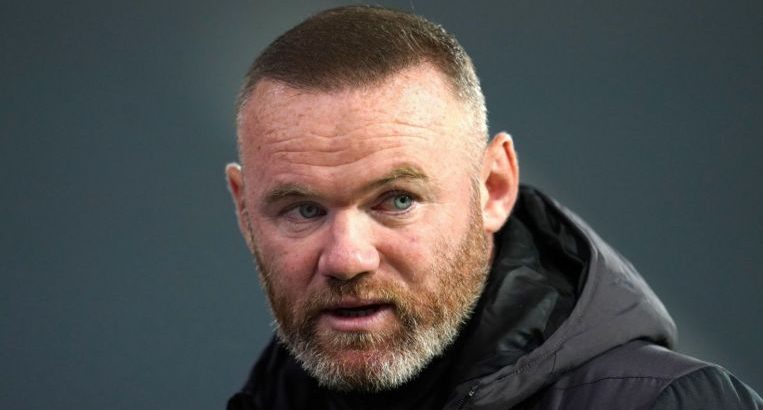 LONDON (AFP) – Former England and Manchester United captain Wayne Rooney will open up on his mental health battles during a new documentary.

England’s all-time record goalscorer stars in a behind-the-scenes look into his family life that will be aired early in 2022.

Rooney, now manager of Championship side Derby, addresses some difficult topics in the one-off film, talking about moments that led to media stories on and off the field.

“I want people to have a better understanding of me as a person really. Throughout a young sportsperson’s life they go through difficult periods and there is a lot of me talking about moments where I was really down, I didn’t want to be around anyone,” Rooney said the show’s launch.

“They will get a real insight into what was going on inside my head.” Rooney burst on to the scene as a 16-year-old for Everton in 2002 before starring at Euro 2004 for the Three Lions, which led to a then world record move for a teenager to Manchester United.

“Getting thrown into the spotlight as a 16-year-old and having to deal with everything that comes with playing for your country at 17 was all new to me,” added Rooney.

“I was learning on my feet. I had to learn quick. Of course there were some mistakes along the way as well.

“It is exciting for me to do it and it will be interesting for people to see it.”