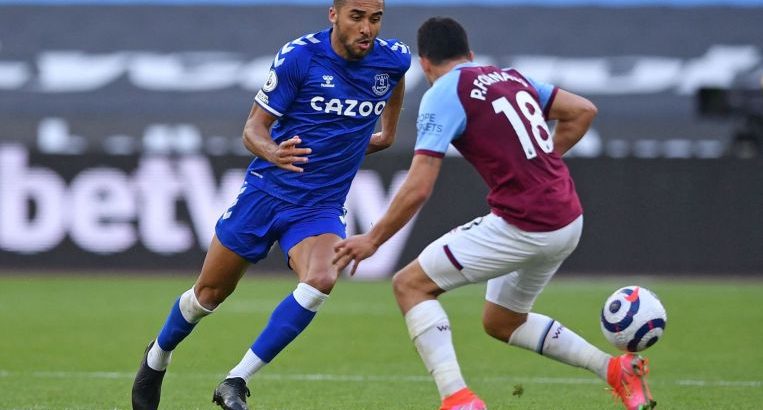 LONDON (REUTERS) – West Ham United blew their chance to apply real pressure in the race for a Premier League top-four finish as they slumped to a 1-0 home defeat by an Everton side who maintained their European qualification hopes on Sunday (May 9).

Dominic Calvert-Lewin’s 24th-minute goal proved decisive against a West Ham side who huffed and puffed but never really hit their stride on a crucial afternoon.

The closest West Ham came to an equaliser was when Vladimir Coufal’s shot hit the post and Jarrod Bowen could not bundle in the rebound from point-blank range.

Everton hit the post late on through Josh King and they hung on for the win that keeps them in the frame for a European spot.

West Ham remained in fifth place with 58 points, five points behind fourth-placed Leicester City with three games remaining. Liverpool are only a point behind West Ham with a game in hand.

Everton are eighth with 55 points and have four games left.