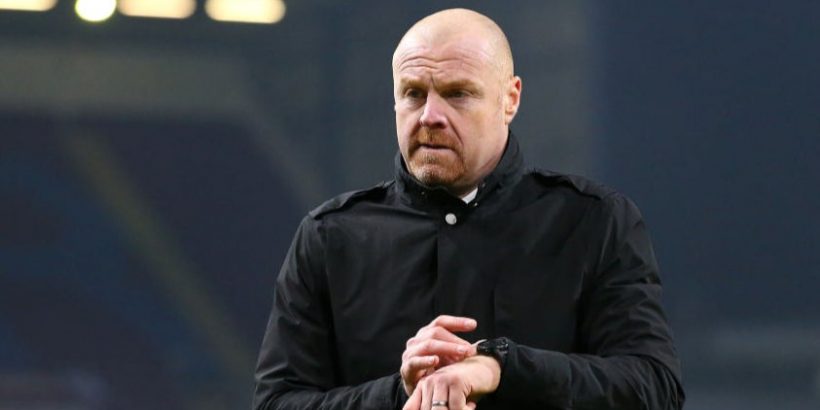 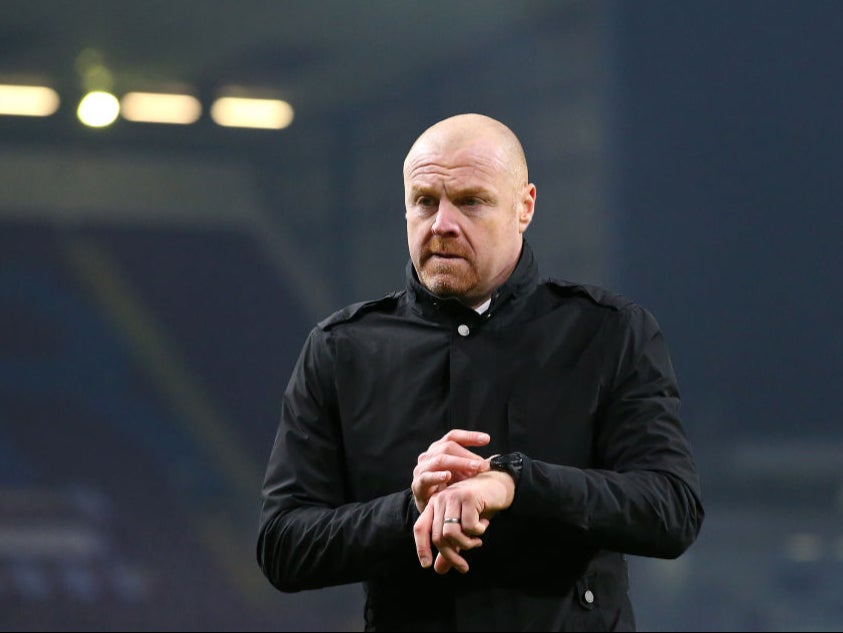 “I appreciate some people will be surprised by that comment, but if you think about it rationally, we are all going to get vaccinated. A lot of people wanted football back…the cash it generates through tax, the well-being of what the players do many times has been seen…there’s a lot of good going through football.

“The amount of money being spent on testing in the Premier League, if that money was channelled back into the NHS and the vaccinations system, surely that’s a better place to be than it is just continuing testing a load of footballers two, three, four times a week.

“I appreciate there’ll be some people who say, ‘why should footballers get vaccinated?’, but…if there’s 20 Premier League clubs and 100 vaccinations at a club, let’s say, I would imagine the payback to the system, the NHS and the vaccination system, financially, would be considerable.

“I’m told if you are vaccinated, you don’t need to keep testing. So therefore if the testing diminishes, that money could be used for a much better cause in my opinion, and therefore football stays a competitive industry rather than what it might end up, a skewed industry, because of players missing from games.

“I appreciate there will be people who disagree with me, probably wholeheartedly, but I just think the balance of getting some vaccinations quicker throughout football, the payback would be enormous.”

Dyche emphasised he was “well aware there’s people way in front of football”, before adding: “I just think we have to be careful with the sport. It’s not beyond anyone’s health, quite obviously. But the competitive nature of the game will diminish if teams are losing five, six, seven players a time. That would skew possible outcomes of a whole season’s work.

“I must reiterate, I’m not remotely trying to step in front of the key workers, the essential people who need vaccinations. I’m just suggesting if there is a window to fast-track through football, to get it back to being fully competitive, on an even playing field…

“I just think we’re going into that dangerous moment of how many games need to be called off before it’s time to lock down again, and I’m just trying to think of a possible thought process to find a way through.”

Of the situation at the club in terms of the virus, Dyche, whose side are scheduled to host Manchester United in the Premier League three days after the MK Dons match, said: “We have got a couple of cases which will affect us over the coming days.

“It’s probable that it affects the next two games. We get re-tested again on Friday, so we’re going to have to see what the next round brings.”

Regarding Saturday’s third-round tie, Dyche said: “The general rule of thumb I think is getting 14 players out there to be active. At this stage I think we will be fulfilling that.”