Nottingham Forest owner Evangelos Marinakis has flown in from Athens and addressed the club’s players after becoming frustrated at an inconsistent season, Sportsmail can reveal.

Ambitious Marinakis wants to reach the Premier League after backing Aitor Karanka in the summer and is said to be dissatisfied at Forest’s current position.

The Greek businessman took the unusual step of travelling from his home country to deliver the personal message in Nottingham that standards must improve. 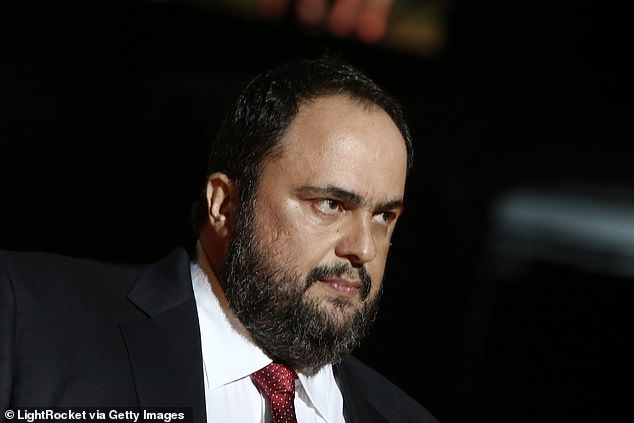 Marinakis funded a summer spend of £25million on a raft of new players, including club-record signing Joao Carvalho from Benfica, and believes Forest should be prime contenders for automatic promotion.

Forest insist the trip was scheduled and provided Marinakis with an opportunity to tour the Nigel Doughty Academy, the City Ground, and speak with all staff members. The club say talks were ‘positive’.

Forest did sit in the play-off positions over the international break but were outplayed in the home defeat to Norwich on Saturday and they are now placed ninth, six points behind Championship leaders Middlesbrough. 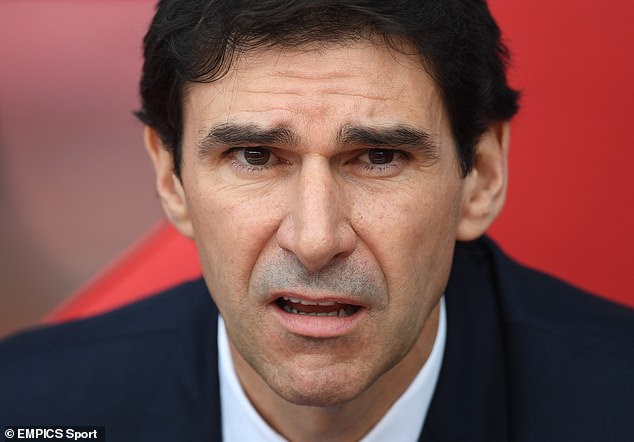 Although it was Forest’s first defeat in seven games the result and performance is thought to have gone down badly with Marinakis, who has enjoyed major success as owner of Greek side Olympiacos.

Karanka is aware of the high expectations and knows he will inevitably face scrutiny if he is does not get the most from the squad, beginning with Wednesday night’s game at Bolton.

Forest have enjoyed good results, including the win at Middlesbrough from the start of October, but there are some concerns over Karanka’s tactics and man-management style, following a high turnover of players since his appointment in January.

Marinakis has a reputation for placing significant demands on his managers, and has made 12 changes in eight years of owning Olympiacos. 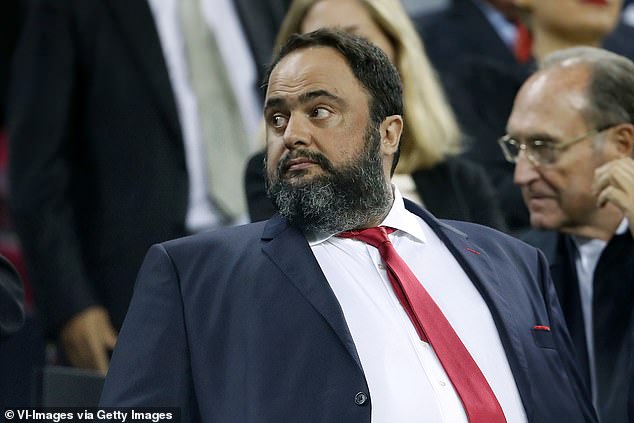