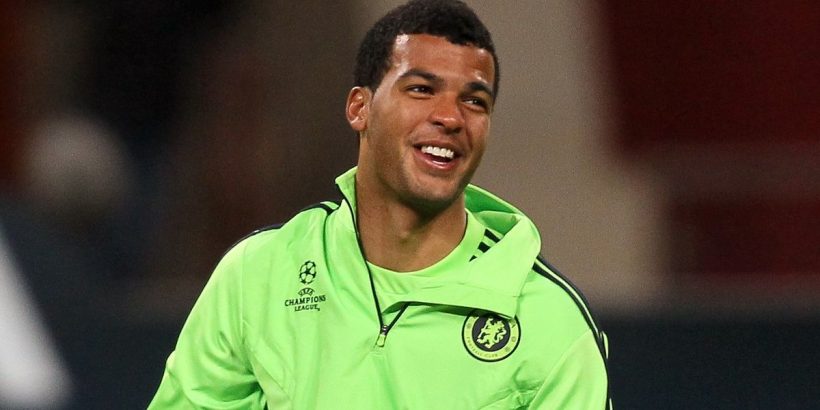 Former Chelsea star Jacob Mellis has recalled accidentally setting off a smokebomb at the club's training ground – but insists he wasn't sacked over the incident.

Mellis completed a £1million move to the Blues while only 16 years old, leaving Sheffield United behind in 2007 to join the youth setup at Stamford Bridge.

At the end of his first season the midfielder put pen to paper on a professional contract, and after spending the first half of the 2009/10 campaign on loan at Southampton he returned to make his Chelsea debut off the bench in a 2010 Champions League clash with MSK Zilina. It would prove his first and only senior appearance for the club.

Because after a loan spell at Barnsley in the second half of the 2010/11 season, Mellis went back to Chelsea and was plying his trade in the reserves once more when controversy came in March 2012.

Team-mate Billy Clifford brought a smokebomb into their Cobham training complex a week after a squad paintballing session, and Mellis couldn't believe his luck when he accidentally set it off.

"It was in the locker. I didn't know what it did to be fair, and I pulled the thing and it started making mad smoke," he told the Daily Mail.

"I was trying to open the windows but obviously the fire alarm went off. So I was like 'Argh, no!'

"Neil Bath [Head of Youth Development] asked who did it. I said I pulled the thing, I didn't know what it did.

"The way it was made out was like there was a big evacuation. It wasn't like anyone came to harm or anything like that, it was just a stupid prank gone wrong."

Mellis was offloaded to Barnsley that summer, while Clifford escaped with a fine. The former has since enjoyed spells with Blackpool, Oldham, Bury, Mansfield Town, Bolton, Gillingham and current club Southend.

However, the 30-year-old is adamant that his Blues departure wasn't triggered by smokebomb-gate, adding: "Looking back, I feel like more could have been done to show that they didn't just turf me out. I feel like since then it's been like: 'Oh, he got sacked'. I never got sacked."

He then explained: "I was very frustrated that year. [Carlo] Ancelotti said go off on loan and next season you're going to be with us.

"So I went on loan and when I came back, he left, [Andres] Villas-Boas came and I don't think he really liked me too much to be fair.

"Say someone's injured, younger players would go in [the first team] instead of me, so you get that feeling. I couldn't go out on loan either, I needed another year there to be homegrown. I thought if I'm not going to be playing anyway what does it matter?

"I spoke to my agent before, and we sat down and discussed what we felt was the best thing to do. He said: 'I think we should mutually agree to leave and go sign somewhere else. It's time, your 20'."