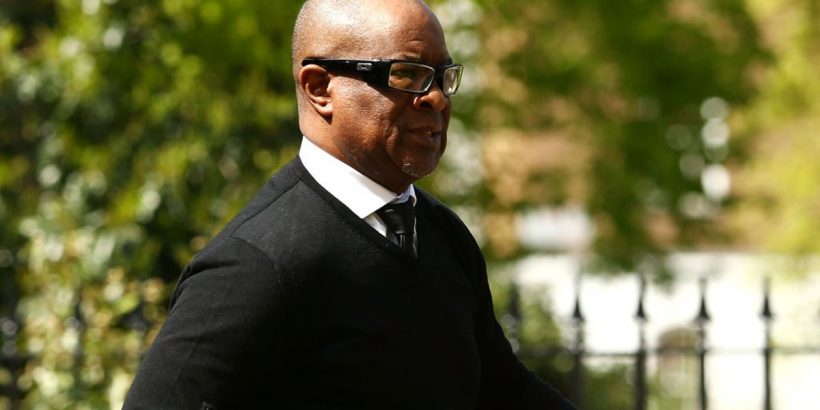 Former Chelsea winger Paul Canoville admits he came close to death after a major heart scare left him in a coma for six weeks.

The 59-year-old, who was the club’s first black player after signing in 1981, was admitted to hospital last month with chest pains and was subsequently rushed to surgery.

“A blocked valve: I had this pain, which I knew was familiar, but I tried to sleep it off and take paracetamol but I went in and had a CT scan and right away they said they were going to operate,” he told talkSPORT.

“Before I knew it, that was it. Down in the anaesthetic room, three operations.

“I was in a coma for six weeks. This was a close one. I am just realising it.

“The doctors kept telling me I wouldn’t come through but I’m glad to be at home resting.

“This is a slow process, it is not one of those operations I had in the past that I have recovered quickly.”

Canoville spent five years at Chelsea, facing up to severe racism – including from his own fans – and now runs the successful Paul Canoville Foundation which works to build better lives for London’s youth.