France 0-2 Finland: Paul Pogba’s season goes from bad to worse as he captains world champions to SHOCK defeat in Paris against No 55-ranked minnows

France suffered a shock defeat as they were beaten 2-0 at home by Finland in a friendly.

France who are ranked second in the world and were captained by Paul Pogba, were unable to stage a comeback against the team ranked 55th. 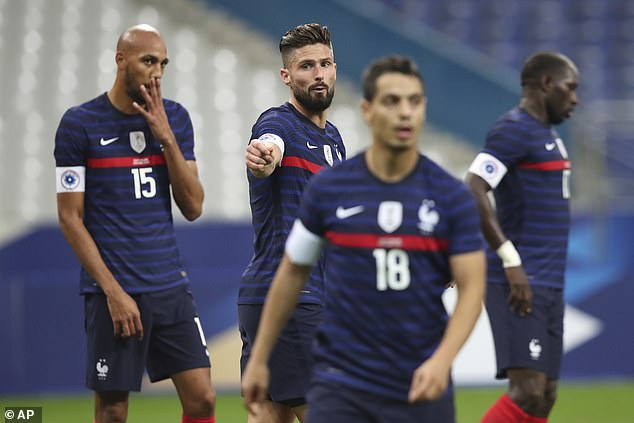 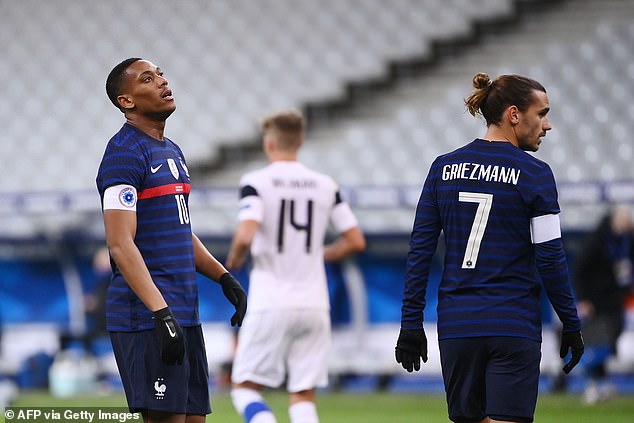 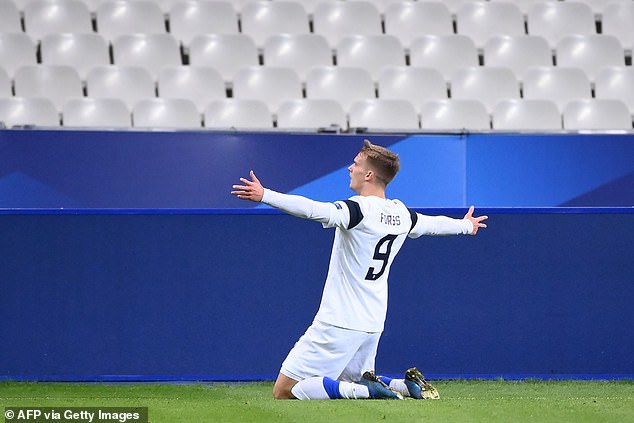 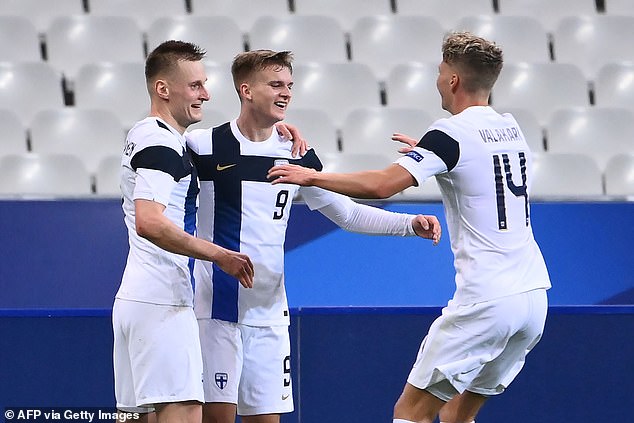 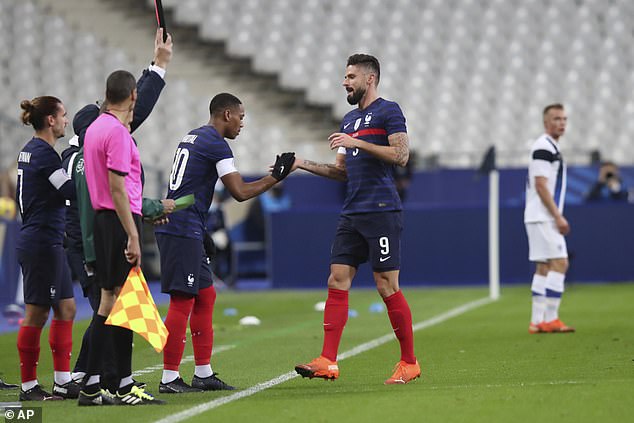