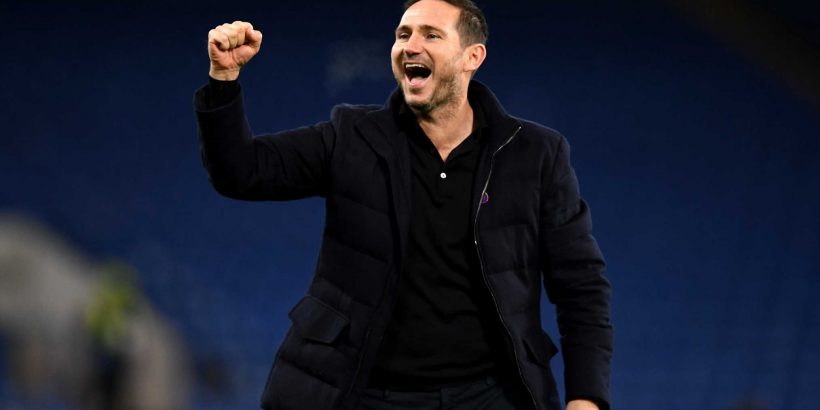 Frank Lampard is set for further talks with Everton, and is now emerging as a leading contender to take the manager job.

Portuguese coach Vitor Pereira had impressed the club hierarchy, but he is concerned about some of the noise around the club, leading to reports on Wednesday afternoon that he could pull out. News of protests are understood to have unnerved the former Porto coach.

The situation has painted a picture of another dysfunctional recruitment process, with some figures in football questioning the hugely contrasting nature of some of the candidates, from Fabio Cannavaro to Lampard. Majority owner Farhad Moshiri is known to be attuned to supporter responses.

Lampard conducted a positive interview earlier in the search, and the development of the process may play into his hands. He is seen by many as one of the strongest potential mid-season appointments.

Despite what feels a febrile situation around the club, other sources maintain there is more calm inside, as they are prepared to give Duncan Ferguson more time as caretaker. The players are also behind the former Goodison Park striker. 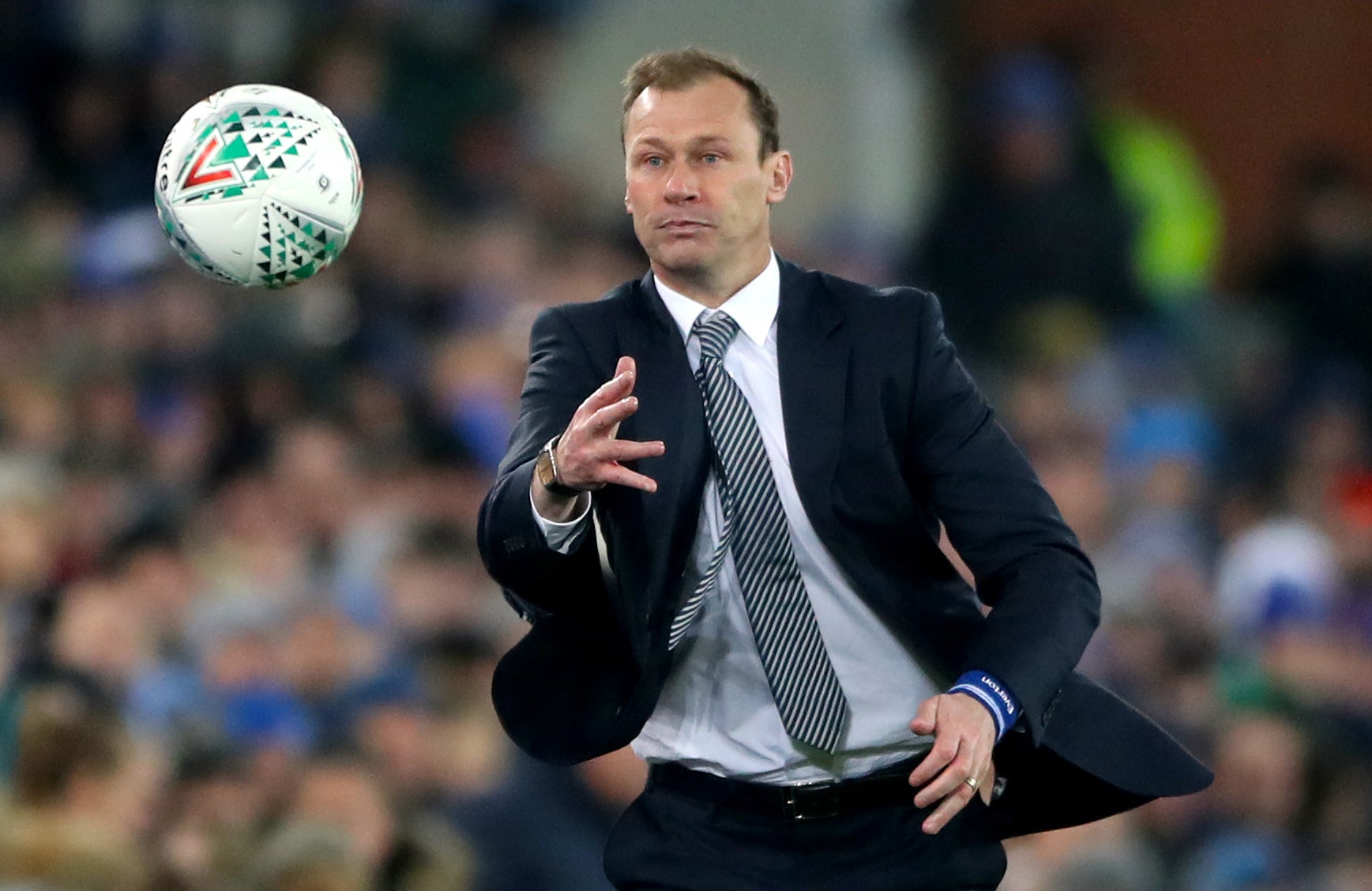 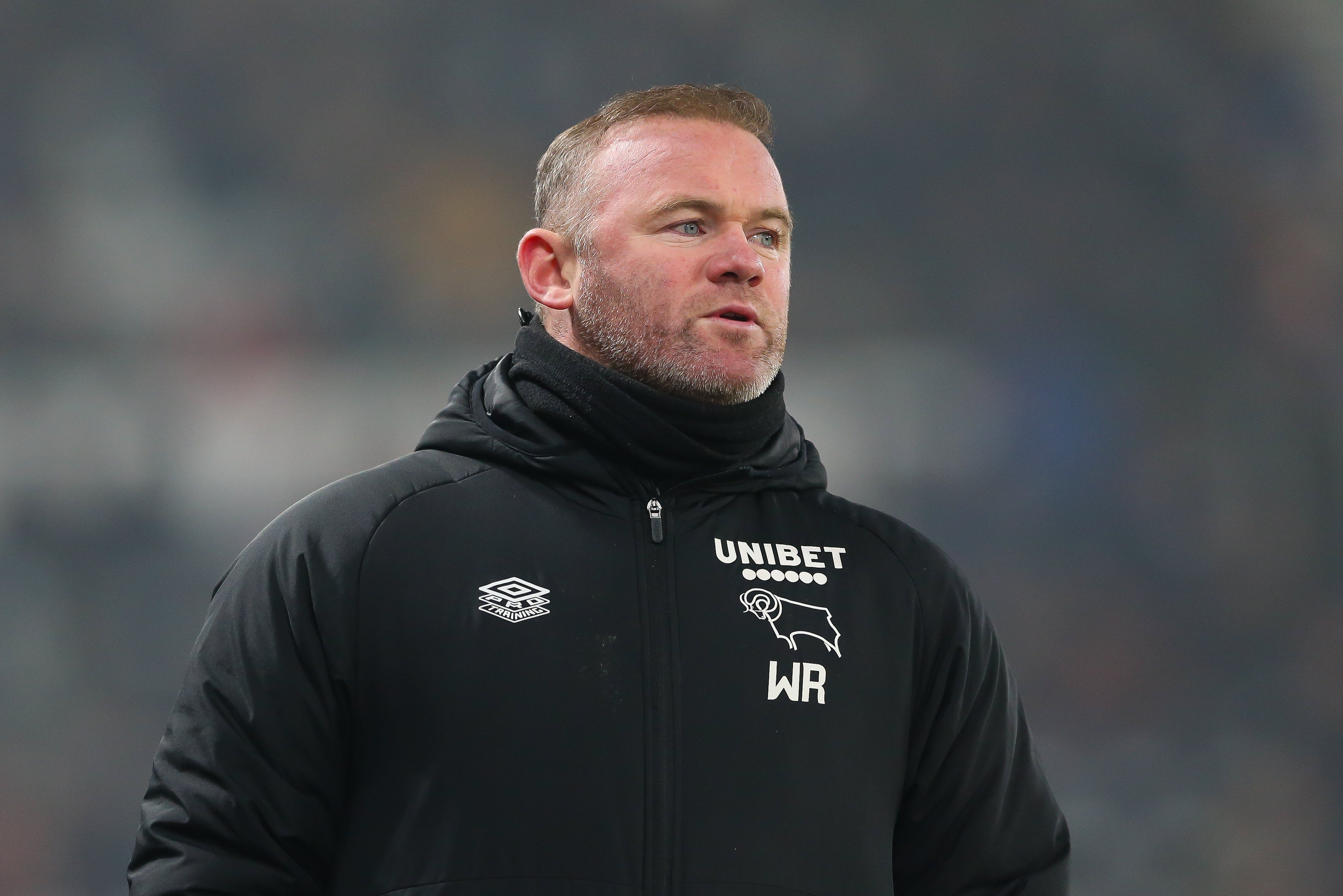 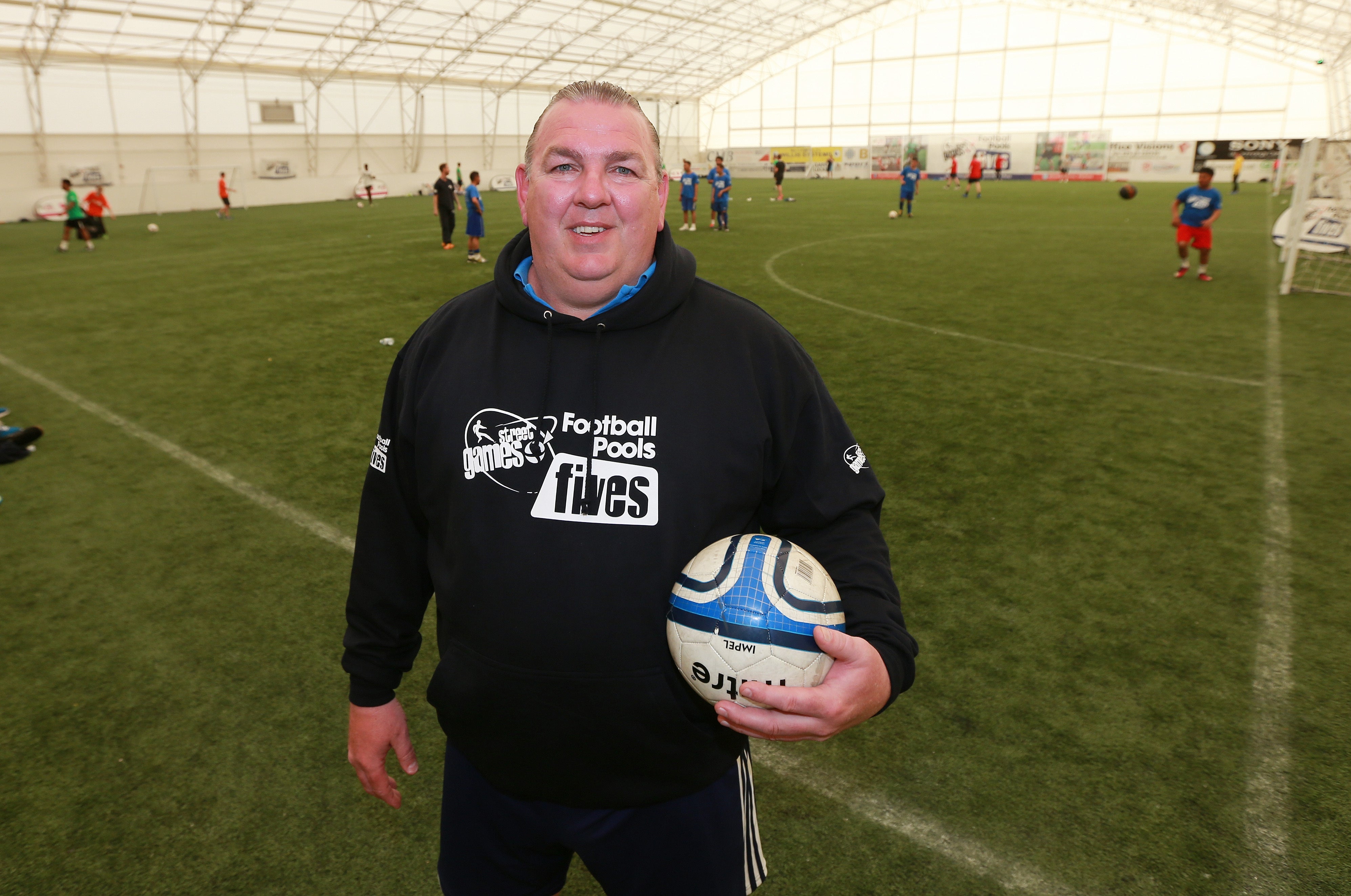 That may change due to the increasing pressure of the relegation battle, with Watford potentially steadying under Roy Hodgson, Norwich City already doing that under Dean Smith and Newcastle United continuing to sign players.

Everton’s search comes amid a wider restructuring of the football hierarchy, and The Independent has been told former midfielder Tim Cahill is in line for a football role.

The club do want to make a signing to boost the squad and stave off relegation trouble, with attacking midfield an area they want to strengthen. Dele Alli is one name being considered but no approach has yet been made to Tottenham Hotspur. The midfielder, for his part, would want to know who the permanent manager is before commiting.