Chelsea boss Frank Lampard made it clear to club chiefs before this transfer window that he wanted to sign a striker, says transfer expert Ian McGarry. Lampard is said to hold “fear” that Tammy Abraham will get injured or be burnt out this season. Abraham is Chelsea’s top scorer this term with 13 Premier League goals, starting 21 of the 23 Premier League games.

Olivier Giroud has been frozen out by Lampard and looks set to leave this month as he goes in search of more regular first-team football.

Michy Batshuayi, meanwhile, is yet to start a Premier League games under the Chelsea head coach.

So Lampard told Blues chiefs that he wants a new forward to be brought in this month.

“Chelsea have been told by Frank Lampard, well in advance of this particular window, that he needs backup for Tammy Abraham, who he fears playing every game will either get injured or will burn out to a degree,” McGarry said on the Transfer Window podcast. 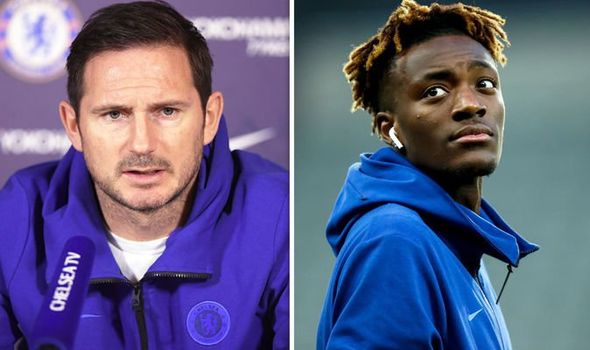 “Obviously it’s not going to be as serious as that may sound given his age etc, etc.”

Paris Saint-Germain striker Edinson Cavani handed in a transfer request over the weekend.

Lampard is a fan of the Uruguayan and did not completely rule out a move for him.

“I think long term in January is very difficult so short term is something we would look at,” Lampard said.

“I think there are issues that are pressing for us to finish where we want to get to. Short term is something we are looking at.

“[Cavani’s] a great player – I played against him and I always loved his mentality and his attitude. His goal-scoring record speaks for itself.

“I’m not absolutely aware of what the situation is, so we’ll see.

“He’s an experienced player but so are many other players out there. We are young as a squad so the idea of bringing in experience is not something I’m looking away from. Sometimes the younger players need a bit of help.” 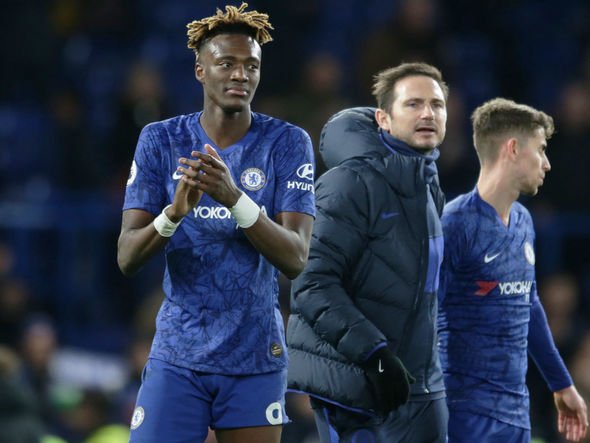 Lampard has been vocal in saying his team have failed to score as many goals as he would like and he is open to bringing new faces in.

“We didn’t do any business in the summer window so at this point it’s something we’ve seen as being a little problem over some of our home games where we haven’t scored,”

“There are two things to do – firstly, work hard with the group here and secondly, if we can improve in areas of goalscoring then it’s something for sure we have to look at.”