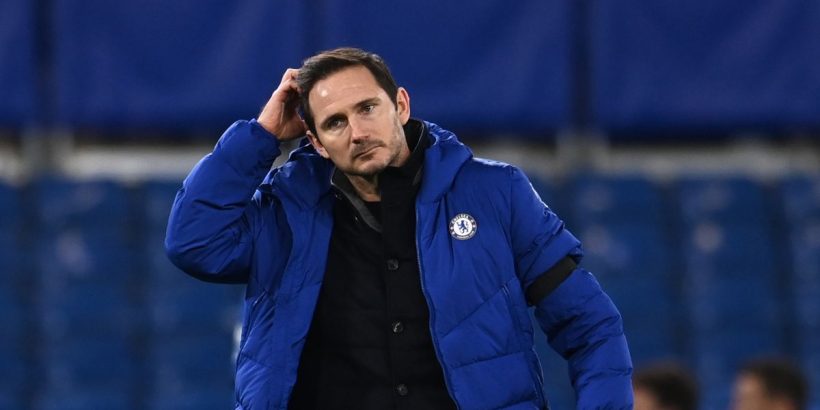 The Chelsea boss is now favourite to become the second top-flight manager to lose their job this season after a 3-1 humbling by Manchester City on Sunday.

But while Lampard insists he’s ready to fight for his future at Stamford Bridge, two other managers who were under the cosh earlier in the campaign now have reasons to smile again.

Arsenal boss Mikel Arteta has seen his side record three straight league wins and go from six points above the relegation zone to six points off the top four over the Christmas period.

Further north, Manchester United ’s 10-game unbeaten run has put them level on points with Liverpool and silenced many of those calling for Ole Gunnar Solskjaer to be fired.

Here are the latest odds for each Premier League manager to be given their marching orders.

Currently, these are the Sky Bet odds for each manager getting sacked (correct at the time of publication).

Only one manager has been given his P45 this season.

West Brom fired Slaven Bilic in December, after winning just one of their opening 13 games.