Fulham left back Joe Bryan has signed a new contract that will keep him at the club until 2023. 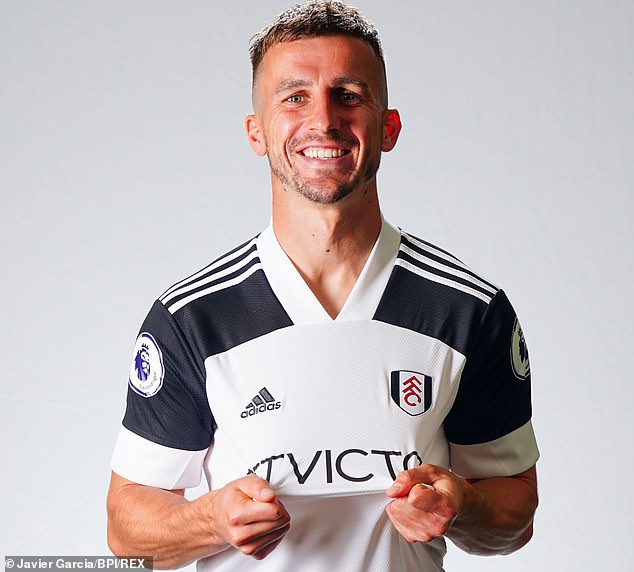 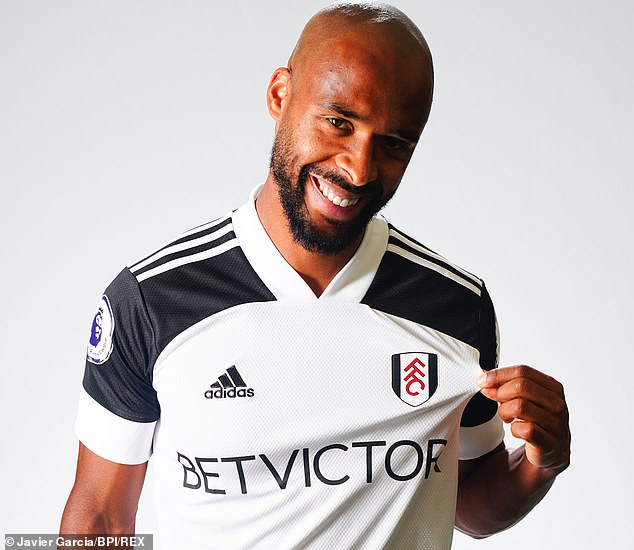 ‘We came together as a team last year and it was nice to be able to repay a bit of the faith that the club and supporters have shown in me during my time here, by helping the club back into this league.’

The newly-promoted side were comfortably beaten 3-0 by Arsenal in their opening game of the Premier League season.

Bryan, Odoi and Onomah all featured at Craven Cottage as goals from Alexandre Lacazette, Gabriel and Pierre-Emerick Aubameyang secured victory for the Gunners. 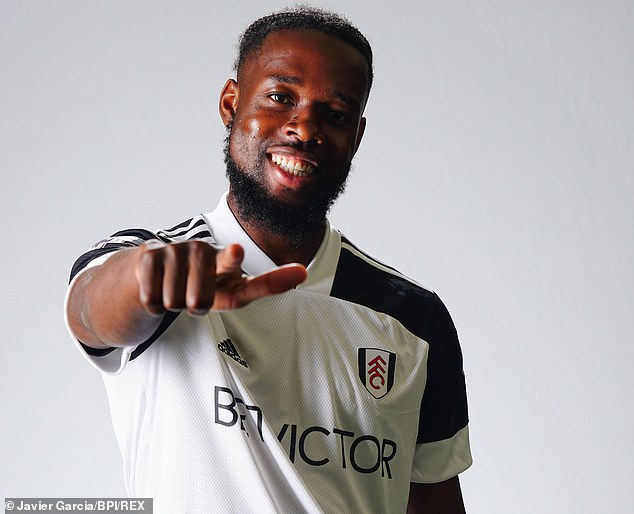 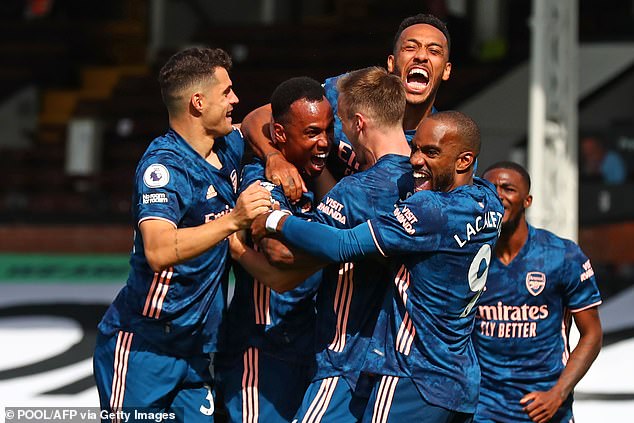