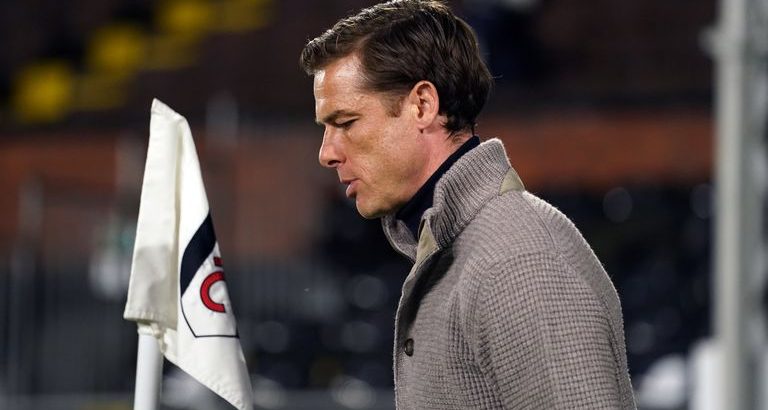 Fulham remain committed to Scott Parker as head coach and he will be given funds to spend in the transfer window as the club aim to bounce back to the Premier League at the first attempt.

Fulham were relegated for the second time in three years on Monday night following a 2-0 defeat at home to Burnley.

The club will conduct a review, as with every season, to identify areas where the club needs improving.

Parker, who has two years on his contract at Craven Cottage, led Fulham to promotion from the Championship in his first full season at the club and will be backed with signings as they aim to repeat the success of the 2019/20 season. 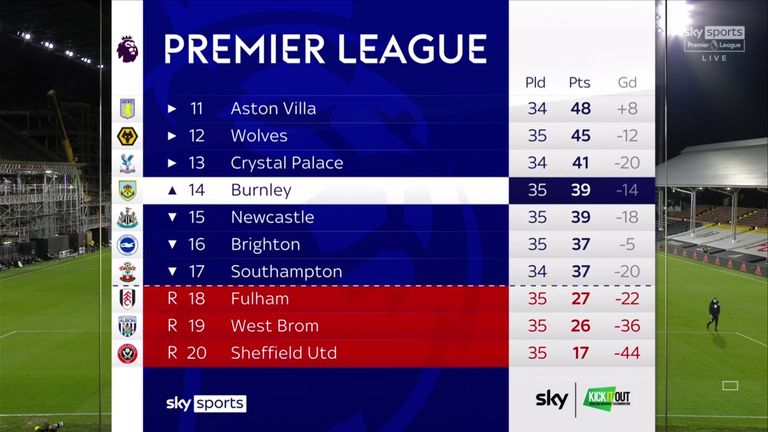 Players brought in on permanent deals last summer, like Tosin Adarabioyo, Antonee Robinson and Kenny Tete, will be part of the squad next season, as will the majority of the team that beat Brentford in the Championship play-off final in August.

As a result of relegation, it is thought income will be reduced by around £55m but relegation clauses, in terms of player salaries and loan players returning to their parent clubs, will more than cover that figure.

Costs were cut following the previous relegation season and as a result there will be no requirement for the club to make any redundancies.

The ongoing work to the new Riverside stand is still on course to be ready for the summer of 2022 despite relegation from the Premier League.

The club is actively seeking a new director of scouting as a replacement for Javier Pereira who left in September for a managerial post in China.

A “gutted” Parker said Fulham need to make “big decisions” on how to survive in the Premier League but refused to answer questions on his own future at the club.

Parker has overseen both of those drops into the Championship, first taking over from Claudio Ranieri in the Cottagers’ doomed 2018/19 campaign, but after leading his former club back to the Premier League at the first time of asking last August he has again fallen short in his first full season as a top-flight manager.

Their relegation was confirmed with Monday night’s 2-0 defeat by Burnley, a game where Fulham drew yet another blank in a season where they have scored only 25 times in 35 games. Parker pointed to a familiar feeling as a toothless home attack again failed to cause sufficient damage to the visiting defence, and said the club must work out how to keep their heads above water in the Premier League.

“I’m hurt, I’m gutted,” he told Sky Sports. “This has been looming us, we’ve flirted with it for a long time, there are no words that I can say other than I am gutted we have not been successful this year. Staying in this division was a success for us, we knew it was always going to be a challenge, but it is bitterly disappointing not to do that.

“We’re on a rollercoaster – relegation, promotion, relegation – now is not the time to talk about it, but we certainly need to make some big decisions, we need to understand what we need to do and where we need to improve, and transfers are definitely going to be an area we look at.”