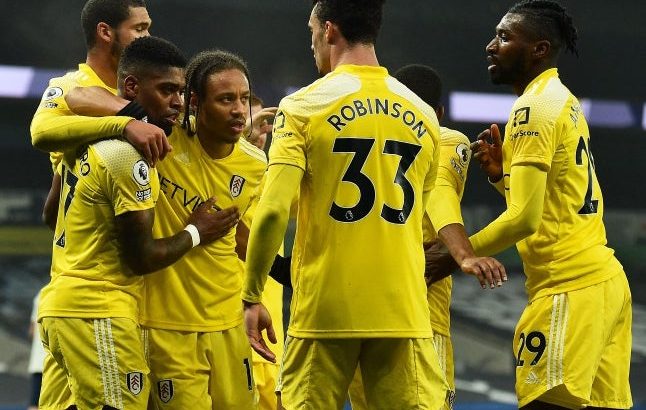 The Cottagers have enjoyed something of a turnaround in recent weeks, with a run of five successive draws lifting them to within reach of safety. In fact, Scott Parker’s side are now just two points adrift of Brighton and boast two games in hand, although they will still need all their mettle to avoid relegation this season. Draws against Liverpool and Tottenham are the best evidence that they are up for the fight.

Meanwhile, Chelsea have taken something of a nosedive as of late, with a dismal defeat by Arsenal on Boxing day was followed by a draw with Aston Villa and another defeat by Man City. That run has seen the Blues tumbled down to ninth in the table and placed scrutiny on Frank Lampard’s position once again. The plight of Timo Werner and Kai Havertz remains a huge dilemma for the head coach, although Hakim Ziyech and Reece James’s return from injury will provide a welcome boost.

History is firmly on Chelsea’s side, too, with the Blues unbeaten in their last 18 top flight games against their neighbours.

The match will begin at 5.30pm on Saturday 16 January at Craven Cottage.

The match will be broadcast live on Sky Sports Premier League and Sky Sports Main Event from 5pm.

Tom Cairney and Mario Lemina are expected to miss out for Fulham while Aleksandar Mitrovic is a doubt.

N’Golo Kante is suspended for Chelsea but other than that Lampard is set to have a full squad at his disposal.

What are the predicted line-ups?

Although Chelsea’s form has been questionable as of late, they should be able to return to winning ways against Fulham. The Blues will be able to dominate possession and, should there attack show cutting edge, cruise to a comfortable away victory. Fulham 0-3 Chelsea