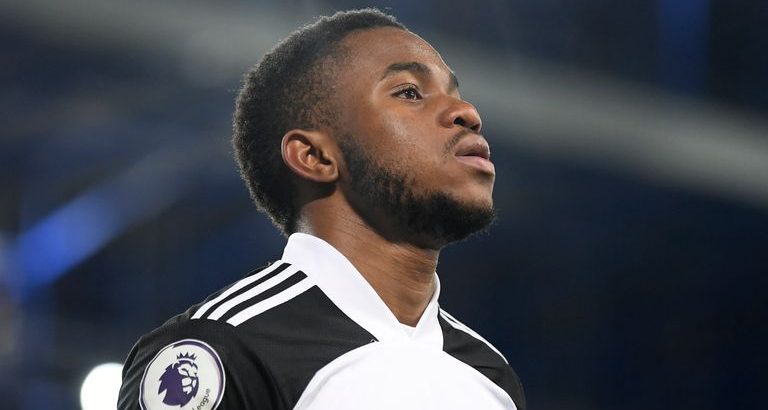 Ademola Lookman has recovered from a knock for Fulham while Wolves are still without Willy Boly and Joao Moutinho; follow Fulham vs Wolves on Sky Sports; watch free highlights shortly after full-time on Sky Sports website and app Team news, stats and prediction ahead of Fulham vs Wolves in the Premier League on Friday (kick-off 8pm).

Fulham have no new injury concerns as they bid to climb out of the Premier League relegation zone when they host Wolves on Friday.

Ademola Lookman has recovered from a problem which saw him substituted in the 47th minute against Aston Villa on Sunday and is expected to be available.

Willy Boly remains out for Wolves as he continues to self-isolate after being diagnosed with Covid-19.

Joao Moutinho is unavailable with the groin problem he suffered on international duty while Marcal is yet to return from his own groin injury.

Jonny is set to miss the rest of the year after a second ACL knee injury in less than 12 months while Raul Jimenez is slowly recovering from the fractured skull he suffered in November.

Follow Fulham vs Wolves in our dedicated live match blog. Highlights will also be published on the Sky Sports digital platforms and the Sky Sports Football YouTube channel shortly after the final whistle.