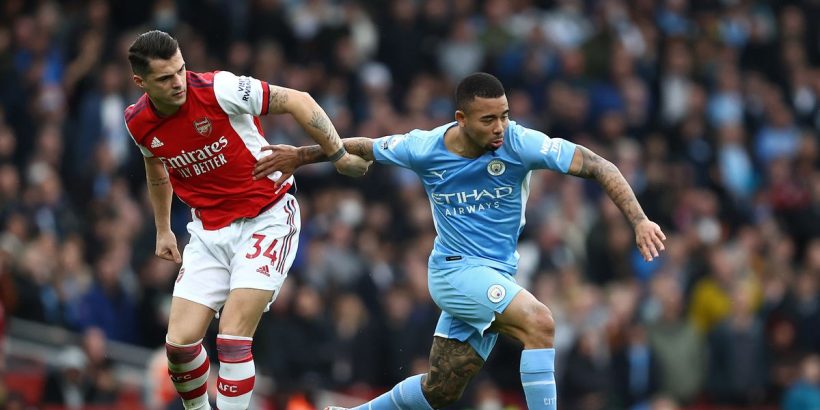 The 26-year-old striker has been on the books at the Etihad since 2017, having signed from Palmeiras for £26 million. However, his tenure at the club could be coming to an end following the announcement that Erling Haaland is close to joining the club from German giants Borussia Dortmund.

Arsenal, who offloaded Pierre-Emerick Aubameyang to Barcelona in January and look set to lose Alexandre Lacazette on a free transfer this summer as well, have been linked with a swoop for Jesus. The Samba Boys striker has only managed 13 goals in all competitions this term and 14 the season before.

But Kleberson reckons a switch to north London could revitalise his compatriot’s career. “Jesus now needs to leave City and Arsenal would be a great fit,” he said.

“Pep Guardiola likes him a lot and he’s very popular with the squad. But at certain times in your career, you must take risks and Jesus will want to play more.

“The opportunity to go to Arsenal, get more minutes and have a big impact on the team could be a great chance for him. Arsenal have a lot of young players in the team and have Mikel Arteta as well as the Brazilian sporting director Edu who can help the transition go smoothly.”

Do you think Gabriel Jesus would be a good signing for Arsenal? Let us know in the comments section.

Despite the Gunners’ progress this term, Kleberson has warned Jesus won’t be racking up honours as quickly at the Emirates. “It would be a big change because City always challenge for titles,” he added.

“But Arsenal are still looking to get back to the performances in the days of Gilberto Silva, Thierry Henry and Patrick Viera. They’re still looking for the same success they had back then.

“At City he’s playing for titles whereas at Arsenal, he wouldn’t be playing in the big moments and challenging for titles.” 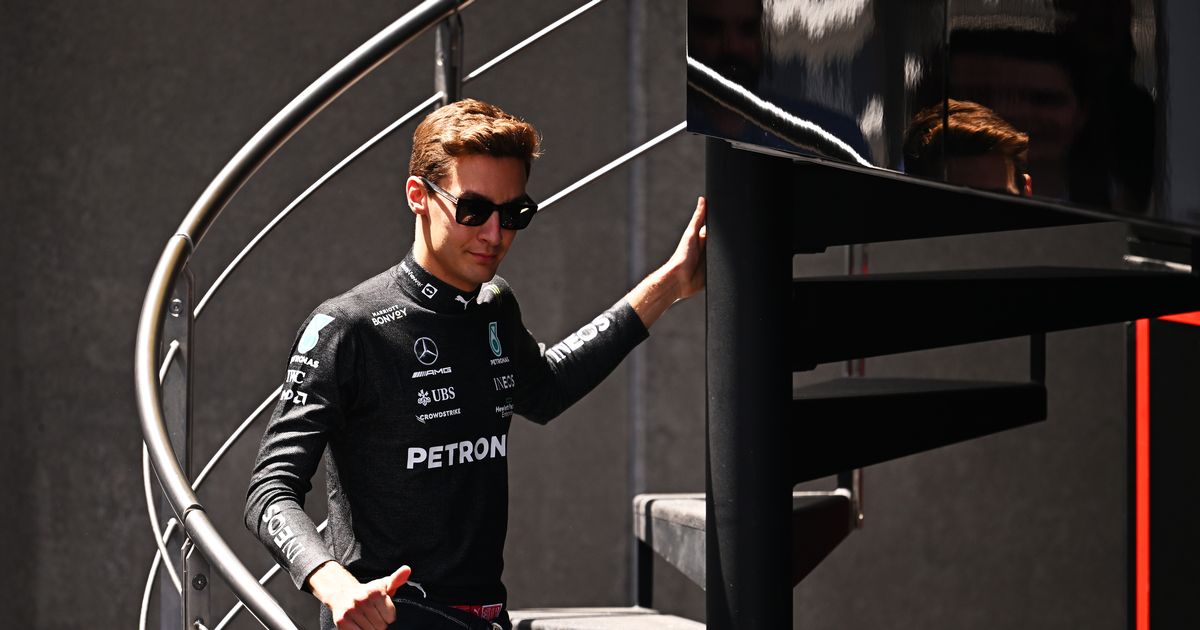