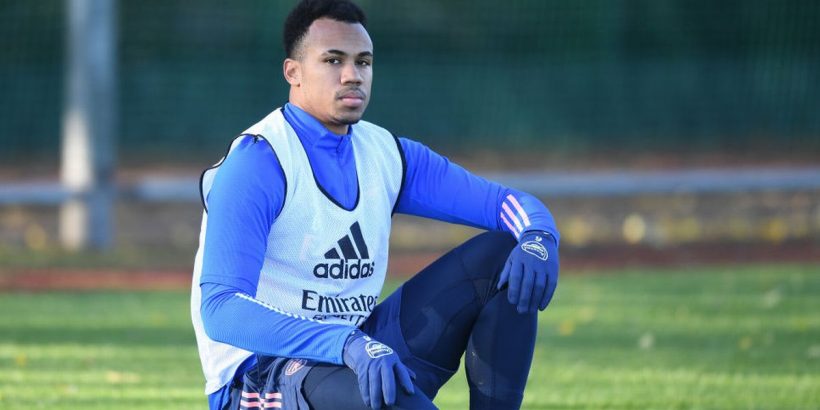 The transfer window is currently open with Bissouma having been linked with several top clubs across Europe.

Arsenal and Liverpool are believe to have both expressed interest in the 24-year-old, though football.london report any move from the Gunners would likely be in the summer.

They add that midfielder Bissouma would choose a move to the Emirates over any other Premier League club.

And Arsenal may be helped by Gabriel, with it reported that the defender speaks with Bissouma regularly.

Bissouma featured alongside Gabriel and another Arsenal star in Nicolas Pepe while the trio were all at Lille.

The Gunners have reportedly already made contact with Bissouma's agent Michael N’Cho though a summer move is seen as more realistic.

Bissouma could potentially be a long-term partner for Thomas Partey at Arsenal with Brighton boss Graham Potter having praised his man.

"He wins a lot of balls back and physically he is in a good place," Potter has said.

“He makes good decisions and he has the power, athleticism and technical qualities to deal with the ball. It’s then just the tactical understanding which I think he has developed.

"There have been no approaches. As I’ve said before, just because it’s in the media, doesn’t necessarily mean it’s true.

"My focus is on Yves and how I can help him improve, and I think he’s still got some improvement to make.

"That’s my focus with him, to try and help him reach his full potential. He’s got some work to do yet, so that’s what we are focusing on."