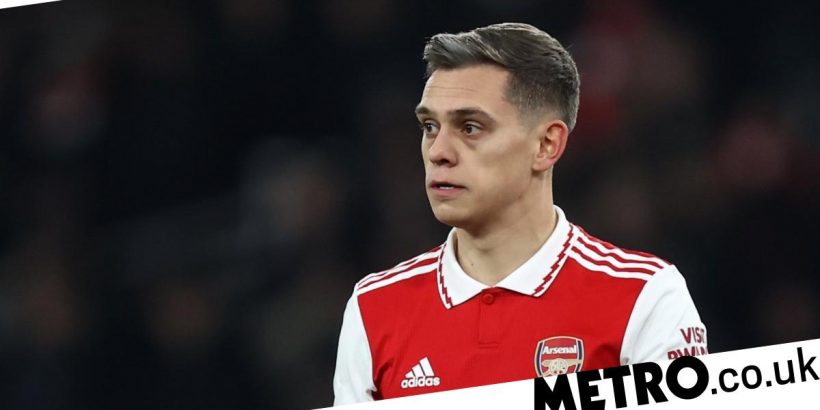 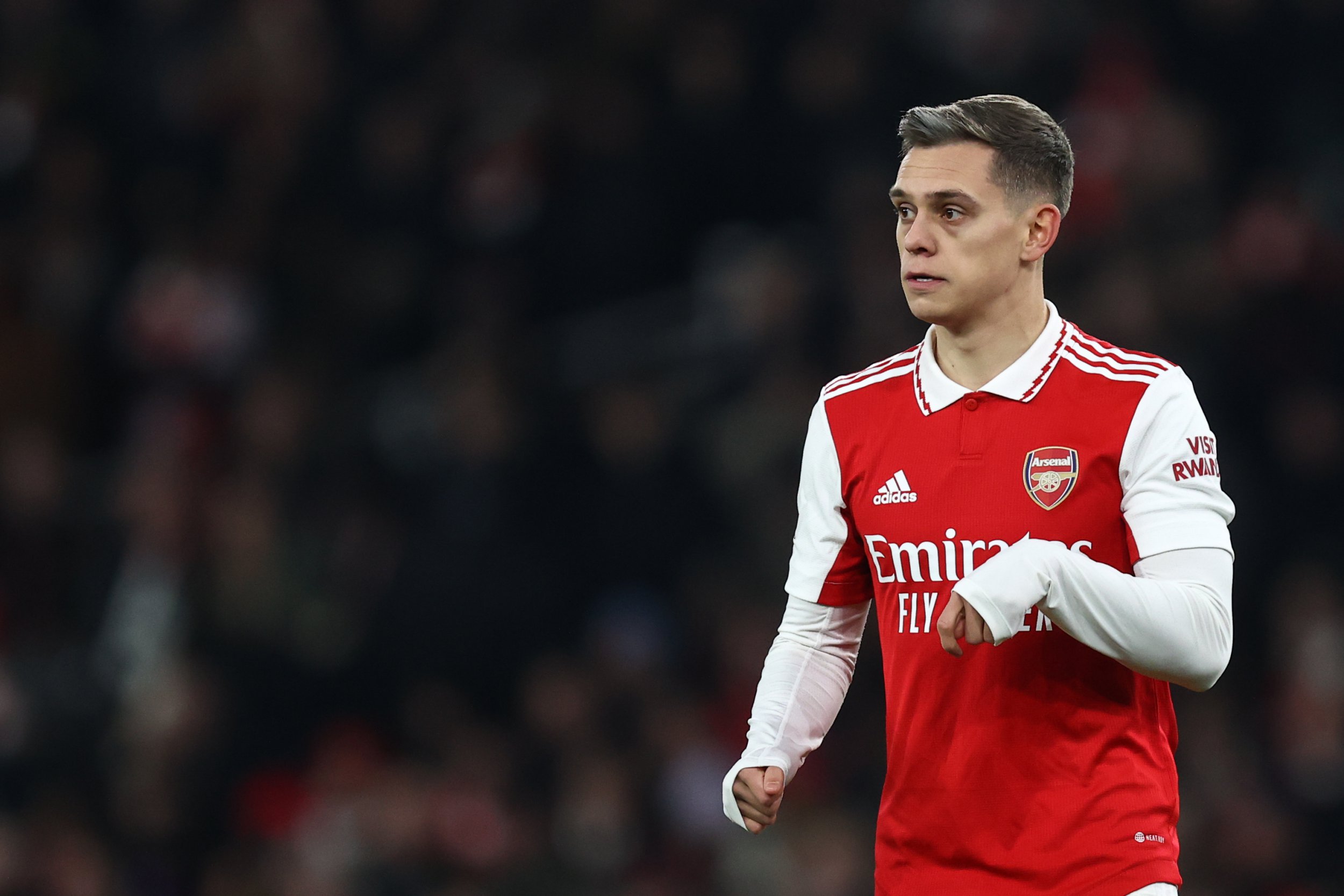 Gabriel Martinelli has backed Arsenal’s move for Leandro Trossard and believes his new teammate will become a ‘very important player’ for Mikel Arteta’s side.

After losing out to Chelsea in the race to sign Mykhailo Mudryk this month, Arsenal moved quickly to complete a £27 million deal with Brighton for Trossard last week.

The Belgium international, who was out of contract with Brighton in the summer, made his debut in the closing stages of Arsenal’s 3-2 win over Manchester United on Sunday, replacing Martinelli in the 82nd minute.

Trossard’s arrival signals more competition for places in Arteta’s attack but Martinelli, who has scored seven goals in the Premier League this season, has welcomed the Gunners’ latest addition.

When asked about Arsenal’s decision to sign Trossard, Martinelli told ESPN Brasil: ‘He’ll be a very important player for us. We know his quality.

‘He did very well at Brighton and will certainly help a lot. And we are trying to welcome him in the best possible way so that he can be calm and show his football.’

Arsenal’s win over United means they are five points clear of Manchester City, with Pep Guardiola’s side having played one game more.

Arsenal are now favourites to win their first league title since 2004 and Martinelli believes his teammates are in the right frame of mind to lift the trophy.

‘We have a winning mentality,’ Martinelli said.

‘We always go on the pitch to win and we have to keep doing that if we want to be champions.

‘It does not depend on age, but on the mentality and the desire to win every game.’