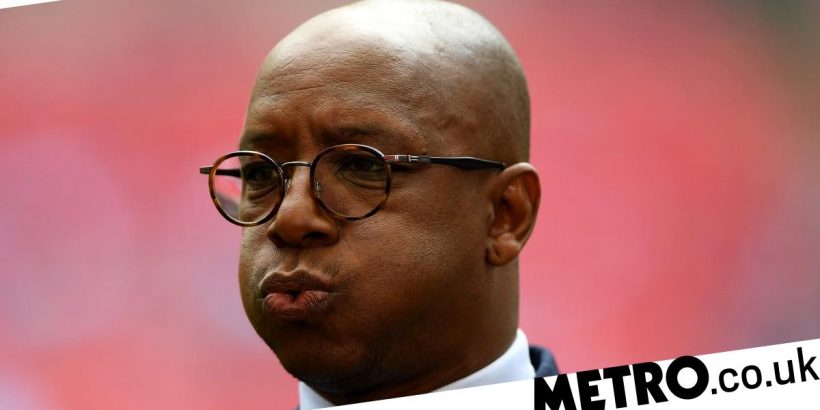 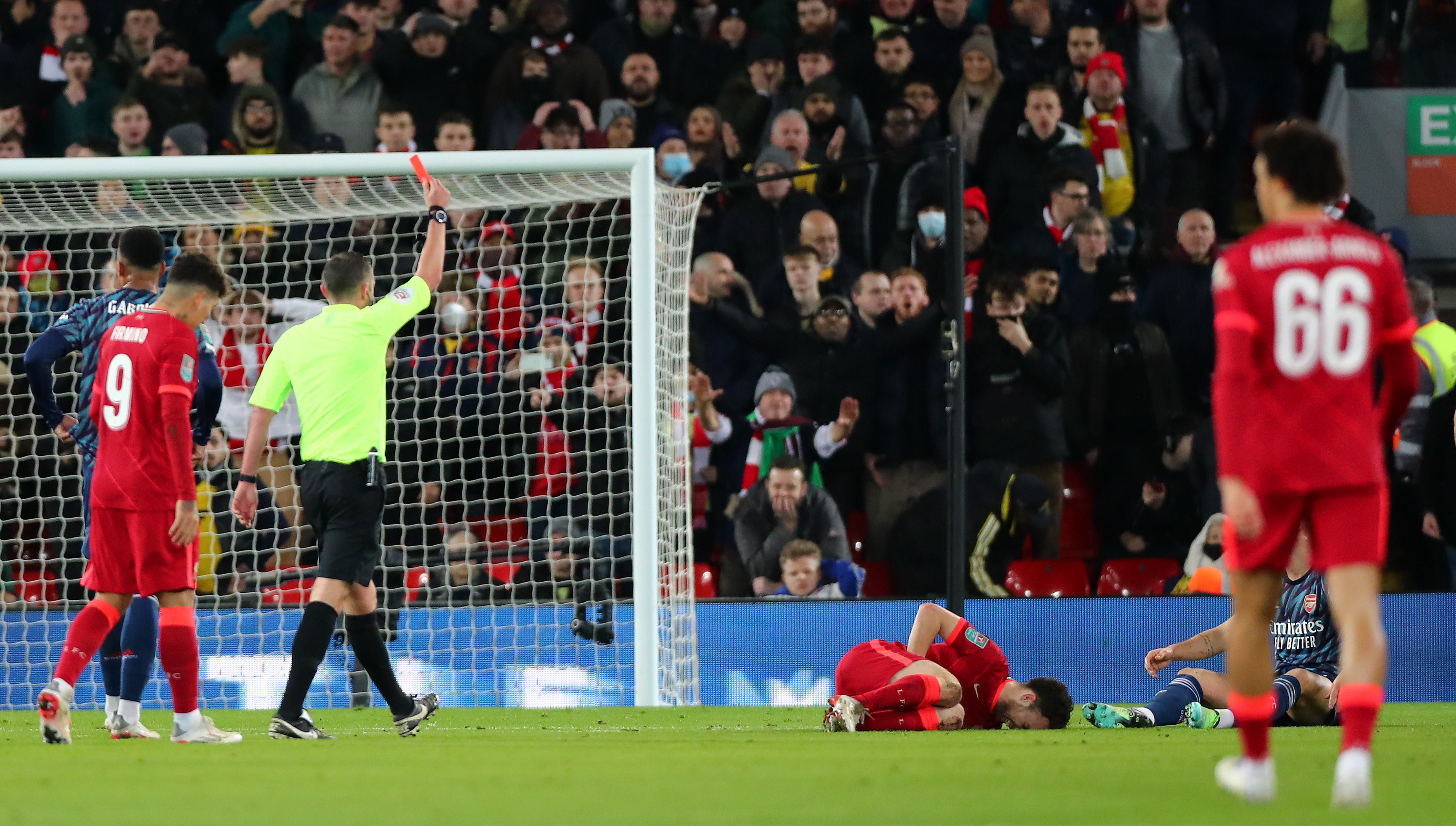 Ian Wright could not hold back his frustration as Arsenal star Granit Xhaka saw red in their draw with Liverpool.

The first leg of their Carbao Cup semi-final meeting ended in a goalless draw with the main talking point being Xhaka’s red card after just 24 minutes.

The Swiss star recklessly kicked Diogo Jota in the chest when attempting to clear a long ball and in turn denied the forward a goalscoring opportunity that resulted in him receiving his marching orders.

That proved to be Xhaka’s fifth red card of his Arsenal career and Wright took to Twitter at half-time to voice his frustrations.

‘How many times this season have we said “we need more from the senior players” ?! Game after game!!!’ he tweeted.

Arsenal have so often relied on their younger players to carry them through difficult periods this season with Bukayo Saka, Emile Smith Rowe and Gabriel Martinelli performing well.

Meanwhile, Mikel Arteta has had to deal with off the field issues with Pierre-Emerick Aubameyang being stripped of the captaincy for a ‘disciplinary breach.’

With Xhaka one of Arsenal’s more senior players this evening, Arteta would have hoped he could guide the younger players through a difficult evening to keep themselves in the tie.

Instead, the 29-year-old gave his side a mountain to climb early on with his poor challenge – a part of his game former Gunner Paul Merson highlighted before kick-off.

‘He’s one of those players who plays… I watch him and he plays in those games and I’m like “What do you do?”‘ Merson said on Sky Sports.

‘But when he doesn’t play he’s missed. It’s a strange one.