Gareth Bale is now odds-on to make a return to Tottenham this month despite his agent suggesting he is going nowhere.

A flurry of bets have been placed in the last 24 hours on Bale leaving Real Madrid to go back to Tottenham nearly seven years after moving to Spain.

Bookmaker Paddy Power slashed their odds on Tuesday morning from 3/1 to 8/15. 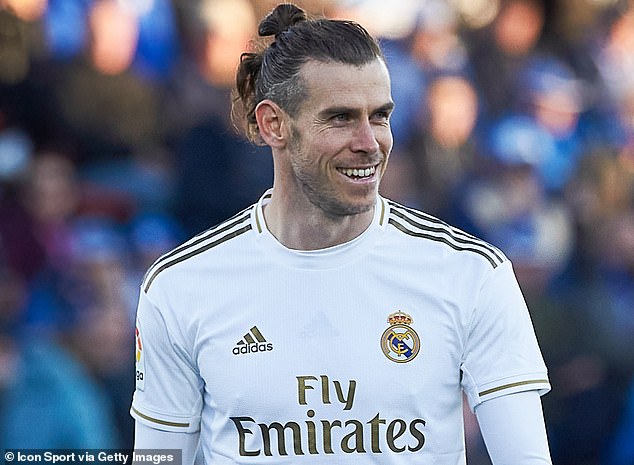 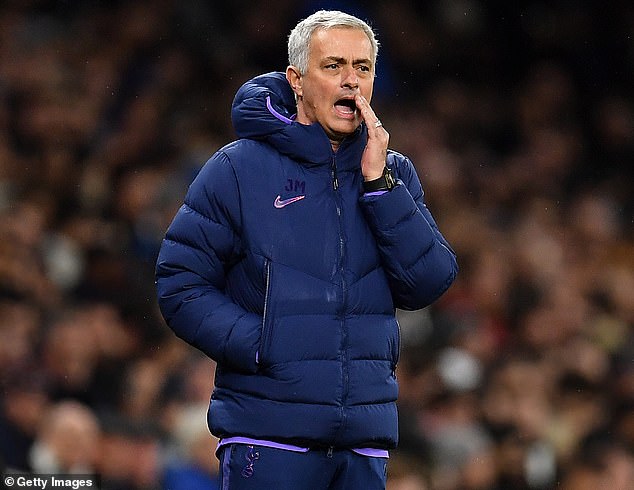 According to Bale’s agent, however, the 30-year-old doesn’t expect to leave Real Madrid this month.

Jonathan Barnett told ESPN earlier this month that Bale is not just ‘going nowhere’ while the January transfer window is open but is also ‘very unlikely’ to depart in the summer.

Bale’s contract runs until 2022 and his weekly wage of £600,000 per week making it difficult for other clubs to afford to sign him. 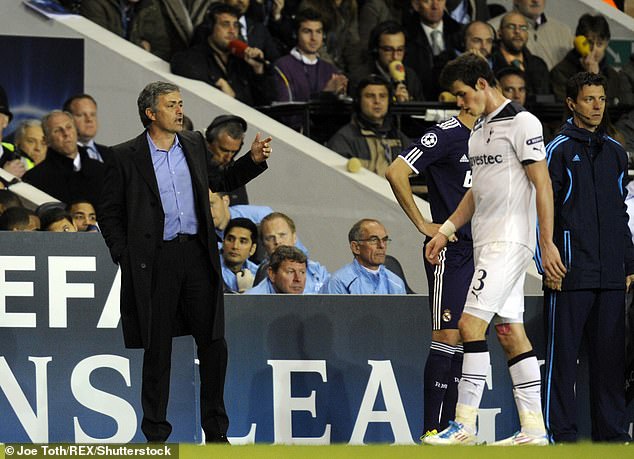 (stats for Real Madrid and Wales)

The closest he came to leaving, after manager Zinedine Zidane tried to force him out of the squad, was last summer when he was set to sign for Chinese Super League side Jiangsu Suning.

The deal would have been worth around £1million a week but Real blocked the move in the final stages of negotiations.

Bale has since broken back into the side, appearing 14 times and scoring twice.

Speculation the relationship between Bale and Zidane had again broken down intensified at the weekend when the Wales international was left out of the squad to play against Sevilla.

His omission came despite Bale having trained a full week and being injury free.