Gareth Bale is set to miss a “few weeks” of action with a calf injury in a major injury blow to Tottenham.

The winger picked up the injury in his side’s Carabao Cup quarter-final victory over Stoke last week.

The news marks the latest setback since Bale’s loan return to north London from Real Madrid, which has been stuttering at best following his fanfare comeback in September.

It also robs Mourinho of another attacking outlet for an important run of games, starting with Fulham on Wednesday.

Brazilian duo Carlos Vinicius and Lucas Moura are also expected to miss out against the Cottagers following their unexplained absences for Sunday’s 1-1 draw at Wolves.

“I don’t expect [Bale] to be fit and also I have my doubts that Lucas and Vinicius can be fit for Fulham,” Mourinho said. “I wouldn’t say it’s serious, but I’d say a few weeks [for Bale].”

The lack of attacking options will increase Mourinho’s reliance on Harry Kane during a period where games are coming thick and fast.

With Bale, Vinicius and Lucas out, the importance of Tanguy Ndombele has been highlighted and he put in a man-of-the-match display against Wolves, where he scored Spurs’ goal and was a key player in transitioning defence to attack. It marks a big turnaround considering Mourinho publicly criticised him for a lack of effort last season, but the Frenchman still has some way to go as he rarely completes 90 minutes in the Premier League.

“We are happy, apart from a couple of matches where his performances were not good, overall there was a big evolution,” Mourinho said.

“I believe, to play at this intensity – Premier League intensity – and to last for 90 minutes is of course another step in the direction of his fitness. But he’s a player of course who is playing very well and is giving some good things to the team.

“There are players that naturally have different qualities than others. Some players are very physical, some are very intense. Others are more explosive, but they don’t last for 90 minutes. Or they have difficulties lasting 90 minutes.

“In his case, he’s adapting to a league that is not new, new, new for him, but let’s forget last season where he didn’t play much and he had lots of injuries.

“And this season I believe to play at this intensity and to give the team what it needs with and without the ball, it’s not easy for him to last 90 minutes.”

Tottenham will see the visit of lowly Fulham as a chance to regain some momentum, having failed to win any of their last four Premier League games. But Mourinho warned it will not be an easy outing.

“It’s always tough. Independent of results, it’s always tough and of course Fulham now, they’re playing in a different way, they forgot some of the principles they believed in,” he said.

“They have new principles of play, they are getting very positive results and it’s going to be difficult.” 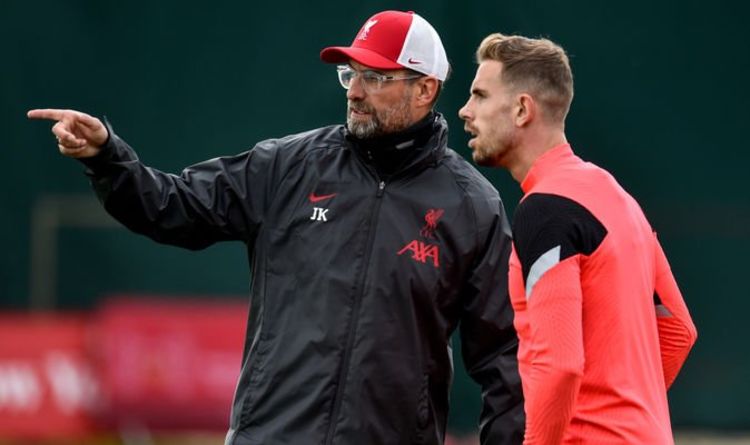 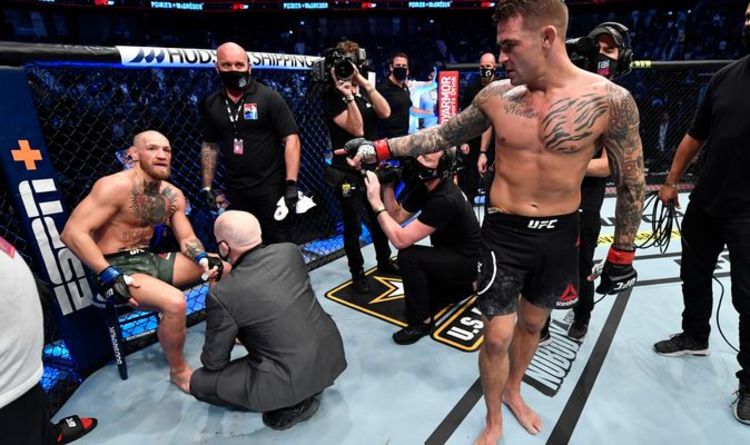 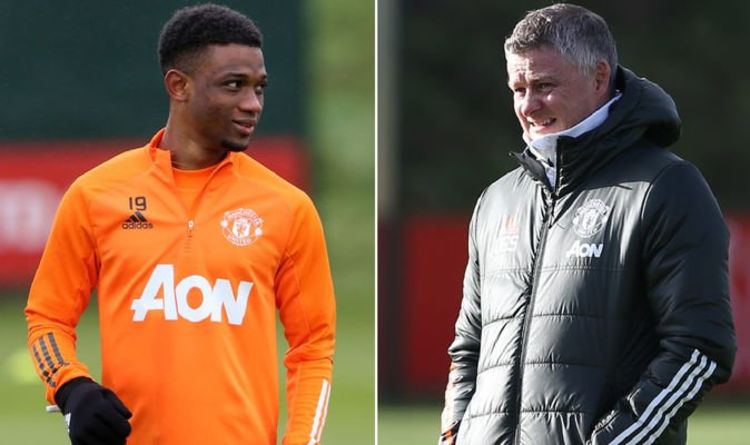 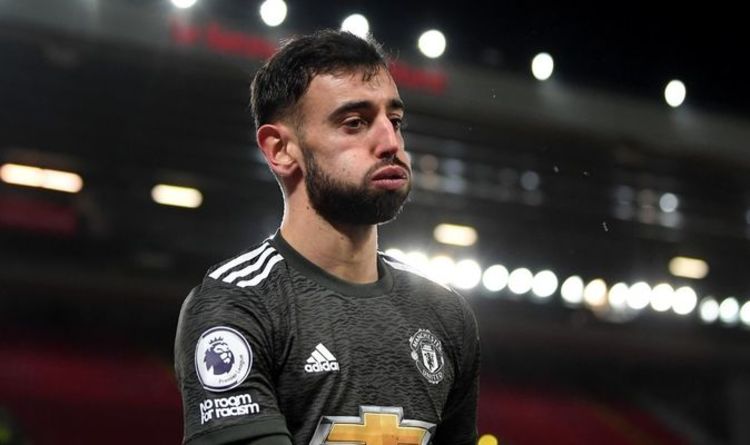