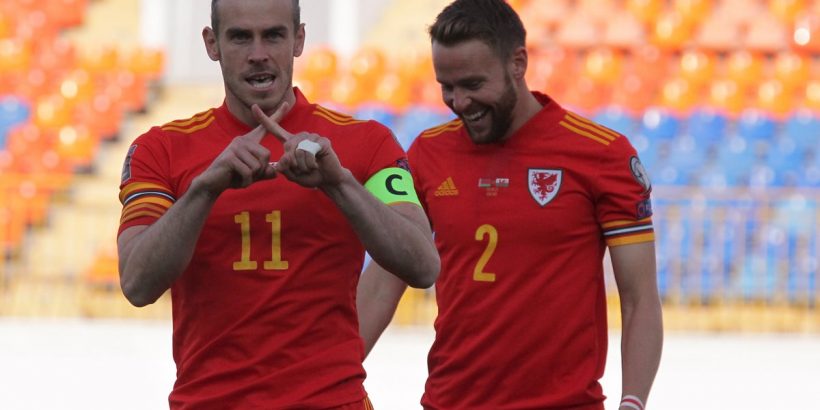 Bale’s late free-kick winner in Andorra seven years ago spared Welsh blushes against the part-timers and sparked Wales’ incredible run all the way to the semi-finals of Euro 2016.

After going nearly two years without an international goal, Bale was Wales’ hero again – converting twice from the penalty spot before squeezing home a winner in the third minute of stoppage time for a 3-2 World Cup qualifying victory in Kazan.

“It was like Andorra in the first Euro qualifiers,” Bale told Sky Sports after extending his record Wales goals tally to 36 in 98 games.

“To get that kind of last-minute goal, to get the three points and keep the momentum going.

“Hopefully we can keep that going into the next game. It’s massive because every game counts.

“We know these types of games are probably the hardest games. 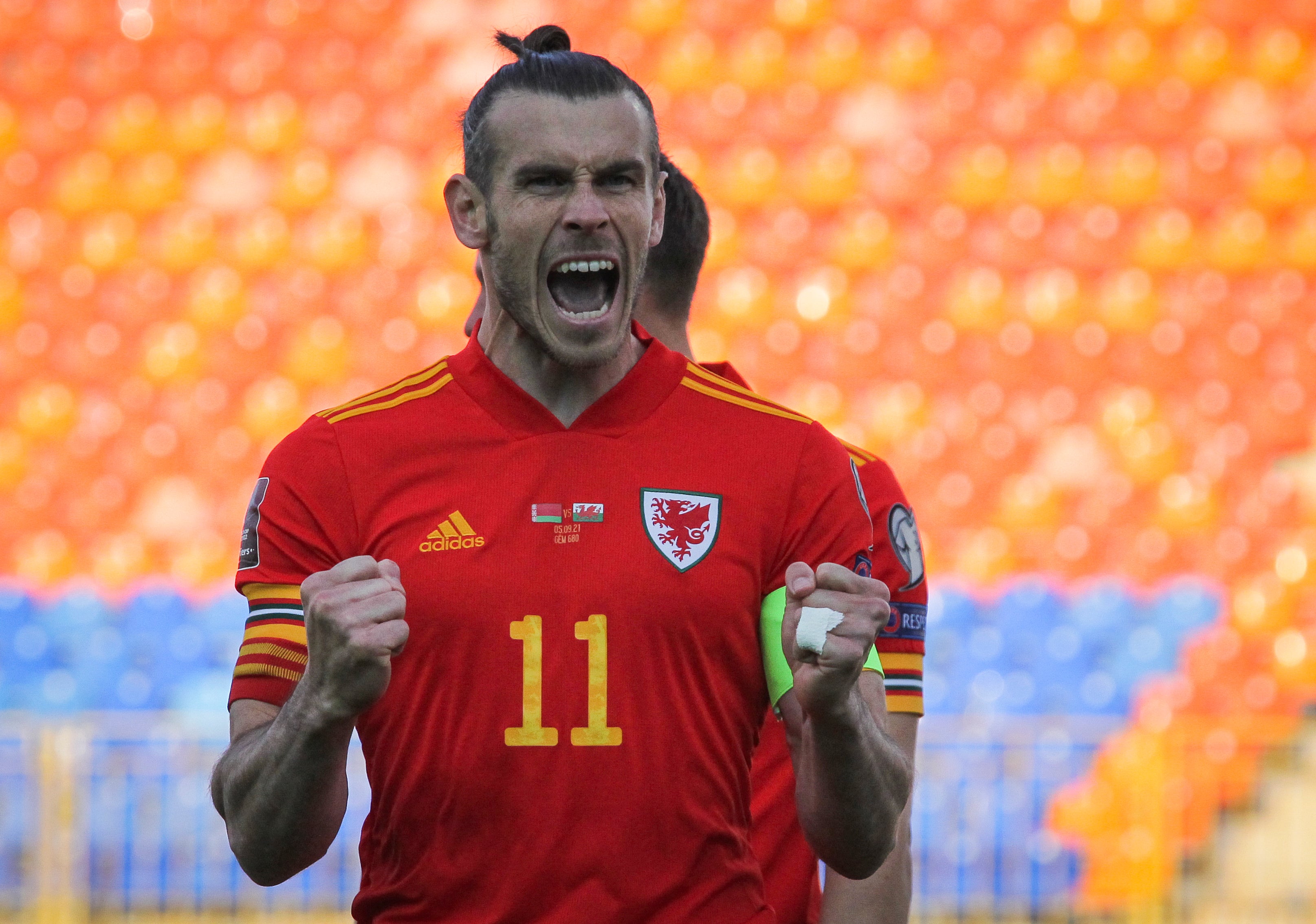 “For one you’re expected to win and the other teams make it difficult.

“Everything was against us. It was not a good first half whatsoever, but I felt in the second half we really changed it and got on the front foot.”

Bale had not scored for Wales since netting in a Euro 2020 qualifier against Croatia in October 2019.

The Real Madrid forward had missed from the penalty spot against Turkey at the Euros this summer.

But he converted twice from the spot, after five and 69 minutes, as Belarus threatened to inflict maximum embarrassment on Wales through first-half goals from Vitali Lisakovich and Pavel Sedko.

Asked whether he had thought about his Euros penalty miss as he stepped up from 12 yards, Bale said: “Yes and no. Of course you have it in the back of your mind.

“Missed penalties are a thing in football. It happens but it’s about how you bounce back.

“It was great to score two because they were important goals. 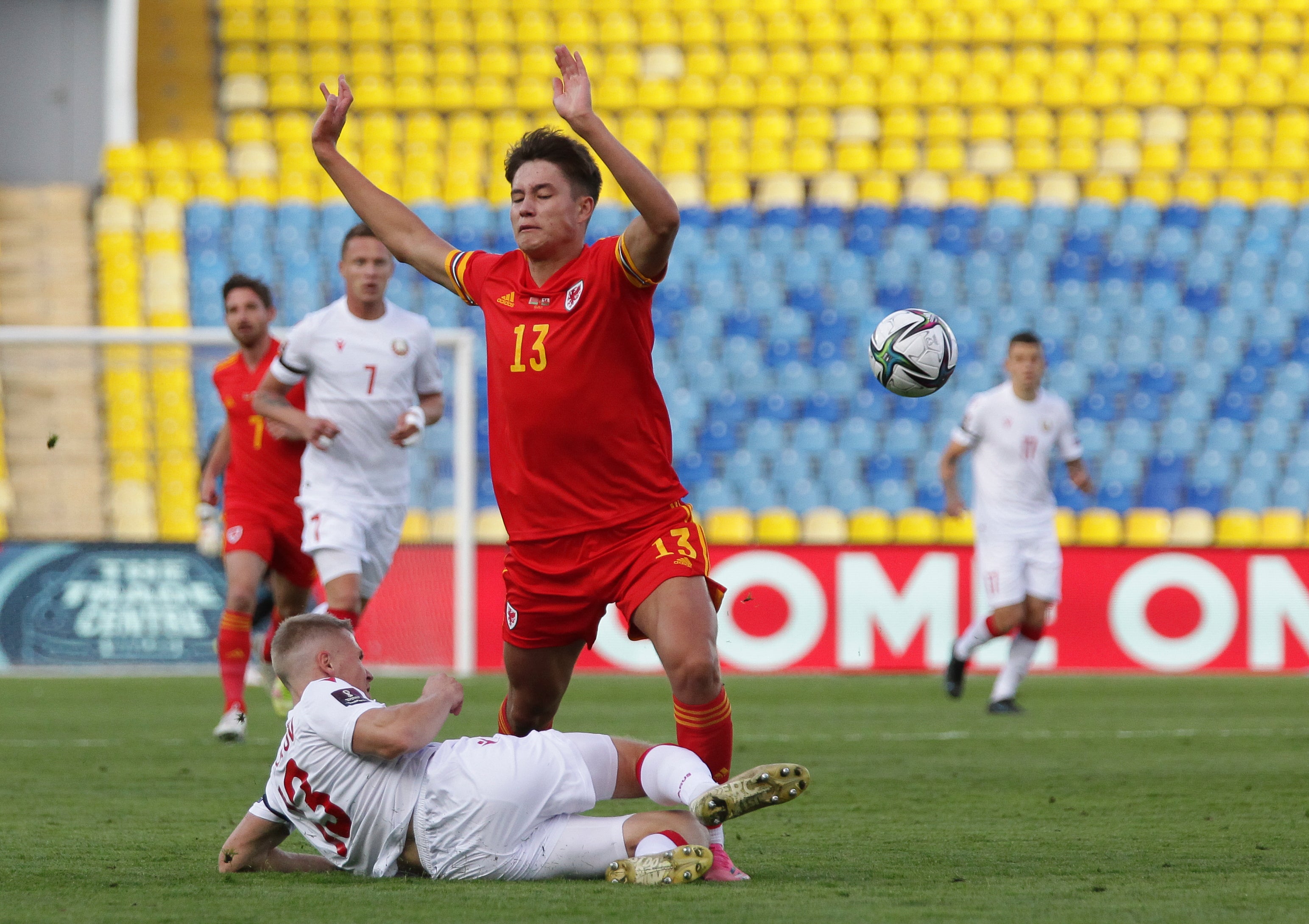 “We know we have lost to Belgium, a very good Belgium team, but it is important we keep winning every other game.

“Everything hasn’t really gone for us in terms of travelling to Russia, for five-and-a-half or six hours, and we’ve got another game to get back for.

“It’s not exactly ideal from UEFA or FIFA putting us here. We’ve had to deal with it, we’ve had to use that as more motivation.

“Thankfully, we got the three points and we can get out of here.” 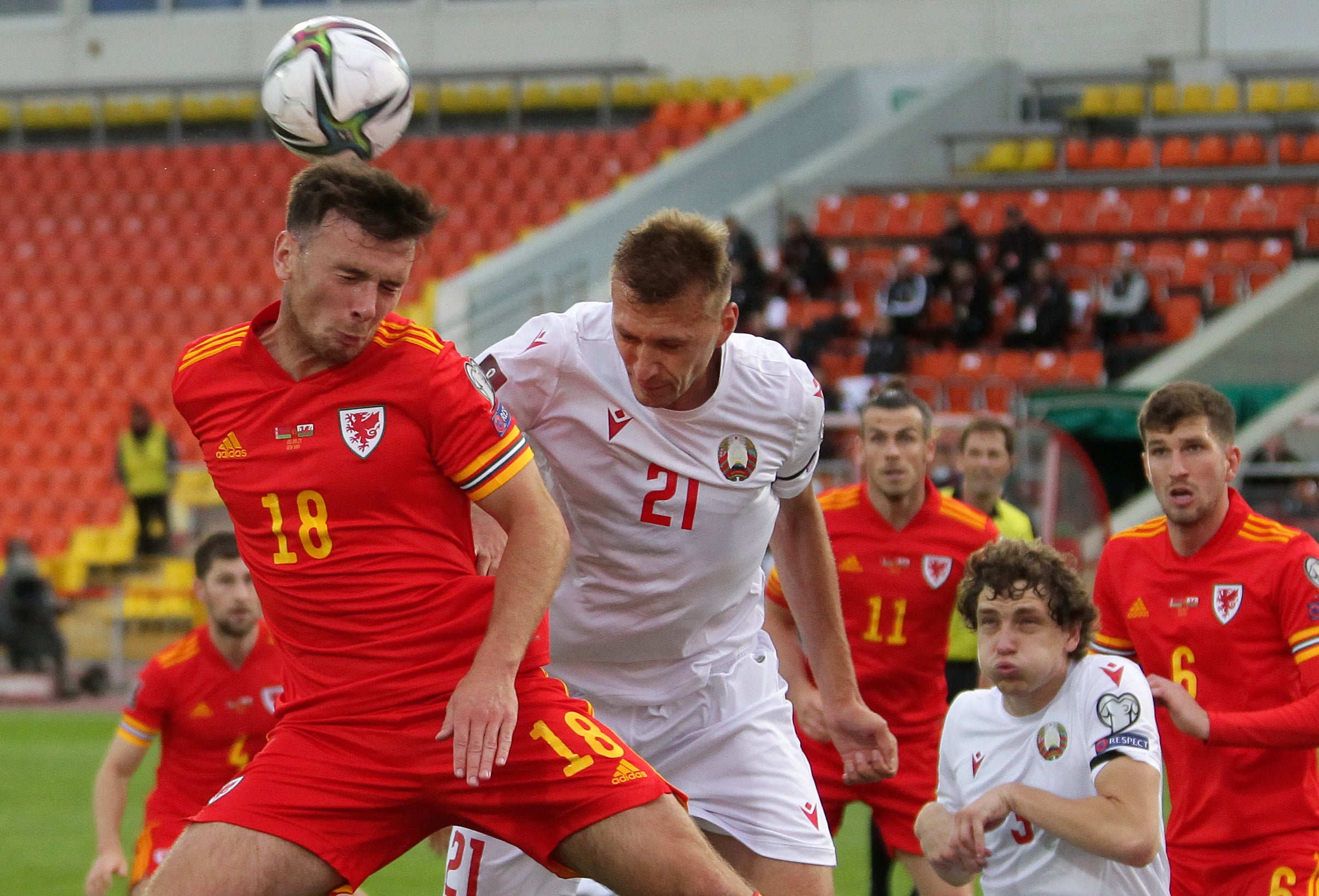 The game was switched to Russia as Wales were unable to enter Belarus by air due to sanctions against the Minsk government.

Interim manager Rob Page, whose side host Estonia on Wednesday, was delighted by the character of his much-changed team.

Wales were without 13 players from their last competitive matchday squad against Denmark at Euro 2020 in June through a variety of issues.

“What pleases me is the resilience we showed,” Page said. “Sometimes you just have to find a way to win.

What pleases me is the resilience we showed. Sometimes you just have to find a way to win

“What we have now is a team that will keep going right until the end and fight for that win.

“Thankfully we have done that and hopefully that will fill us with confidence.”

Wales were in real trouble after conceding twice within 90 seconds and Page said: “We went off the game plan after a good start but we addressed it at half-time.

“We lost our shape and Gareth got frustrated and was drifting inside.

“But the big players stepped up. Gareth was the captain and he deserves the plaudits he will get.”