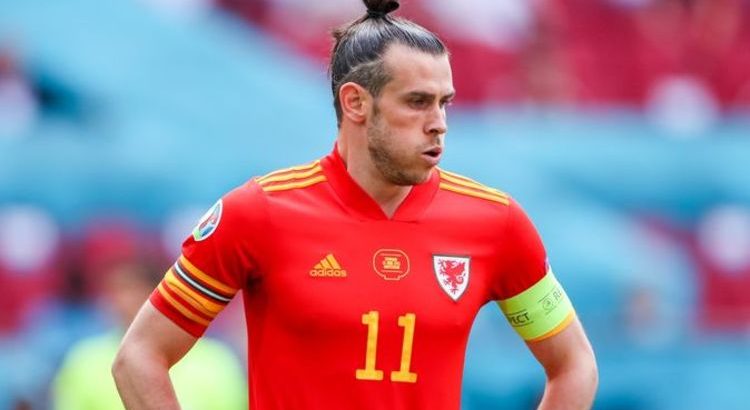 Wales captain Gareth Bale sounded off on his side’s resounding defeat against Denmark in the last 16 of Euro 2020.

But the Real Madrid man ended the post-match interview on a sour note as he walked away when asked about his future.

Speaking to BBC Sport after Wales’ 4-0 defeat by the Danes, Bale shared his take on Wales’ performance and admitted that the night was a huge disappointment.

“Yeah, of course. Not how we wanted the game to go,” he said.

“From our point of view, we started very well the first 25 minutes, then conceded a goal and the game changed a bit.

“I think we came out second half trying to play and and conceded, which I guess killed the momentum on our side. 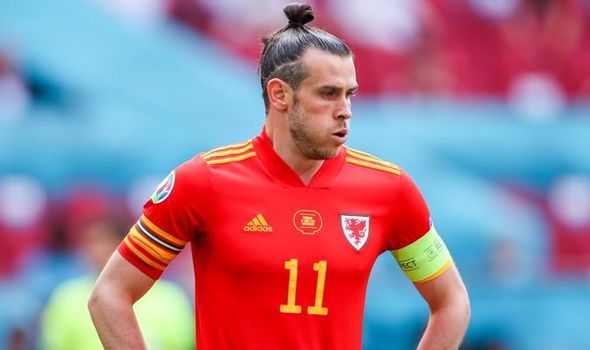 “To finish the game how we did is disappointing, but the boys are frustrated, the boys are angry, it’s understandable.

“And I’d rather we go out like that, kicking and screaming, than laying off and doing nothing.”

Bale also bemoaned the decision not to award wales a foul on Kieffer Moore in the build-up to Denmark’s second goal as he suggested the referee was swayed by the packed stands full of Danish fans in Amsterdam.

“Yeah definitely, if you play the ball through the back of someone it’s a foul,” he said.

“I felt like the referee maybe have been influenced by all the supporters here.

“But I guess it is what it is. There’s no point making excuses now. It’s disappointing. That’s all I can say.

“We missed an opportunity but what we can’t fault is the effort the boys have shown, and that’s the minimum requirement from the squad and I’m proud of them all, still.”

But, when Bale was asked about his international future, the skipper turned and walked away.

It was the final statement of frustration after a frustrating night for Bale, who struggled to influence the game in Wales’ favour as Denmark ran out clear winners.

Bale’s international future has been a topic of much speculation, with the Real Madrid star helping usher in an exciting new era for Welsh football during his career.

But there have been suggestions he could hang up his boots, at international level at least, after Euro 2020.

But the delayed running of the European Championships means the World Cup is only 18 months away, and former Wales skipper Ashley Williams is hopeful that, once the disappointment has subsided, Bale can be persuaded to stay on to lead the young Welsh side through qualification and, hopefully, into the World Cup finals.

“What I think he has done is lead a group of young players without any experience of playing at a major tournament and got us out of the group stage,” he said.

“In the situations we needed him to step up in, he stepped up in, he did exactly what he needed to do as the captain of the team.

“This is Gareth Bale, so warm, friendly and welcoming. Our little traditions when they have to sing, he keeps that going.

“For Wales, as a team and a nation, we want to see him at a World Cup”