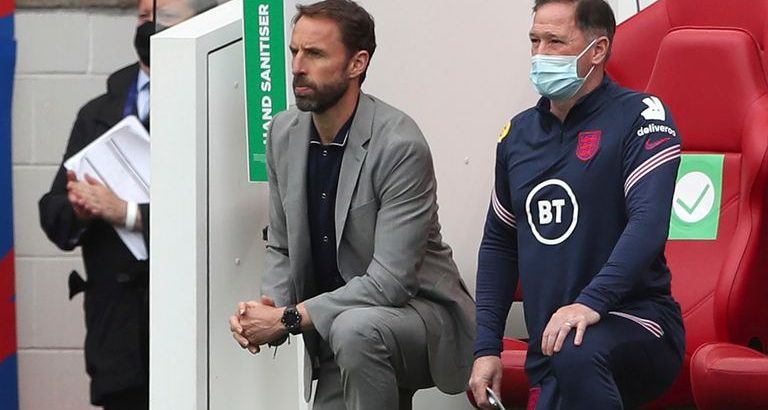 England manager Gareth Southgate says his players should not “stick to football” and have a “duty” to interact with the public on issues such as equality, inclusivity and racial injustice.

Southgate and his squad have confirmed they will continue to take a knee before matches throughout Euro 2020 as they aim to highlight racial injustice, despite a section of home fans having booed the gesture before two warm-up matches in Middlesbrough last week.

Writing an open letter to the nation in The Players’ Tribune on Tuesday, Southgate questioned the racial abuse several England players have faced on social media and urged fans to understand where they are coming from.

He wrote: “Our players are role models. And, beyond the confines of the pitch, we must recognise the impact they can have on society. We must give them the confidence to stand up for their team-mates and the things that matter to them as people.

“I have never believed that we should just stick to football. I know my voice carries weight, not because of who I am but because of the position that I hold. At home, I’m below the kids and the dogs in the pecking order but publicly I am the England men’s football team manager. I have a responsibility to the wider community to use my voice, and so do the players.

“It’s their duty to continue to interact with the public on matters such as equality, inclusivity and racial injustice, while using the power of their voices to help put debates on the table, raise awareness and educate.”

Manchester United forward Marcus Rashford, who was awarded an MBE for his work fighting child food poverty, has been racially abused repeatedly on social media, while several of his international teammates were subjected to similar incidents throughout the 2020/21 season.

Despite having reservations over players using social media, particularly immediately after matches, Southgate insists he would never ban his squad from using the platform, but is urging those guilty of sending abuse to reconsider their actions.

“The last 18 months have put added pressure on everyone, I know,” Southgate said. “Venting that might have taken place while walking out of the stadium, or in the pub has been transferred online. I get that. However, there are things I will never understand. 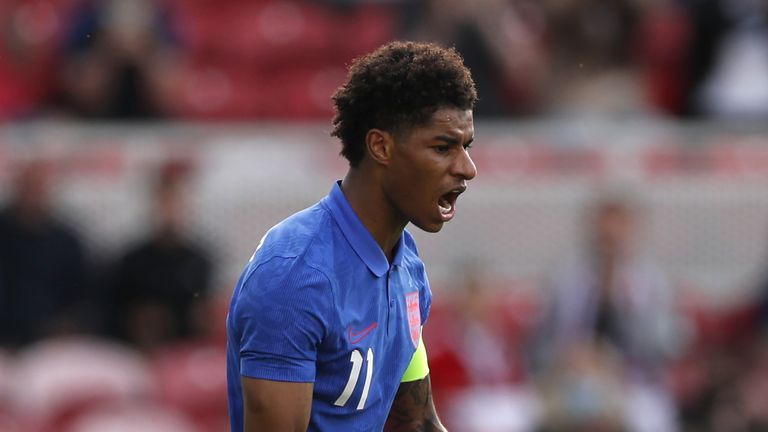 “Why would you tag someone in on a conversation that is abusive? Why would you choose to insult somebody for something as ridiculous as the colour of their skin? Why?

“Unfortunately for those people that engage in that kind of behaviour, I have some bad news. You’re on the losing side. It’s clear to me that we are heading for a much more tolerant and understanding society, and I know our lads will be a big part of that.”

England begin their Euro 2020 campaign against Croatia on Sunday, before completing the group stage with matches against Scotland and the Czech Republic.