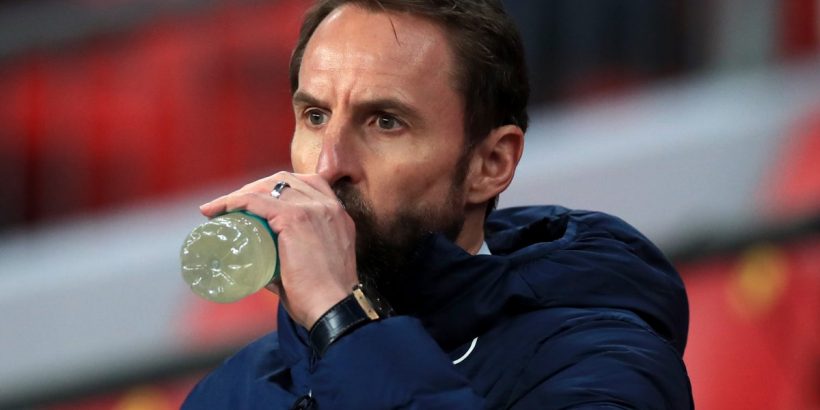 Gareth Southgate already has a clear idea of England’s starting line-up against Croatia as the squad head to St George’s Park and step up preparations for Sunday’s Euro 2020 opener.

After the coronavirus outbreak delayed the tournament by a year, anticipation is building ahead of the Group D clash against the team who ended the Three Lions’ 2018 World Cup hopes at the semi-final stage.

England will intensify preparations at St George’s Park from Tuesday after a camp in the north-east disrupted by injury concerns and European final absentees at the end of a challenging season.

Those complications were highlighted by the scratch sides that just had enough to beat Austria 1-0 on Wednesday and Romania by the same scoreline on Sunday.

While the performances and personnel raised more questions than answers for many, Southgate has a clear idea how he wants his side to line up against Croatia under the arch.

Asked if he knows what he would like his starting line-up for Sunday’s match to be, the England boss told BBC Radio 5 Live: “Yeah, we could (name them now).

“There’s probably one decision in my head. But, yeah, look, we’ve got another week to get through.

“Every time over the last three months I’ve pieced a squad together or a team, that’s changed rapidly and, you know, painfully with injuries.

“So, let’s hope we can get through to next Sunday without losing any more players.”

Already without the likes of Joe Gomez and Nick Pope, much-discussed right-back Trent Alexander-Arnold’s thigh injury against Austria led Ben White to be promoted to England’s 26-man squad on Monday.

The news was confirmed early in a day that saw players and staff allowed home to spend time with loved ones ahead of convening at St George’s Park on Tuesday and fine-tuning for Croatia.

“Of course myself and Steve (Holland) have monitored these players so closely for 12 months so, although we learn from these games, there are also things in those matches that we have seen over a longer period of time. So we are not surprised by things. These matches confirm things for us. 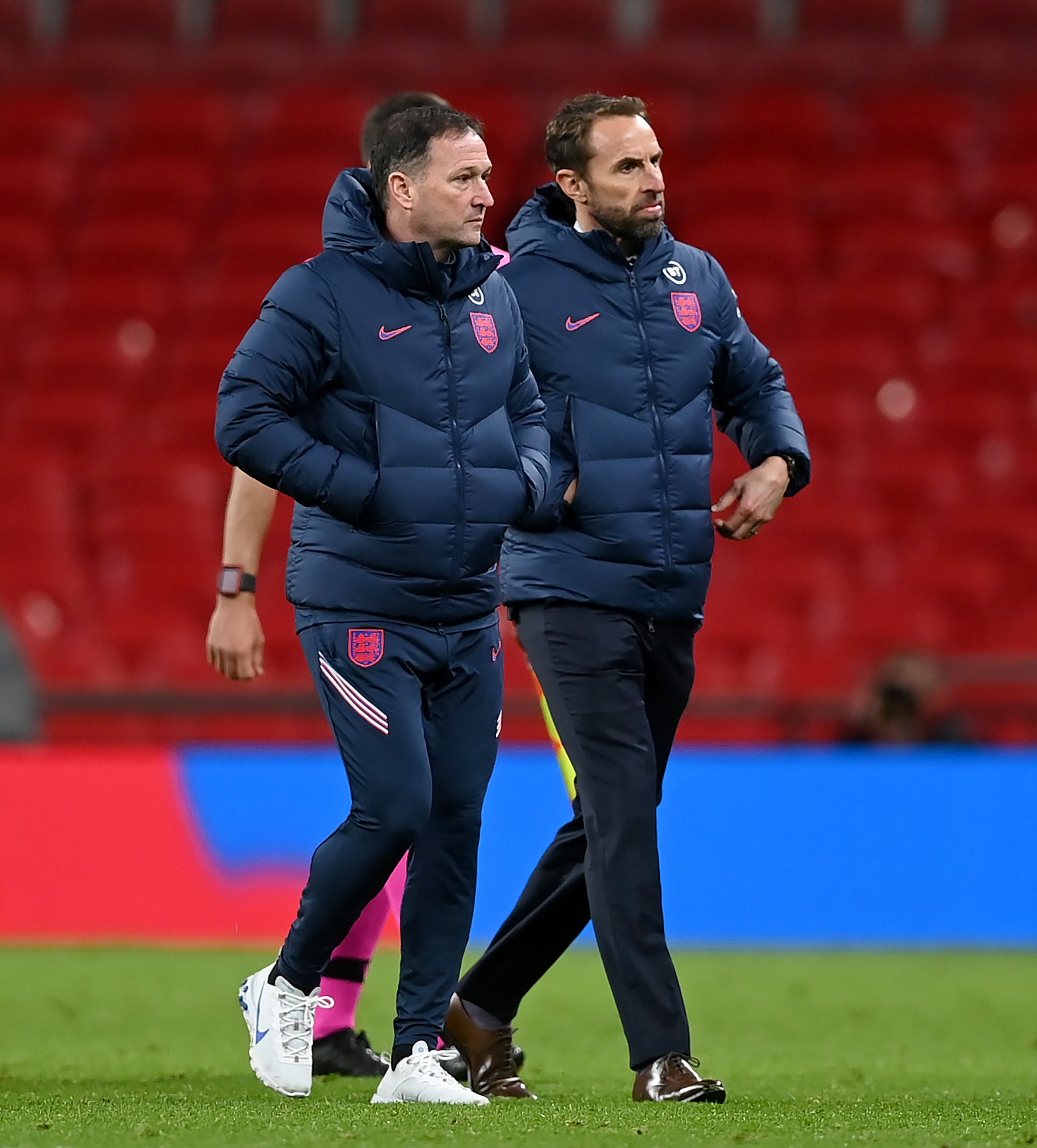 “I go away and of course have my individual thoughts but all of my coaches are the same and we come together and discuss those things and thrash them around and test the robustness of any decisions we are deciding on.

“But of course we have another week’s training to get through as well.

“Every time I have ever written a team down on a scrap of paper over the last 12 months I have had to get the pencil with the rubber out and changed it because we have lost people, so I am loath to pen it in ink, if you like, tonight.

“Hopefully we can avoid any injury or illness issues in the next few days.”

England vice-captain Jordan Henderson played on Sunday but remains short of match fitness and Harry Maguire is dealing with an ankle injury, while Bukayo Saka is currently out with a minor issue.

Southgate said his staff are “pretty clear” on who will be available to face Croatia, with the Three Lions boss focused on maximising the little training time they have together in Burton. 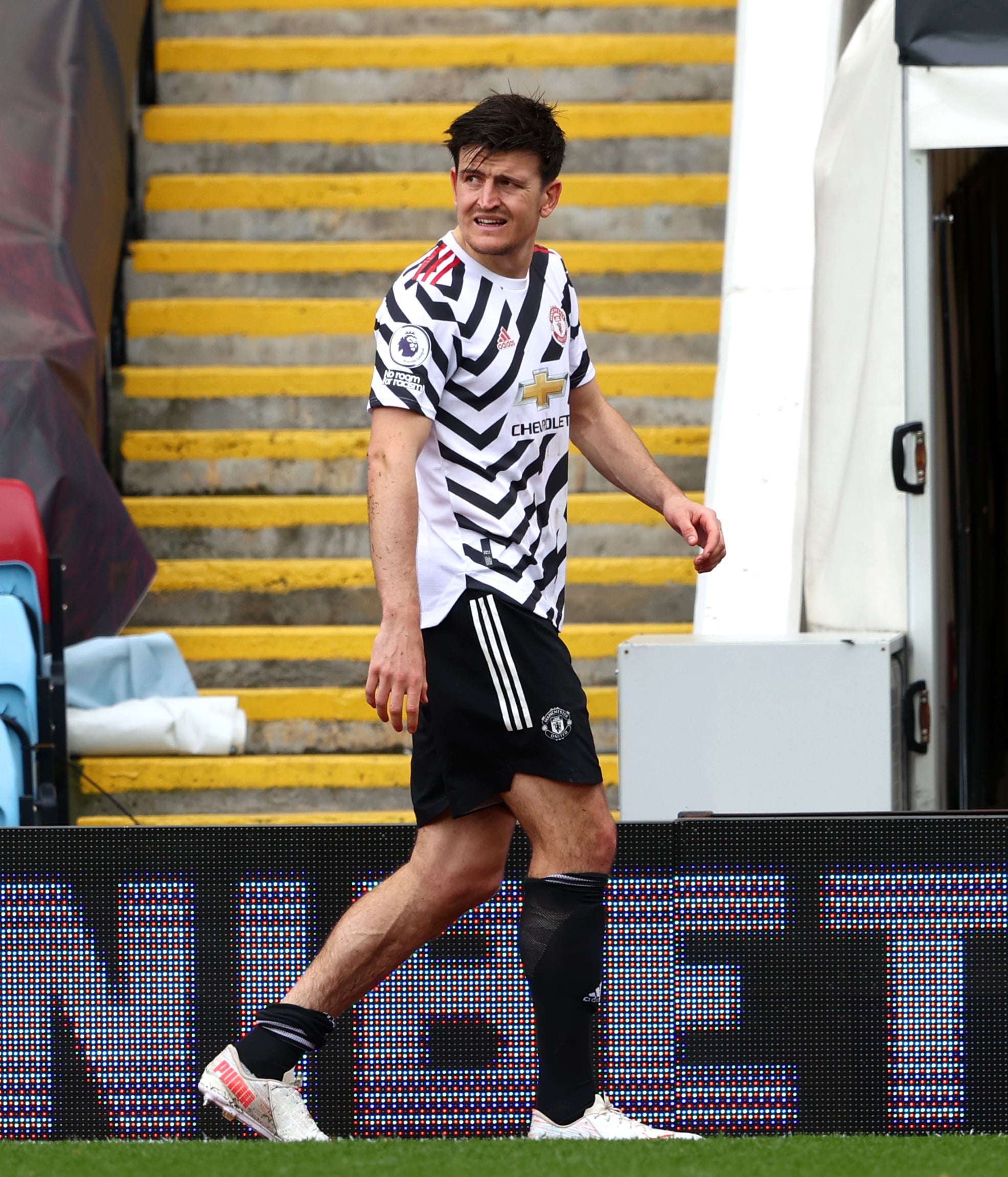 Defensive organisation is sure to be high on the former England centre-back’s list of priorities after Romania were able to create chances against his much-changed side.

“I didn’t like us without the ball in the first half but that was the whole team,” Southgate said. “That started from the front.

“We weren’t disciplined in the way we defended. Our recovery runs were not good enough.

“It meant that the midfield was stretched, the back players had too many decisions to make. They were having to come into spaces where they shouldn’t have needed to be. Without doubt we can improve on that.

“I have also got to allow the team that played the reality that we had made a lot of changes and had to preserve some players and give others minutes that they needed.

“There is a lot of work to be done on the training ground as, without a doubt, we cannot give up the number of chances we did and not expect to be punished.”