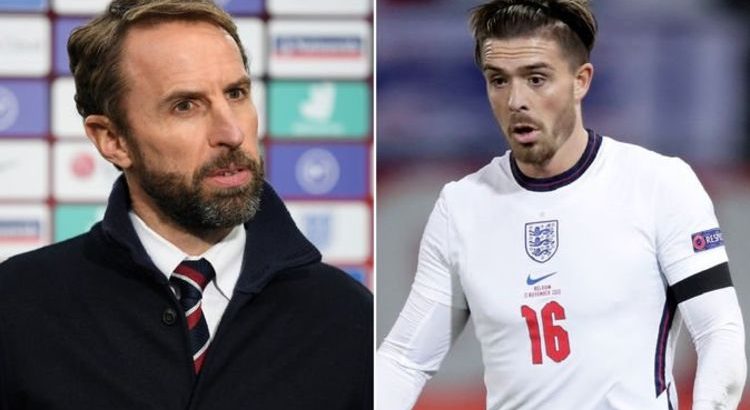 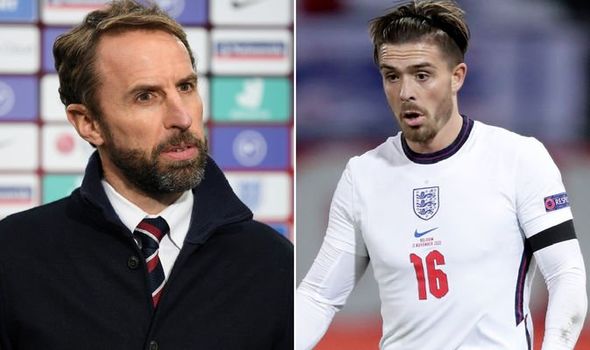 I know it’s a busy day Up There but a quiet Easter Sunday prayer should anyone be available. Please God, let Gareth Southgate’s list of horrible phone calls not include Jack Grealish.

Grealish has a mind which contains a Pandora’s Box of possibilities and a tool box which can turn those thoughts into reality for England but out of sight can become out of mind. With Grealish absent from Southgate’s most recent international squad because of injury, there is a danger that the England manager’s attention may have shifted elsewhere.

Southgate had to be dragged kicking and screaming to include Grealish in the first place back last September, remember.

But if the Poland victory showed anything – apart from that some prayer space also needs to be reserved ahead of the Euros for John Stones good days – it was that England need Grealish. Not as a starter but as a match-turner off the bench.

It took 86 minutes for England to bring on a substitute against the Poles. That was Reece James for Phil Foden as Southgate moved to a back five to shore up the defence after Harry Maguire had just given them the lead.

Up until then, with England chasing a goal which stubbornly refused to come, nothing. 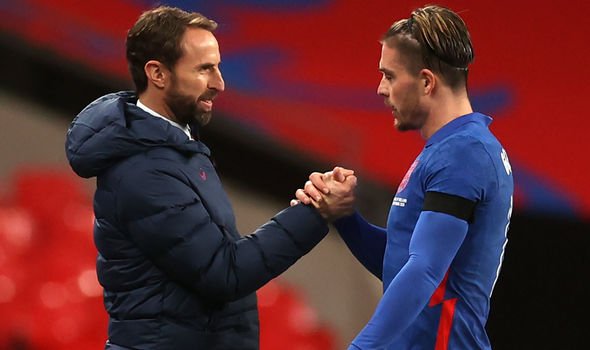 Southgate considered his alternative options but rejected them all. The outcome justified his decision to stick rather than twist but looking forward it is a concern.

It was a substitute – Eder – whose goal won Portugal the Euros against France in extra time five years ago. This time around, with an expanded five permitted per team, bench firepower is likely to be even more important.

The lack of incendiary options at Southgate’s disposal at Wembley on Wednesday night makes the case for Grealish for the Euros unanswerable.

He is a lock picker who can pull a tiring defence to pieces.

His form for Aston Villa before the shin injury which has kept him out of the club’s last six games has been outstanding. For England too he has more than looked the part.

The highlights reel flick which nonplussed Thomas Meunier against Belgium in November was high-class showmanship but with a purpose. It won Grealish and England space. That level of imagination and implementation could make all the difference at the Euros. 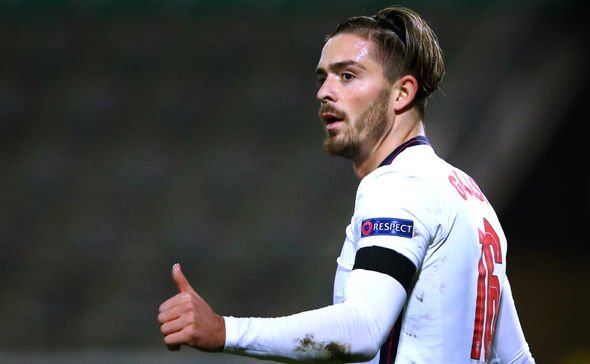 Southgate’s insistence he will select an attacking-minded 23 with a maximum of eight defenders sounds promising.

His reservation, if he is thinking of Grealish as an impact player rather than a starter, is how a sub tag will sit with an individual who is used to being a leading man rather than a support actor.

Eddie Jones, the last coach to take an England side to a major tournament, confided that he picked his squad back to front with the four least likely starters picked as much on personality as ability. For a long tournament he wanted happy campers as his extras.

The last thing Southgate needs is internal disruption at a tournament which will be the trickiest in history to manage on a human level because of the Covid-related restrictions imposed on the squad.

Grealish has never let Southgate down on England duty but Jack The Lad would be near the top of the list of any possible trouble magnets.

Southgate needs to park any concerns on that front and think instead of the positive influence Grealish can bring to bear on his side.

Gareth Southgate: I’ve got no worries about Harry Kane

The England manager already knows his preferred 23 but it will be subject to adjustment for injuries before it has to be confirmed publicly on June 1.

They can strike anywhere at inconvenient moments as Grealish has found. But while his six-week absence has no doubt been a personal frustration and sapping for Aston Villa, it may prove a blessing in terms of a summer international tournament.

When others are on their knees after congested domestic seasons Grealish, who is slated to return today for his club against Fulham, should be in good shape for England.

A fresh Grealish trotting onto the pitch, socks round his ankles with half an hour left and a tournament in the balance?

No defence in Europe will want to see that.