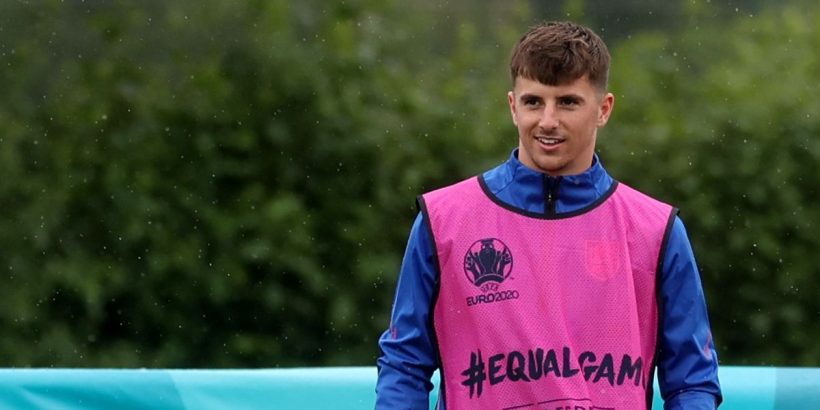 Gareth Southgate could turn to Zoom to give Mason Mount a chance of facing Germany in Tuesday's Euros showdown at Wembley.

Mount and Ben Chilwell have been unable to train with their England team-mates after being forced to self-isolate at St George's Park.

The Chelsea duo have to quarantine until Monday under the orders of Public Health England (PHE) – after having close contact with Scotland's Billy Gilmour, who tested positive for Covid.

Southgate is hoping PHE will allow the pair to take part in socially-distanced training with the squad sooner, if they continue to record negative tests.

If PHE refuse to back down, Mount and Chilwell will be forced to isolate until 24 hours before the last 16 clash with Germany.

Now Southgate is considering asking Mount to watch the England training drills on his laptop so he is up to speed with tactics and drills.

The Three Lions boss is particularly keen to have Mount available for the crunch meeting with Joachim Low's men.

Southgate has the option of turning to technology so the attacking midfielder can study England's set-piece routines and attacking plays.

And if Mount remains involved in his side's preparations, Southgate is expected to include him in his squad for England's biggest game since the World Cup semi final in Russia in 2018.