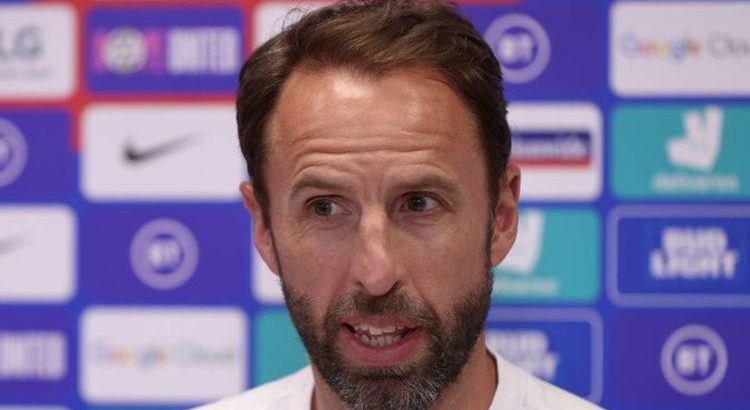 Gareth Southgate simply has to pick Phil Foden in his starting XI to face Croatia in England’s opening Euro 2020 match on Sunday. That is according to Chris Kamara, who believes the Manchester City star’s form in the second half of the 2020/21 season should be rewarded at the Euros.

Foden enjoyed a brilliant campaign for Pep Guardiola’s side, returning 16 goals and 10 assists in 50 appearances.

Foden only made his international debut in September and has won just six caps, but Sky Sports pundit Kamara has seen enough to advocate for his place in Southgate’s best side.

“Foden has got to play, for me,” he told Express Sport, speaking on behalf of Subway. 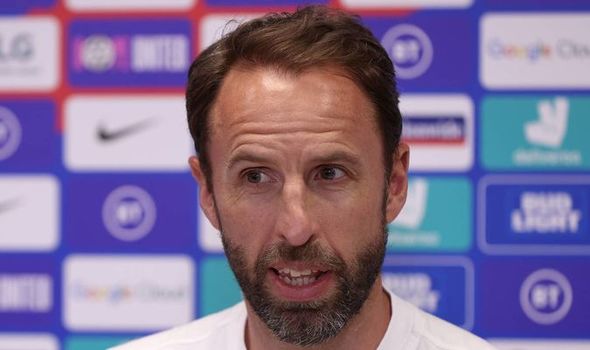 “[Mason] Mount would be one of my midfield players. He’s an attacking midfield player, so if you play 4-3-3 or 3-5-2, or whatever. If it’s a 4-3-3, then if there’s a doubt about Jack Grealish it more or less picks itself on form: Foden, [Harry] Kane and [Marcus] Rashford. That would be the one.

“[Dominic] Calvert-Lewin has done nothing wrong, he’s had a brilliant season. [Bukayo] Saka has done fantastic at Arsenal. [Jadon] Sancho, another one who has a great season. Raheem [Sterling] fell just slightly below what we’ve seen him produce before.

“I think those three, you can’t leave Foden out.”

Foden was given some time off after the Champions League final on May 29 and missed last week’s 1-0 friendly wins over Austria and Romania.

The club season finale did not go to plan for the young midfielder, as Chelsea ran out 1-0 winners in Porto to deny Man City their first Champions League trophy.

Foden started in midfield, with Kevin De Bruyne as false nine, as City managed just one shot on target. Kamara feels the responsibility for that loss lies with Guardiola and the game should not count against the England starlet at Euro 2020.

“I felt sorry for him in the Champions League final,” Kamara said. “I couldn’t fill the shoes of the Manchester City manager, Pep Guardiola, in any way shape or form. But just an opinion as a fan: he tried to reinvent the game by playing De Bruyne with his back to goal and no centre-forward. I think that will haunt him.

“A fantastic coach who went in there to try and win it. But I think [Sergio] Aguero or [Gabriel] Jesus, one of those two, so they could play De Bruyne in his best position. 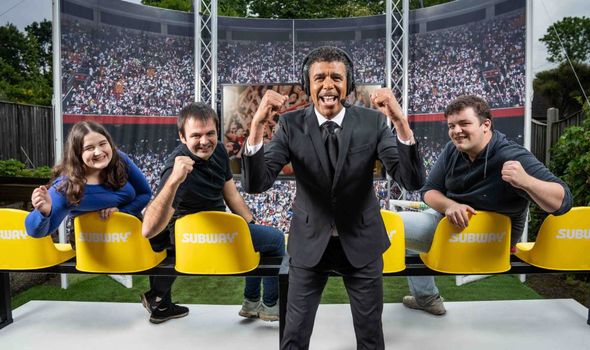 “You don’t know if they’d have won it, but they would have created more chances and had more shots at goal.

“Foden for me, I don’t think he was able to shine. It was very difficult for him in that final. We didn’t see the Phil Foden of recent times.

“It was so congested because De Bruyne wasn’t getting the ball to his feet with his back to the goal. The link-up between him and Foden was negative.

“I think we forget the Champions League performance of Foden and concentrate on all the classy stuff he’s done – he’s well worthy of his place alongside Harry Kane and Marcus Rashford.”

Subway teamed up with Chris Kamara to unveil a once in a lifetime garden stadium experience for five lucky England fans in Woking, after they lost their Euros tickets due to reduced stadium capacity. With football fever building, Subway has launched brand-new Match Day Bundles, including their new Nacho Chicken Bites, Nacho Chicken Sub and Potato Crispers – customers can order new menu items in-store or via delivery services including Just Eat, Uber Eats and Deliveroo.