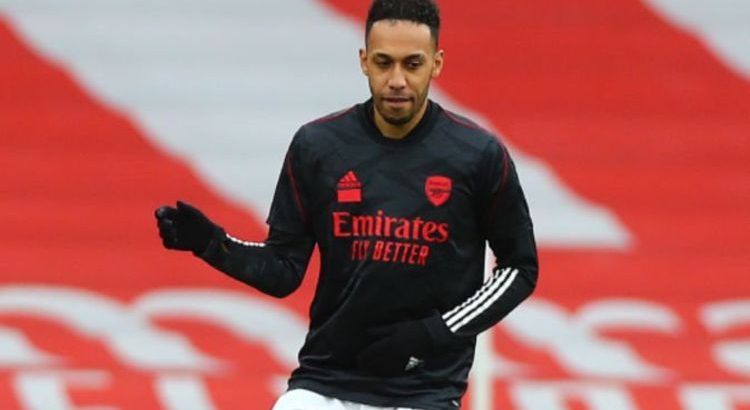 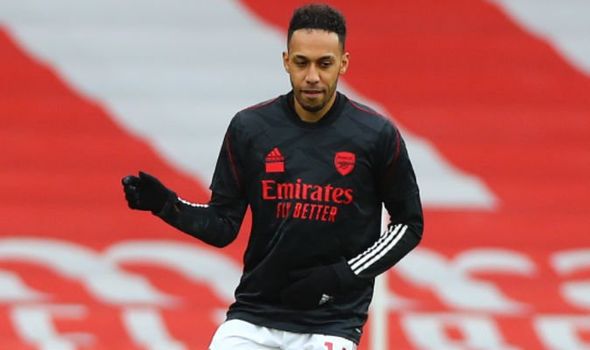 Gary Lineker has criticised Arsenal manager Mikel Arteta for playing a “dangerous game” by dropping Pierre-Emerick Aubameyang from his starting XI to face Tottenham in the north London derby.

It was initially unclear when Aubameyang had lost his place in the Arsenal team.

Arteta confirmed in his pre-match interview that his skipper was absent because of “disciplinary issues.”

Reports then circulated on social media that the Spaniard is apparently fed up with his captain’s tardiness and felt the only applicable punishment was to place him on the bench.

However, Match of the Day host Lineker does not agree with the Arteta’s decision.

“Can’t be, surely? You fine players for being late, not drop them,” the ex-England striker tweeted. 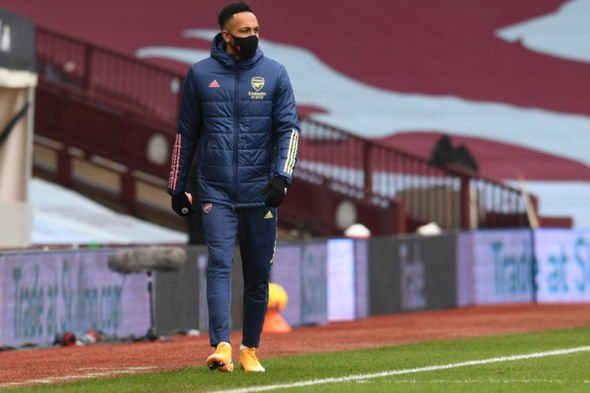 “If that is the case, it’s a dangerous game to play.”

Arteta was asked about Aubameyang before kick-off and he said: “He was going to start the game but we had a disciplinary issue.

“We have drawn the line and we move on.

“Obviously we keep that internally. We have our process that we have to respect every game and that’s it.”

When pressed if it was a blow, he added: “We’ve got other players that we’re playing.

“We’ve had to change the team quite a lot recently. There are players that are willing to play and deserve the chance.”

“Listening (to Arteta), the only thing l can think of is that he has been late or something because he is still on the bench. So it can’t be that bad.

“But of course it upsets the players. He’s Arsenal’s top man. He’s the one you look for and if he gets one vs one against the defender, you know he can score quite easily.

“It’s not good for Arsenal and it must be something big to leave him out.”