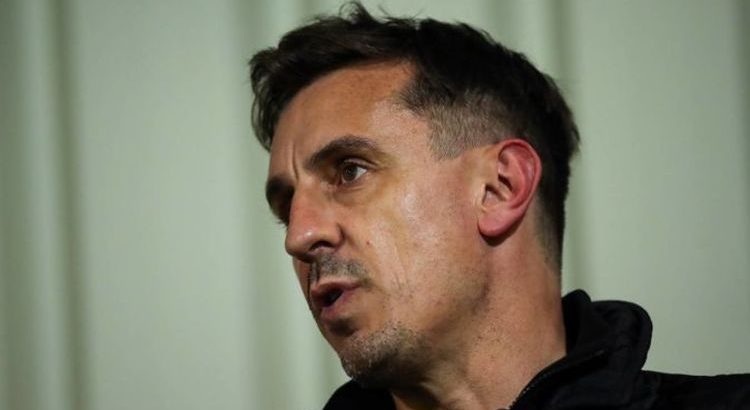 Manchester United hero Gary Neville believes it’s only a matter of time before Ole Gunnar Solskjaer has to make a big decision over his goalkeepers. The former defender also picked out the player he’d most like United to sign.

Solskjaer was forced to play Dean Henderson in goal on Wednesday night against Crystal Palace.

The English goalkeeper came in for a rare start due to a personal issue sidelining David de Gea.

The first-choice goalkeeper had to return to Spain for an unspecified personal reason, leaving his spot in the side open for Henderson.

The young goalkeeper has only started three games despite signing a monster new contract last year. 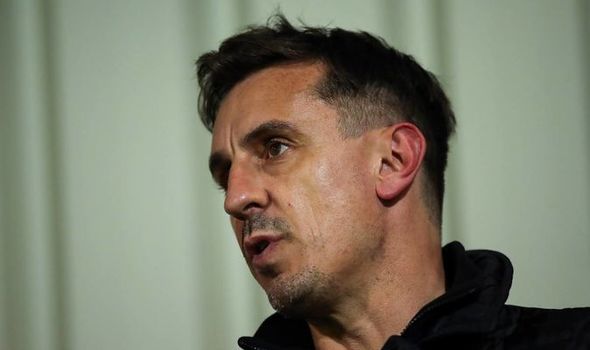 Having been linked with a transfer away from Old Trafford, Henderson signed a five-year contract to keep him at the club until 2025.

But in doing so, he apparently demanded more game time at United, something he is yet to receive.

And Neville believes it’s only a matter of time before Solskjaer has a serious decision to make on who he wants to be his first-choice in the future.

Asked whether he thinks De Gea’s time at Old Trafford is up, Neville replied: “A big decision is coming soon.”

Norwegian wonderkid Erling Haaland is one of the hottest properties in world football at the moment and is expected to move on before long.

His contract at Borussia Dortmund runs until 2024, meaning there’s no rush for him to be sold. 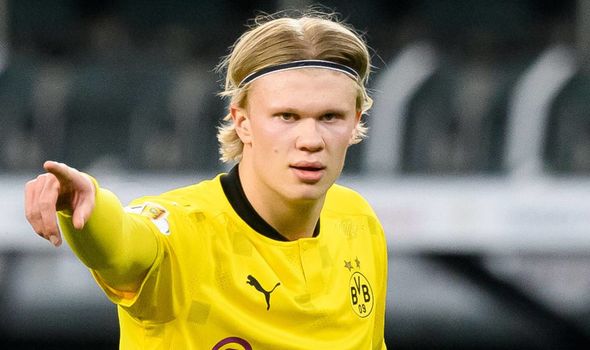 However, that contract has a release clause of just £68million active from next summer, meaning he could be moved on this year for a higher fee.

And United are expected to be one of the teams interested in signing him when the opportunity arises, considering their bid to sign him in the past.

The Red Devils were eager to bring him to Old Trafford before his move to Dortmund, and want to sign a striker this summer, meaning a move for Haaland could well be on.

However, Real Madrid, Liverpool, Chelsea and a host of other clubs are also interested, so they won’t have it their own way.