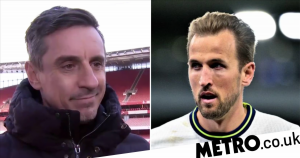 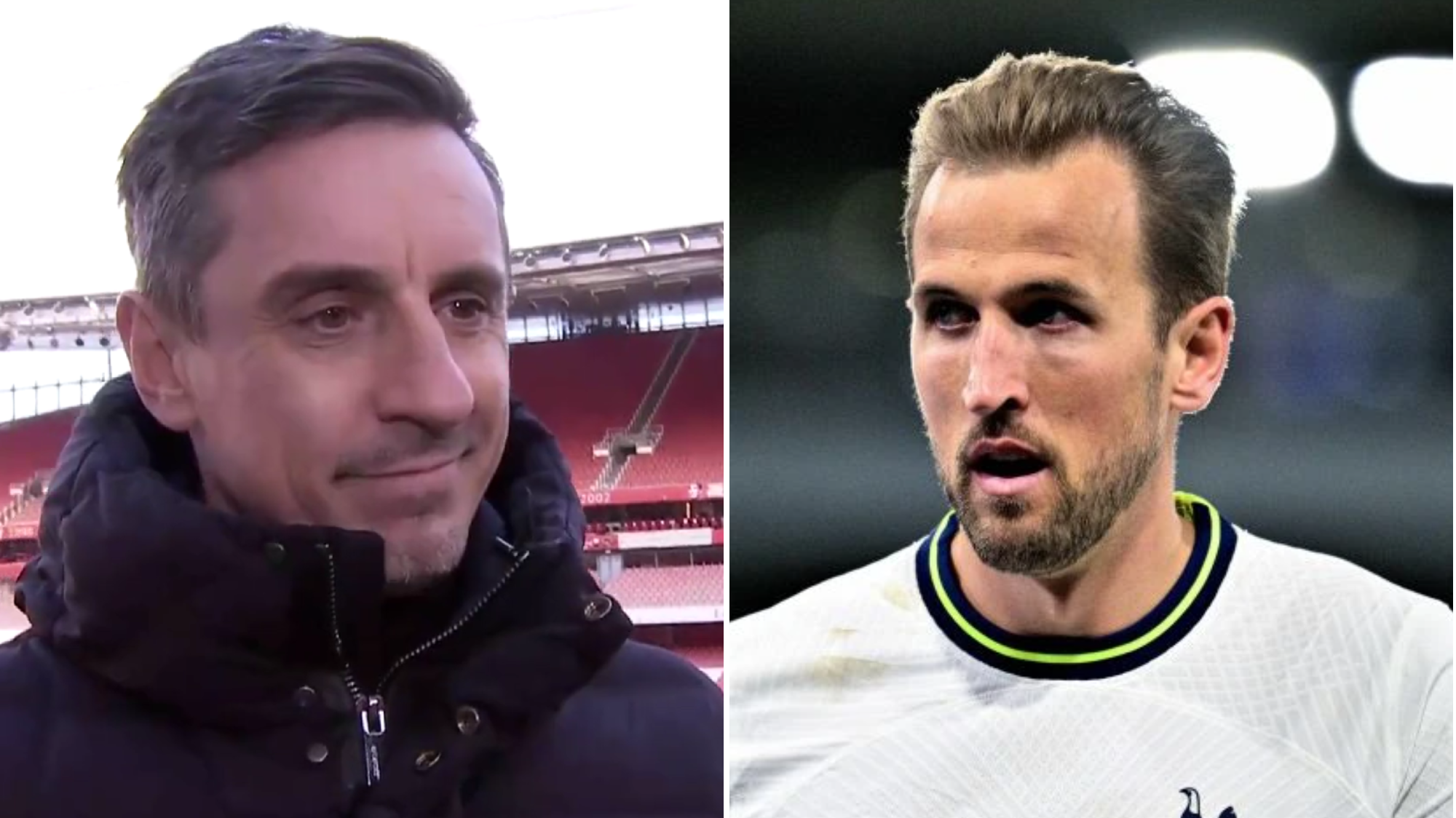 Gary Neville believes Harry Kane would be a ‘great signing’ for Manchester United and finally solve their troublesome striker issues, though he fears Tottenham will drive a hard bargain.

Erik ten Hag has already made a new, proven goalscorer his top priority for the summer transfer window, having signed Wout Weghorst on loan until the end of the season as a short-term stopgap.

By then, Kane will have just one year left on his contract with Spurs and the forward will pursue a move away if he does not feel the north London club are in a position to challenge for silverware.

Rather than risk losing Kane on a free transfer in 2024, Tottenham are likely to cash in on their long-serving topscorer – but only if they receive an offer in the region of £100million.

United are keeping a very close eye on the situation and the 29-year-old is open to moving to Old Trafford, and Neville – who interviewed Kane almost two years ago when he tried to engineer a move to Manchester City – believes it would be a no-brainer.

‘Tottenham fans haven’t got a particularly fond memory of me moving Harry Kane to Manchester,’ Neville told Sky Sports on Sunday when asked about the speculation.

‘It wasn’t to United it was to City at the time! So I’m not going to wind them up on a Sunday that I’m not even there.

‘So it would be obvious [to sign him]. You look at Manchester United, they’re still playing with Anthony Martial up front, they’ve brought Weghorst in who’s a stopgap until the end of the season and no more.

‘They haven’t got what I would class as a natural centre-forward that gives them the sort of play that Erik ten Hag wants.

‘So for me, they need to sign a striker, they need to spend big money on a striker – or unearth somebody from somewhere and I can’t see where that’s coming from – so Kane would be a great signing. But getting him out of Tottenham is not going to be easy.’

Tottenham would rather sell Kane abroad to the likes of Bayern Munich or Real Madrid and would accept a lower fee around the £85m mark, though the England skipper himself prefers to stay in the Premier League in order to claim Alan Shearer’s scoring record.