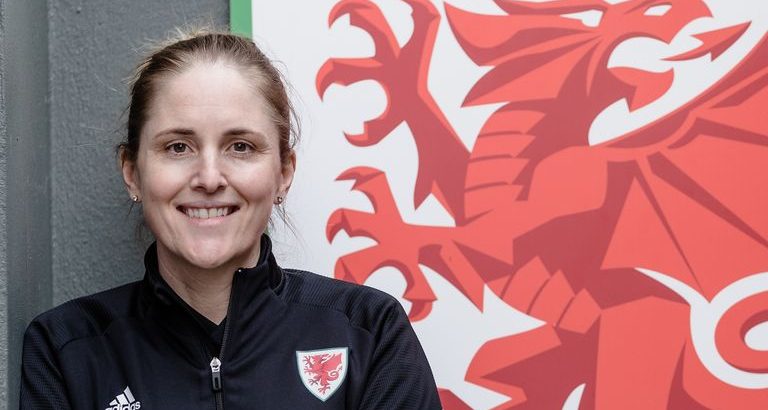 Gemma Grainger has been appointed the new Wales Women manager on a four-year contract.

Grainger has spent 11 years working with the England age group set-up, as head coach of teams from the WU15 through to the WU23 groups.

She has managed more than 90 international matches and was part of England’s coaching staff for the UEFA Women’s EURO 2017 competition, where England reached the semi-finals.

She replaces Jayne Ludlow, who departed the role she held since 2014 by mutual consent in January.

Grainger will take charge of the side for their April training camp, which includes friendly fixtures against Canada and Denmark.

Wales are due to face Canada, ranked 8th in the world on April 9, at a venue yet to be confirmed and will then face Denmark on April 13, in another friendly when they return to Cardiff City Stadium.

Speaking about her appointment, Grainger said: “I’m proud to become Cymru’s National Team Manager and I can’t wait for the challenge ahead. Every part of my career has been deliberate and thought out to build towards taking a senior team to a major tournament.

“It’s an exciting time for everyone and I’m looking forward to working with staff and players to fulfil everyone’s potential to go to the next level. It’s an opportunity for me and the players to write a new chapter and build on the story of women’s football in Wales.” 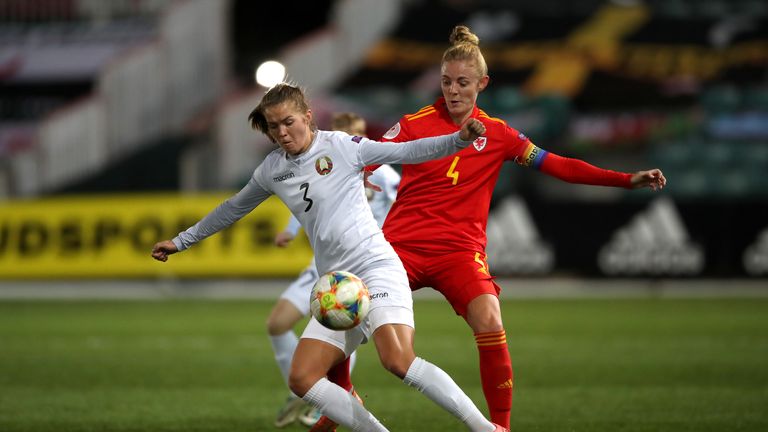 Wales Women have already convened once in 2021 for an international camp, but were without a manager on that occasion.

A 26-player squad was selected for a training camp at the Vale Resort in February, marking the first time the group had met up since Ludlow’s exit.