Georginio Wijnaldum has challenged Liverpool team-mate Mohamed Salah to keep up his return to form in front of goal.

The Egyptian has endured a barren start to the season by his own exceptionally high standards, scoring just three times in his 11 appearances this season.

That form brought question marks over whether the PFA Player of the Year would be able to rediscover the form that saw him plunder 44 goals last season. 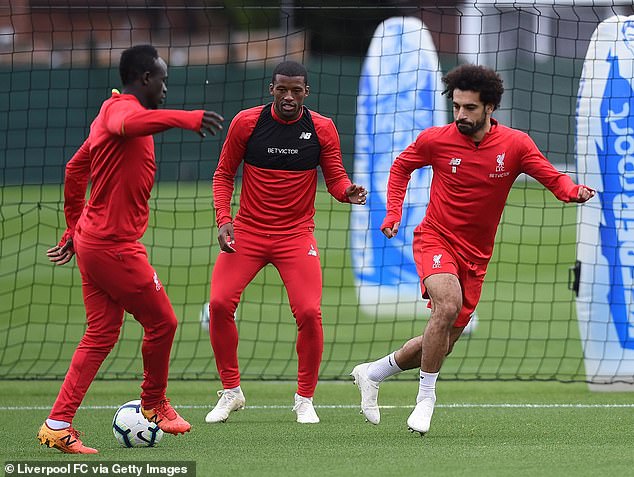 However, Salah has found the net four times in his last three appearances for Jurgen Klopp’s side, scoring the winner against Huddersfield, before netting twice in the Champions League against Red Star.

He added to that tally at the weekend, scoring once in the 4-1 win at home to Cardiff, prompting speculation among supporters that he is back to his best.

However, Wijnaldum insists that he must now focus on providing that consistency long term. 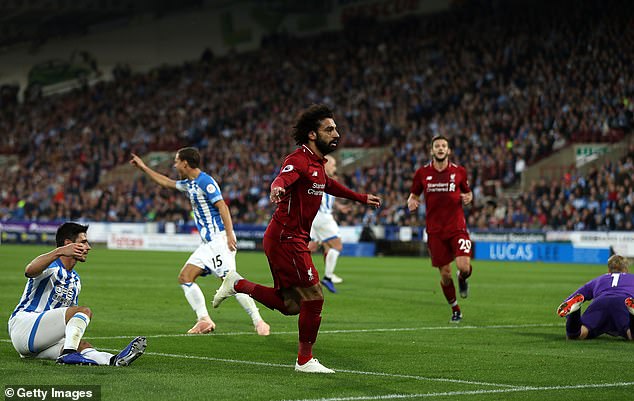 ‘We will see,’ the former Newcastle midfielder told the Echo. ‘He has to continue to do that in a lot of games, not only the four games.

‘But he is on a good way and I hope he keeps it like that.’

Salah will be looking to continue his hot streak against Arsenal on Saturday.

Klopp’s men travel to the Emirates for a 5.30pm kick off, looking to keep pace with Manchester City at the top of the Premier League.