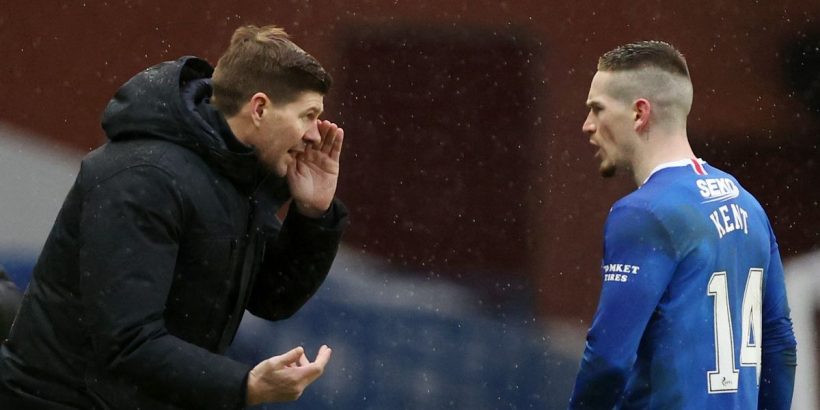 Leeds United boss Marcelo Bielsa has been dealt a blow in his bid to lure Rangers star Ryan Kent to Elland Road.

Bielsa has made Kent one of his top summer targets and was hoping to land him in a £18million deal.

But Rangers boss Steven Gerrard is desperate to keep the winger at Ibrox – and has urged club bosses to hand Kent a new and improved deal.

Kent, 24, has been instrumental in helping Gerrard's men dethrone Celtic as Scottish champions this season.

His current contract still has two years to run, but Gerrard wants to tie him down to a longer deal to secure his future and ward-off Leeds.

Rangers can offer Kent Champions League football next season and are confident a significant wage hike will keep him north of the border.

Leeds have spent more than 12 months chasing Kent and saw a £7.5m bid rejected out of hand last summer.

Ibrox legend Brian Laudrup believes Kent should stay where he is and has urged him to snub a possible move to the Premier League club.

He said: "The lure of the Champions League is there next season. It could be a chance to test himself against the very best players in the biggest competition of all. You can't get that at Leeds right now."

Missing out on Kent will force Bielsa to go back to the drawing board as he looks to bolster his side with new signings in a bid to push for a place in Europe next season.