Kylian Mbappe was given a talking to by PSG team-mate Gianluigi Buffon in the warm-up ahead of Sunday’s 2-0 win at Marseille.

Mbappe did not start the game, after being benched by manager Thomas Tuchel for turning up late to a team meeting.

It is not clear whether Buffon’s pre-match words were about the teenager’s punctuality, but the 40-year-old goalkeeper spoke to Mbappe, 19, for almost two minutes. 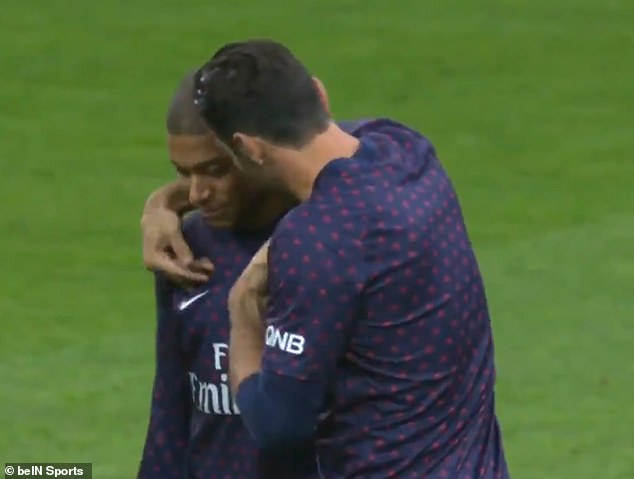 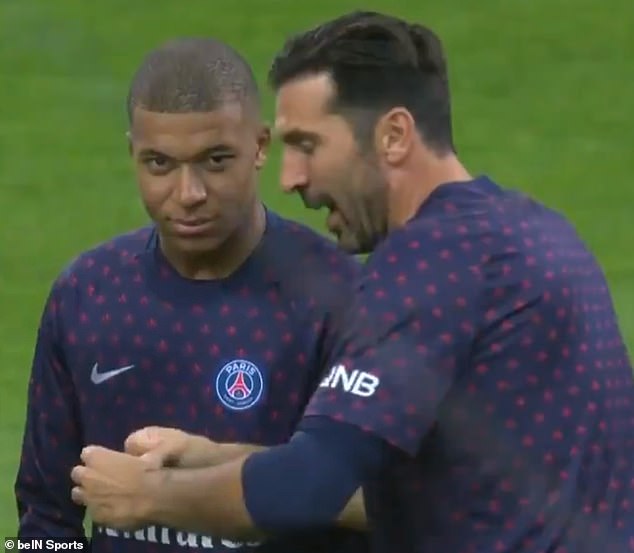 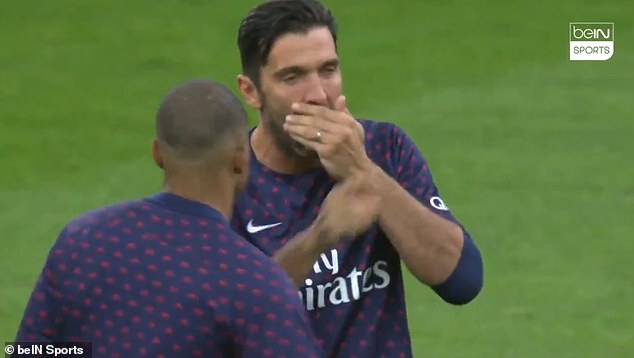 Mbappe said very little during the conversation, but appeared keen to listen, suggesting that he has lots of respect for the former Juventus captain, who gestured a lot with his arms and occasionally covered his mouth, presumably to prevent cameras from lipreading.

Buffon played the full 90 minutes, while Mbappe’s exile lasted little more than an hour before he entered the action as a second-half substitute.

Within three minutes of his introduction, Mbappe opened the scoring for PSG by netting his 10th Ligue 1 goal of the season.

PSG, who made sure of the victory with a Julian Draxler goal in stoppage time, have now won their first 11 league games this term.

The French champions are eight points clear at the top of the table. 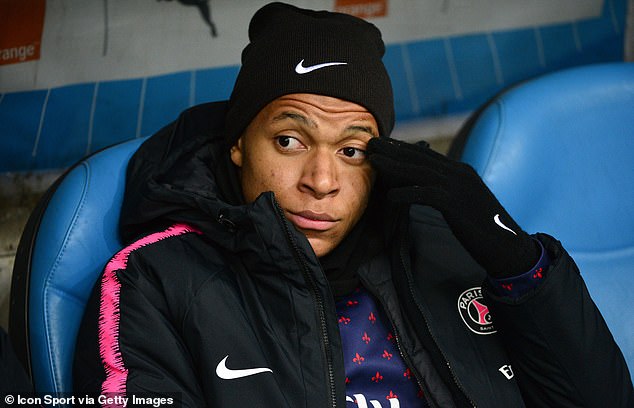 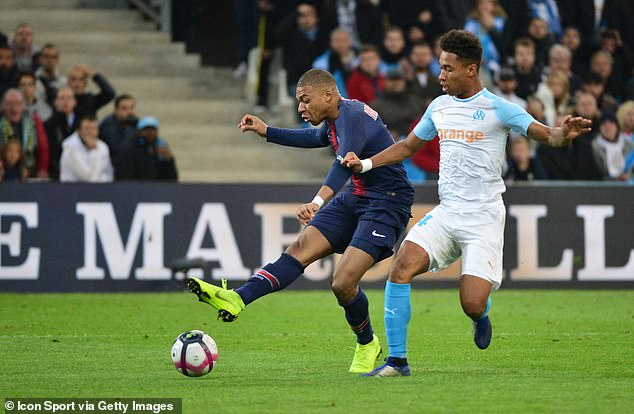 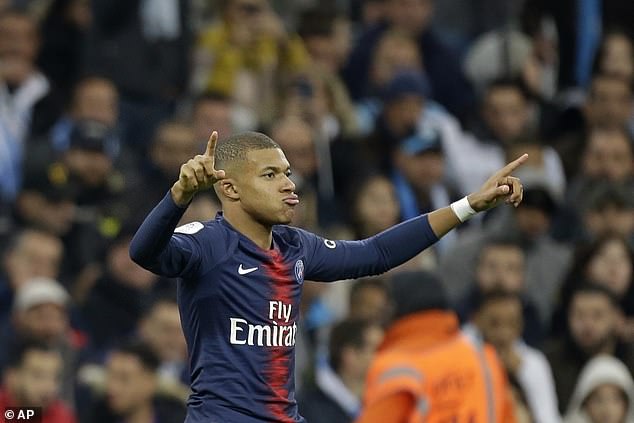