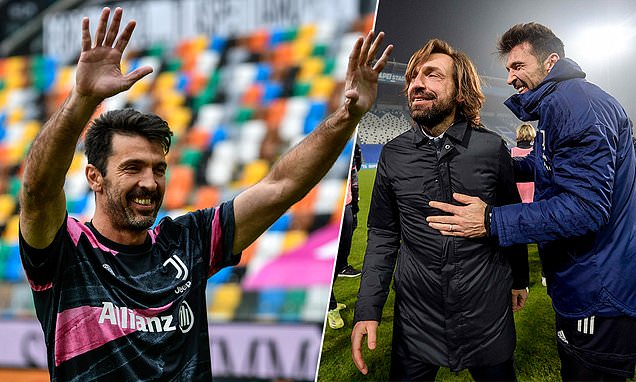 Gianluigi Buffon ‘interesting SIX European clubs, including Lionel Messi’s Barcelona’ after goalkeeping icon revealed he will leave Juventus at the end of the season at the age of 43

Gianluigi Buffon has reportedly received six offers from big European clubs, including Spanish giants Barcelona, ahead of his Juventus departure this summer.

Sportsmail reported on Tuesday the iconic goalkeeper’s announcement that he would leave the club at the end of his contract, with Serie A side Atalanta and a Juventus coaching role said to be among his options.

Although he has not decided whether to retire or carry on playing, according to Tuttosport 43-year-old Buffon already has half a dozen contract proposals from clubs around the continent. 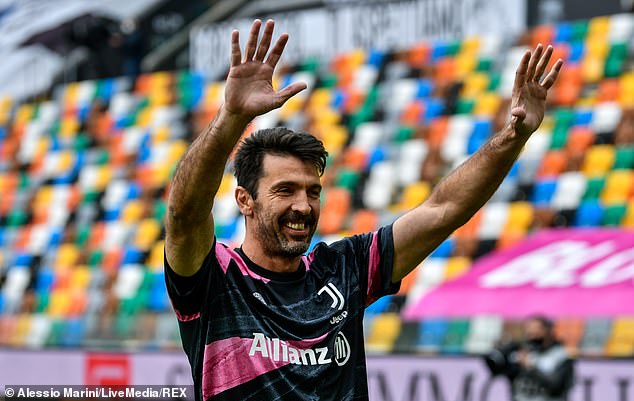 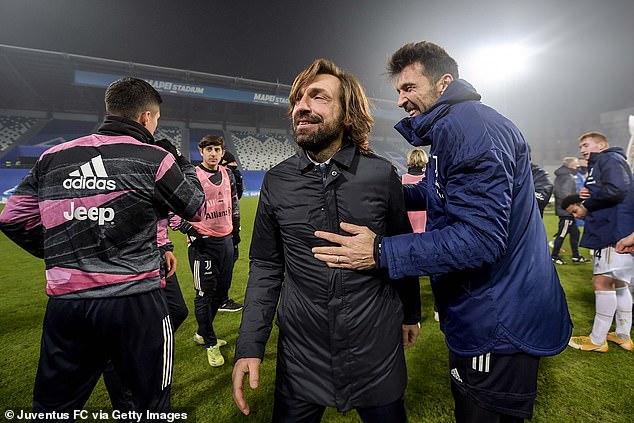 Buffon had revealed his choice to quit Juventus for the second time, after joining French side Paris Saint-Germain in July 2018 before returning to Turin a year later.

He told beIN SPORTS: ‘This year my experience in Juventus will end definitively. Either I stop or I find a stimulating situation.’

A move to Barcelona would likely see the 176-cap ex-Italy international act as No 2 to Marc-Andre ter Stegen, and could unite Buffon with star forward Lionel Messi after spending the last two seasons playing with Messi’s great rival Cristiano Ronaldo. 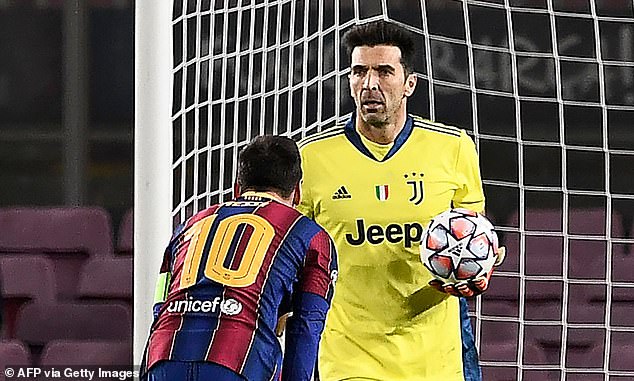 Turkish side Galatasaray, Greek outfir Olympiacos and Ukraine’s Dynamo Kiev are reportedly the other three sides to table offers with the veteran.

Buffon is widely viewed as one of the best goalkeepers in history, with 683 appearances for the Italian side across his two spells, including ten Serie A trophies, five Italian Cups and the 2006 World Cup.