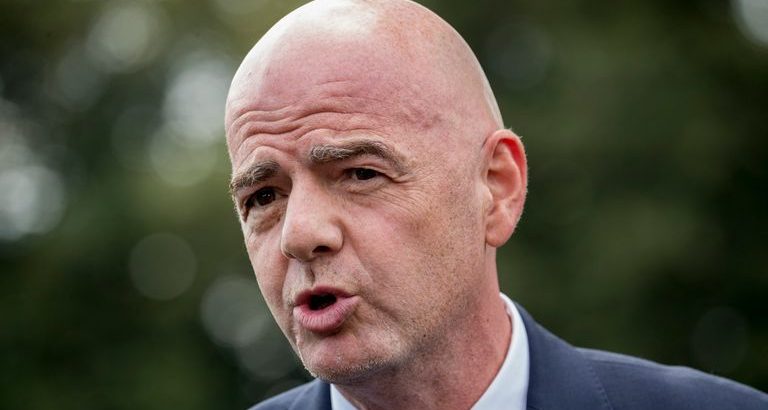 FIFA president Gianni Infantino has written to Prime Minister Boris Johnson to request exemptions for players due to play in red list countries during the upcoming international break.

The Premier League announced on Tuesday nearly 60 players from 19 clubs would not be released next week to fly off to World Cup qualifiers in 26 countries on the UK Government list.

La Liga are also backing their clubs’ decision not to release players for qualifiers in countries where the players would have to quarantine on their return.

Returning to England from 'red-list' countries

The Government states those returning to England from a country on their red list must quarantine for 10 full days in a managed quarantine hotel and take a coronavirus test on or before day two and on or after day eight of quarantining.

Infantino said: “We have faced global problems together in the past and must continue to do so in the future.

“The release of players in the upcoming international windows is a matter of great urgency and importance.”

Infantino called “on a show of solidarity from every member association, every league and every club, to do what is both right and fair for the global game”. He added: “Many of the best players in the world compete in leagues in England and Spain and we believe these countries also share the responsibility to preserve and protect the sporting integrity of competitions around the world.

“On the issue of quarantine restrictions in England, for players returning from red-list countries, I have written to Prime Minister Boris Johnson and appealed for the necessary support, in particular, so players are not deprived of the opportunity of representing their countries in qualifying matches for the FIFA World Cup, which is one of the ultimate honours for a professional footballer.

“I have suggested that an approach similar to that adopted by the UK government for the final stages of the Euro 2020 be implemented for the upcoming international matches. 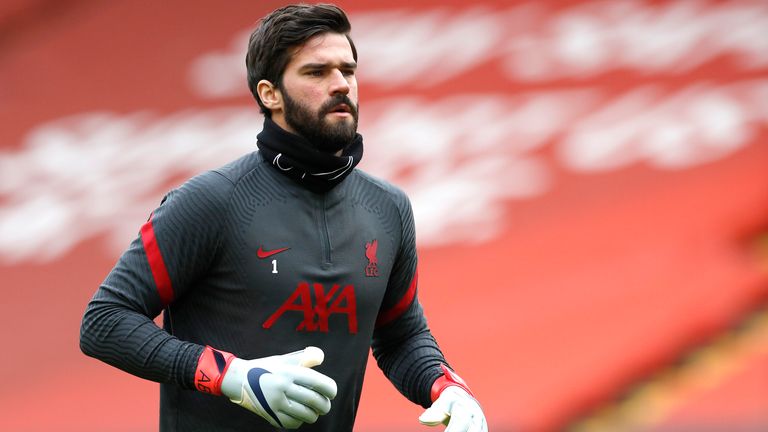 “Together we have shown solidarity and unity in the fight against Covid-19.

“Now, I am urging everyone to ensure the release of international players for the upcoming FIFA World Cup qualifiers.”

Argentina, Brazil and Egypt are among the nations currently on the UK Government’s red list regarding travel to England.

The Premier League decision means Mohamed Salah would not be able to play in Egypt’s World Cup Qualifier in Cairo against Angola on September 2 – and the Egyptian FA had said Liverpool had already informed them Salah will not be available.

Brazil host Argentina in a World Cup Qualifier at the Maracana on September 5, but the Premier League’s decision means numerous players will miss that match, and several other big games in South America.

Aston Villa and Argentina goalkeeper Emiliano Martinez, who started in the 1-0 Copa America final win over Brazil last month, will likewise be prevented from playing his nation’s qualifiers.