‘You are scratching your head’: Ryan Giggs left baffled over Manchester United’s struggle to perform consistently for 90 minutes

Ryan Giggs says watching Manchester United is confusing and has urged his former club to produce a complete 90-minute performance in their Champions League return with Juventus.

United were outclassed when the two sides met at Old Trafford two weeks ago, with Paulo Dybala’s first-half winner scarcely reflecting the vast superiority of the Italian champions.

Jose Mourinho’s side did mount a late charge in that 1-0 defeat – with Paul Pogba striking a post – and it has been a constant theme in recent weeks that United have started badly in games before awakening in the second half. 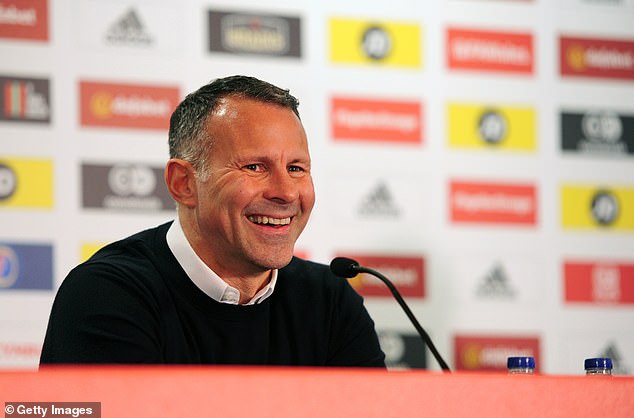 United produced dramatic comebacks to beat Newcastle and Bournemouth, and also recovered from a 1-0 deficit at Chelsea to lead 2-1 before drawing.

‘I’ve been really impressed with United in the last four or five games, especially second half,’ United great Giggs said ahead of their Turin return.

‘But I don’t know what it is. As a United fan you are scratching your head.

‘They have proven they can give anyone a game, but if you don’t turn up for 45 minutes you will not win.

‘You have to turn up for 90 minutes and United have the players.

‘They were second best the other week, but I think it will be closer on Wednesday.’ 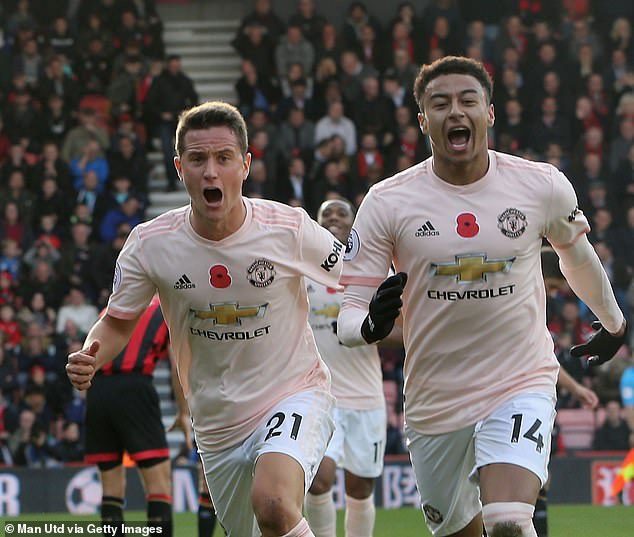 Giggs had some great battles with Juventus during his illustrious playing career at Old Trafford.

Juventus were the standard-bearers of European football as Sir Alex Ferguson’s side attempted win the Champions League in the mid-1990s.

United were given two lessons by the then-European champions in 1996, but overcame them 3-2 in a Turin semi-final on their way to Champions League glory in 1999.

The last time the two clubs met in Italy, in 2003, Giggs produced one of his most memorable performances in a United shirt by scoring twice in a 3-0 win.

‘One of them was a bit of a mini-Arsenal goal,’ Giggs said, recalling a wonderful dribbling solo effort which drew comparisons with his celebrated 1999 FA Cup semi-final winner at Villa Park. 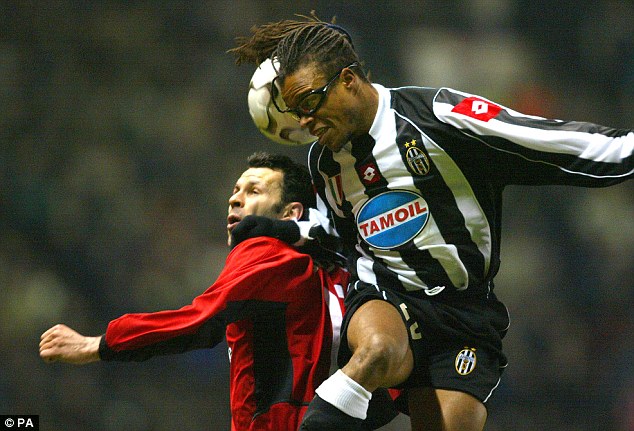 ‘It was right-footed as well, so maybe it was better (than the Arsenal goal) and also because it was against (Gianluigi) Buffon as well.

‘They were titanic games against Juventus at that time, brilliant ties.

‘We faced the likes of Zidane, Boksic, Davids, Del Piero, but we had players who were capable of doing it and they did.

‘To get to that level, you have to perform week in week out and in training every day.

‘You have to realise what it takes to be the best club in Europe and be part of that as an individual.’