Former England manager Glenn Hoddle remains in a serious condition in hospital after suffering a heart attack but is “responding well” to treatment.

Hoddle collapsed at BT Sport studios on Saturday, the day the former Tottenham midfielder – who was capped 53 times by England as a player – turned 61.

A spokesperson for Hoddle said on Sunday: “Glenn remains in a serious condition in hospital after suffering a heart attack yesterday. He continues to respond well to treatment.

“The family are grateful to everyone in the football family – and beyond – that have sent kind messages of support, they are very much appreciated.

“In particular, Glenn and his family would like to publicly thank the BT Sport staff that treated him immediately on set following his collapse.

“Glenn is now in the care of the professional NHS medical services, who have also been exemplary in helping him and the family during the last 24 hours.

“Doctors have advised the most important thing for Glenn is time to rest. Therefore, his family have reiterated the request for their privacy to be respected during this period.” 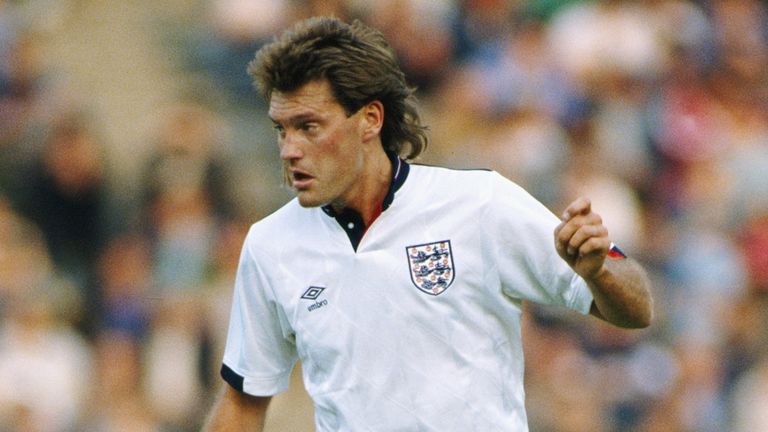 BT’s Saturday afternoon live scores show was cancelled as a result of Hoddle’s illness but the channel did show the evening Premier League match between Leicester and West Ham.

Hoddle played for Tottenham, Monaco and Chelsea during an illustrious playing career and was a regular member of the England midfield. 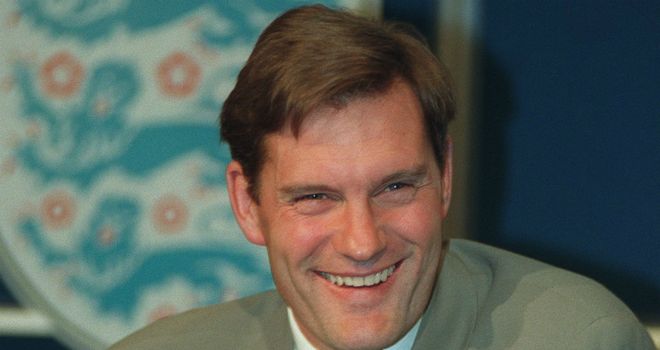 He went on to manage Tottenham and Chelsea, as well as Swindon, Southampton and Wolves.

Hoddle was appointed England manager in 1996 and led them to the second round of the 1998 World Cup in France, losing on penalties to Argentina.