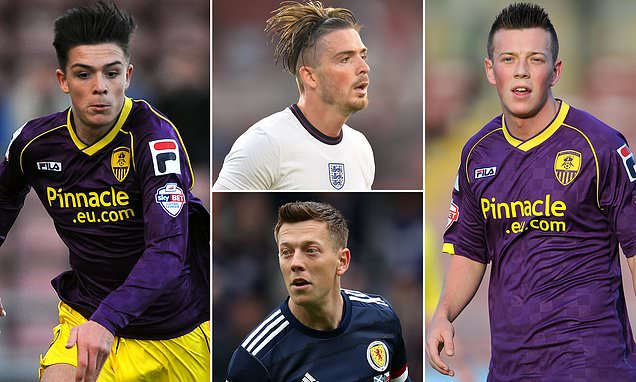 In 2014, Notts County looked destined to face relegation from the third tier in their 125th year in the Football League.

But an unlikely pair of youngsters would ultimately save the Magpies – England’s Jack Grealish and Scotland’s Callum McGregor.

Celtic attacker McGregor joined on loan in August 2013 at the age of 20 and Aston Villa’s midfielder Grealish came a month later at just 17 years old. Both would play a huge role in the club’s great escape. 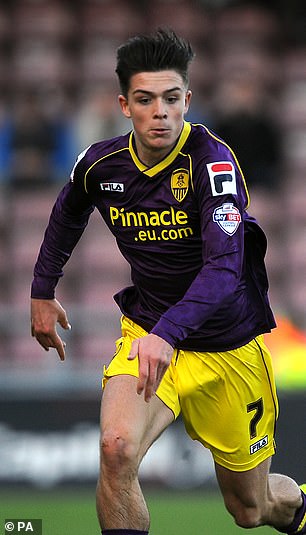 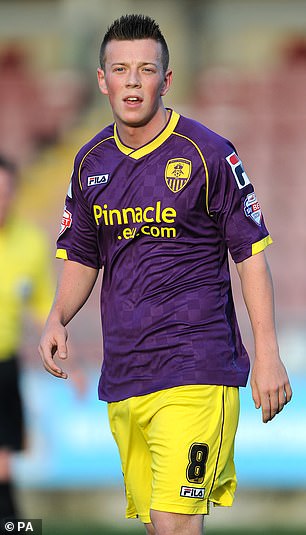 Shaun Derry took over as manager with Greg Abbott by his side in November in what was his first spell managing a club after retirement. A Great Escape was desperately needed at the world’s oldest football club.

‘I can actually remember their first day training very clearly. I have got to say they were head and shoulders above the level of the group and that’s with all due respect to the lads that were there,’ Derry told Sportsmail.

Abbott said: ‘Them two in the first training session stood out like a sore thumb. They were absolutely top draw. I was staggered.

‘When somebody said to me Jack was only 17 I was like that is too young to get us out of the mess we are in.’

The duo had both been shipped out on loan for the first time in their careers.

Derry said: ‘I think with them both sharing a first loan, Callum coming from Celtic and Jack obviously from Villa, and Callum being a few years older, they both leaned on each other. 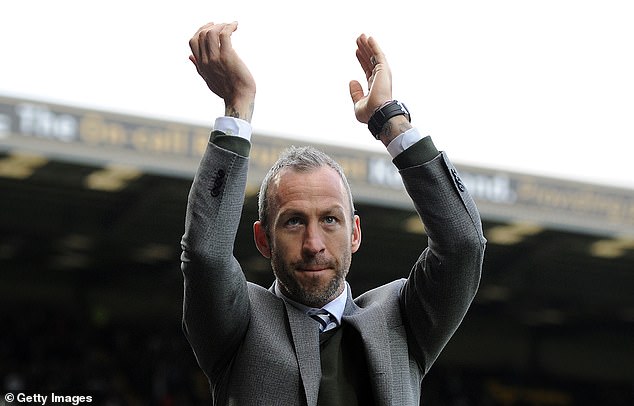 ‘They gained a lot of confidence off each other just by sharing that first experience together.’

But on and off the pitch their personalities and styles of football were completely different.

‘Callum was more quiet. He was very much laid back. And Jack was your typical Jack the lad,’ added Derry.

‘He was always in and amongst all the louder characters like Jamal Campbell-Ryce and Alan Sheehan.

‘If I remember rightly, Callum leaned on Mark Fotheringham early with him being a fellow Scotsman.’

Abbott added: ‘Jack loved the limelight. Callum just wanted to go out and play. He was a bit more low-key.

‘Jack was one of them. He loved the fact people were talking about him and saying nice things about him.

‘Jack had his socks rolled down and attracted attention. He had the hair that was waving around. He had that bit of swagger and he liked the fact that the girls found him attractive. He liked that adulation.’ 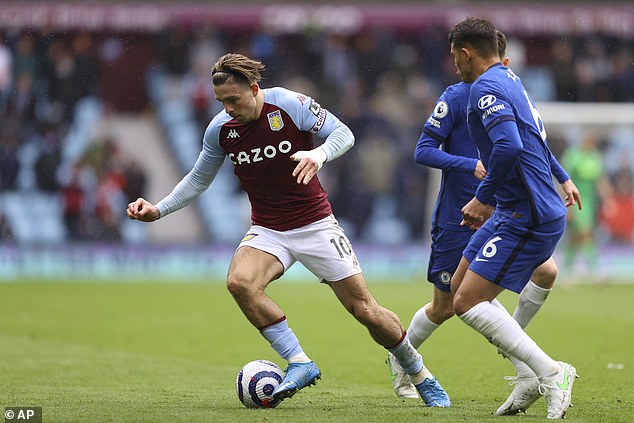 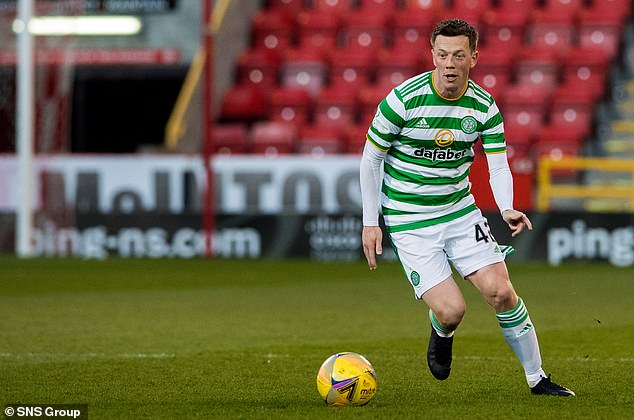 McGregor, now 28, has won six Scottish Premiership titles during his career with Celtic

Derry said: ‘Callum had a wonder of a left foot and could just glide past players. He could link in the final third. He would always look to score goals and get a shot off.

‘Jack was slightly different. He’s a glider and that maverick type of player. You think what angle are you going to go down and what kind of area of the pitch should you be playing in.’

Despite their raw talent at the time the two weren’t without their weaknesses.

‘With them both being so young they made mistakes. At times they threw some challenges my way to say the least. They were that good that sometimes you have just got to let things slide,’ said Derry.

‘I didn’t want to be a manager that handcuffed them and didn’t allow their individuality to shine through.’

‘The one time I thought Jack showed how young he was was in the last game of the season,’ Abbott recalls. 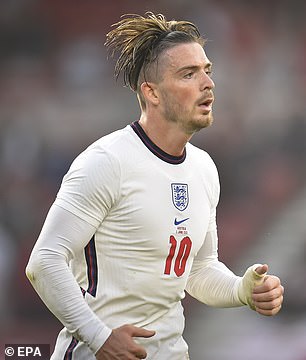 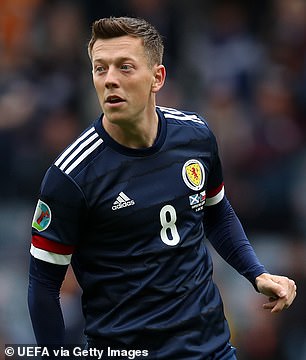 ‘He found a rollocking from Shaun Derry quite hard to take. He couldn’t understand that anybody could shout at him. I don’t think anyone had shouted at him like that in the early part of his career.’

On the final day of the season Notts County sealed their place in League One with a 1-1 draw at Oldham Athletic.

‘If we didn’t have either of them, singularly or as a pair, it wouldn’t be called the Great Escape because we would have been relegated,’ Derry admitted.

‘We put all our trust in a 17 and 19-year-old and there’s no doubt in my mind we would not have survived the drop.’

Abbott added: ‘They were the reason we escaped. Jack and Callum were phenomenal and their contribution was massive. Without them we would have gone down.’

Who will come out on top is anyone’s guess but one thing is for sure – they saved Notts County from relegation that year.