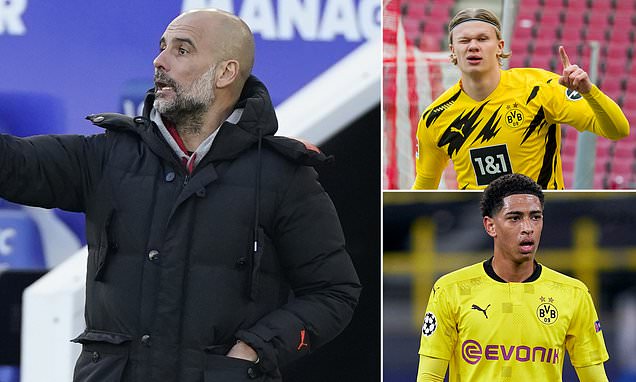 Guardiola made a sharp remark towards the money spent by Dortmund at the end of a week when top target Erling Haaland’s agent, Mino Raiola, started negotiating with interested clubs ahead of a possible summer move. 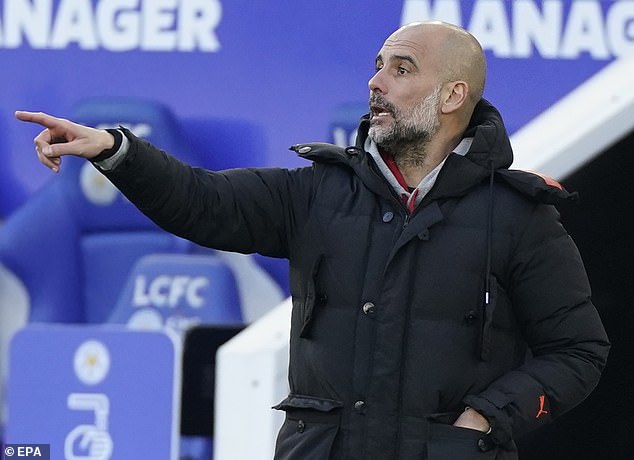 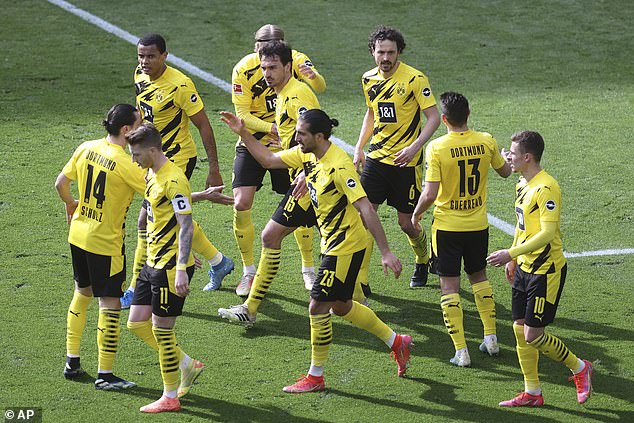 ‘I will not find one single player from Borussia Dortmund without quality,’ Guardiola said.

Haaland cost around £17million when swapping Red Bull Salzburg for the Bundesliga two years ago and Raiola is understood to have been heavily remunerated for broking the deal.

The Italian super-agent is expected to earn significant money on the striker’s next move. City hope their ties with Haaland’s father Alfie – who was at the club for three years as a player – can give them an edge.

Guardiola’s comments quickly followed his declaration on Friday that City will not be held to ransom in the transfer market as the chase for Haaland intensifies. 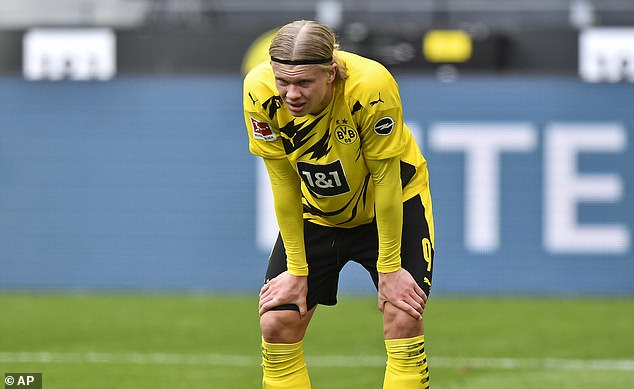 City have spent £30.1million on agents in a year they signed Jorge Mendes client Ruben Dias and Guardiola penned a new two-year contract. 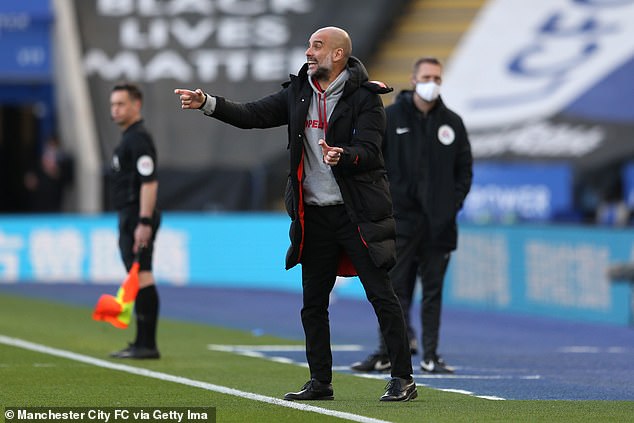 ‘I have incredible respect for what Dortmund has done,’ he added.

‘I was in Germany three years and always they were a big opponent. I know the quality – not just Haaland but Sancho and Marco Reus and (Mahmoud) Dahoud and (Mats) Hummels.

‘I saw their game the morning before our game and I was really impressed with the quality. When they can run, they kill you. We will try to be aggressive.’