Sterling has five goals so far this term, although has gone six matches without finding the net in all competitions.

The England international’s form over the past three seasons has been phenomenal, with this current run the second-longest without a goal since 2018. 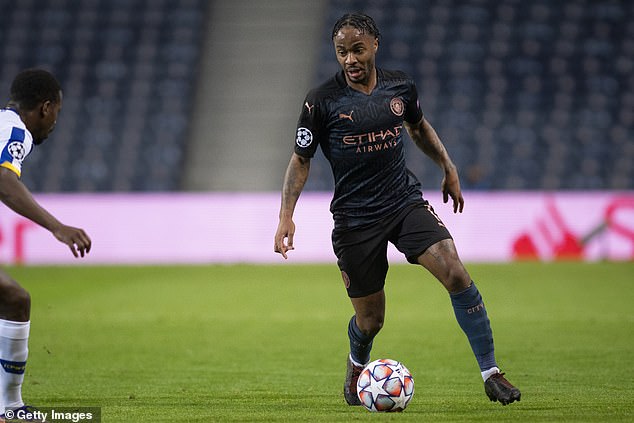 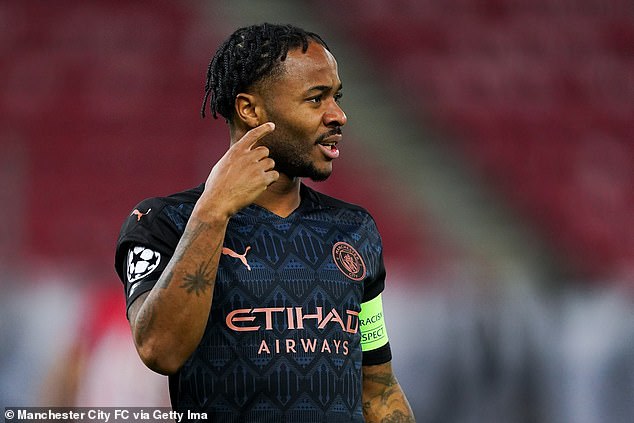 Guardiola believes the 25-year-old, who finished the club’s top scorer last season, will have a major say in how City’s campaign develops.

‘He doesn’t need to do anything differently,’ Guardiola said. ‘He’s an incredibly important player for us and the season is long.

‘His contribution this season has been huge – it was in the past and will be in the future.’ 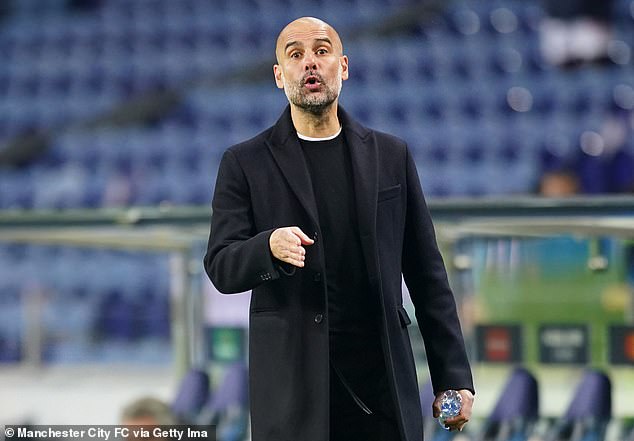 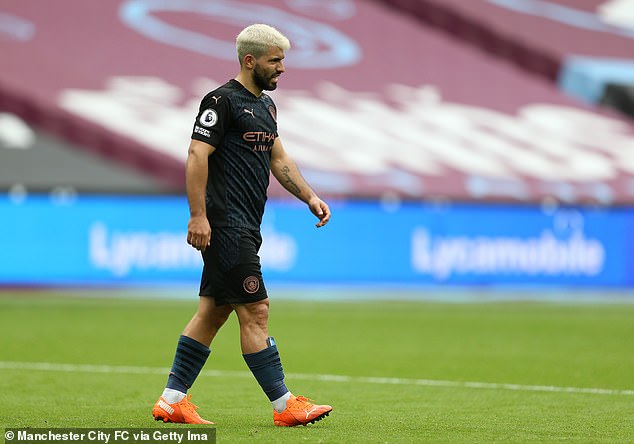 City will again be without Sergio Aguero, who is not yet ready for a return despite training

City will again be without Sergio Aguero, who is not yet ready for a return despite training with the squad.

Guardiola does have added options after a spate of injuries earlier in the season, with Phil Foden desperate to make the starting XI against Fulham on Saturday. Foden has not started any of their last five league matches. His next league appearance will be his 50th for the club.

‘Fifty is a good milestone, a good compliment,’ Guardiola said. ‘We’re more than delighted to have Phil with us. It’s the message (for young players), if you have the skills and the passion. Football is the only thing in his mind, achieve big things for himself, this team and the national team.

‘He’s like a little boy when he goes on the pitch, to play with his mates. I think he’ll play much more in the future. I hope he can improve but knowing him, it’s going to happen.’ 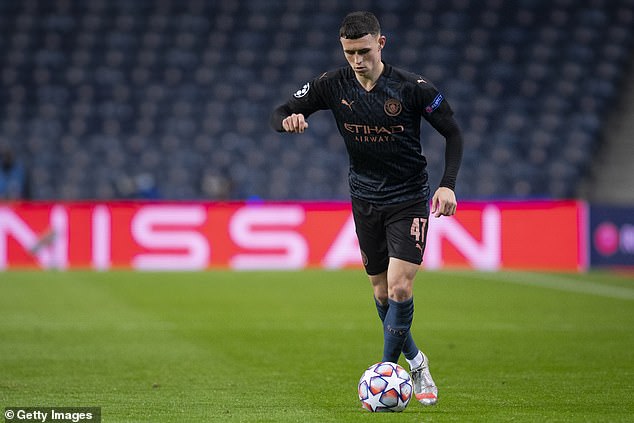