Celtic found their shooting boots after the break to beat a depleted Hamilton side 3-0 and keep Rangers in their sights.

Accies were without 10 players through either injury or Covid-19 but on a wet and windy Boxing Day in Lanarkshire, the home side stuck to their task in a goalless first half.

However, Hoops striker Odsonne Edouard scored a penalty he won four minutes after the restart and then set up Leigh Griffiths to fire in a second in the 55th minute. 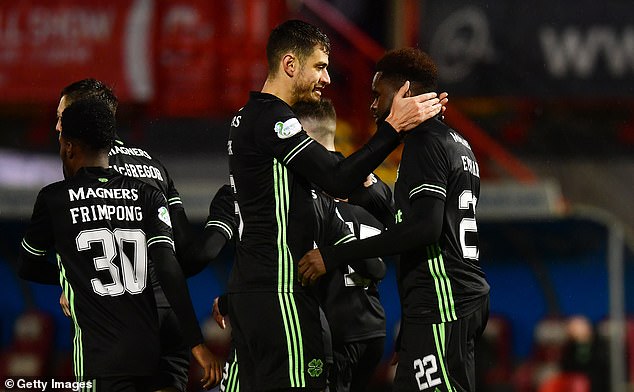 Midfielder David Turnbull struck in the 74th minute from close range to help keep Neil Lennon’s side 16 points behind Rangers at the top of the Premiership with three games in hand.

It was another step closer to the keenly-awaited Old Firm game at Ibrox on January 2, although both Celtic and Rangers have midweek games before that against Dundee United and St Mirren respectively.

Brian Rice will have been pleased with his makeshift side’s efforts, especially in the first half.

He had goalkeeper Kyle Gourlay making just his second league start as he replaced injured the Ryan Fulton. 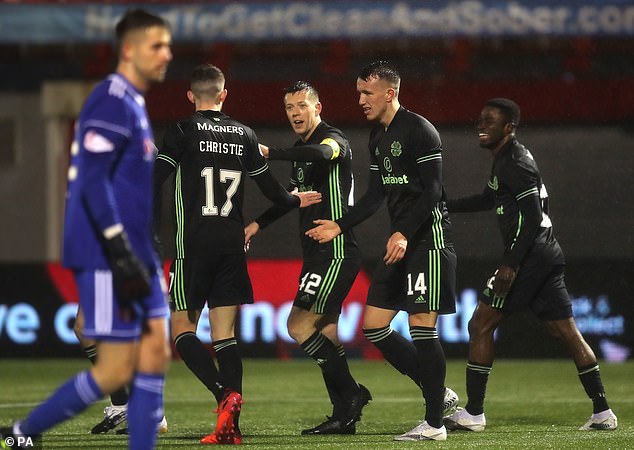 The Accies boss made other changes with Jamie Hamilton, Andy Winter and Charlie Trafford back in the side.

For the visitors, Nir Bitton and Greg Taylor came in for Diego Laxalt and Christopher Jullien, the French defender out altogether.

Griffiths started again alongside Edouard and the strike duo combined after two and a half minutes to leave the Scotland striker with only Gourlay to beat, but the Accies keeper made a fine save from the close-range drive.

Celtic had almost total control in worsening conditions and Bitton headed a couple of Ryan Christie corners over the bar. 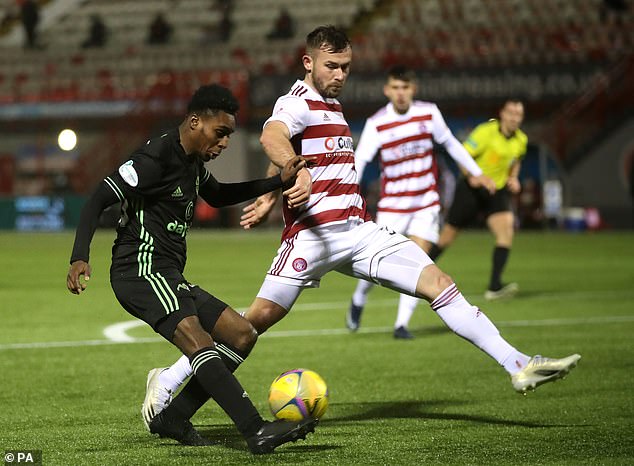 In the 19th minute Griffiths’ header from a terrific Jeremie Frimpong cross hit the post and was cleared and moments later Gourlay tipped a 25-yard drive from Griffiths over the bar for a corner which again was robustly defended.

Edouard flashed a drive over the bar from 16 yards in the 34th minute and Turnbull had a low drive just before the break saved by Gourlay, who then thwarted Edouard who got a touch on a Turnbull shot.

Hamilton had come more into the game, evidenced by Winter’s strike from 30 yards which flew wide. 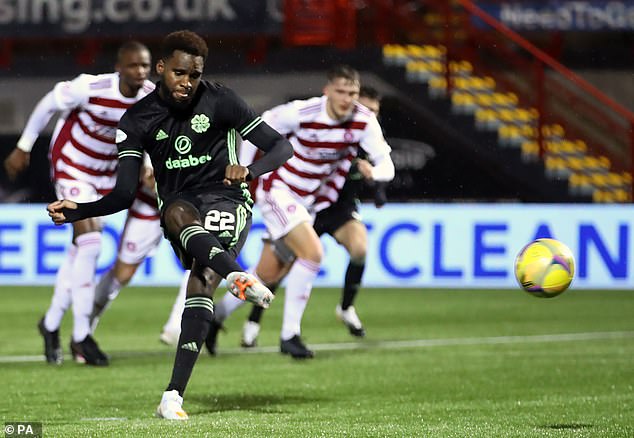 However, all their good work was undone when referee Don Robertson judged Accies defender Aaron Martin had fouled Edouard, with the Hoops striker knocking his penalty high past Gourlay.

Celtic relaxed and Turnbull curled a shot from distance just past the post while Gourlay saved from Christie’s close-range effort.

Griffiths then rattled in a second from 16 yards after taking a pass from Edouard to effectively seal the points.

Turnbull’s goal came after Edouard’s header from Callum McGregor’s cross rebounded off the post, the former Motherwell midfielder on hand to drive over the line from eight yards, and the visitors cruised through the final stages. 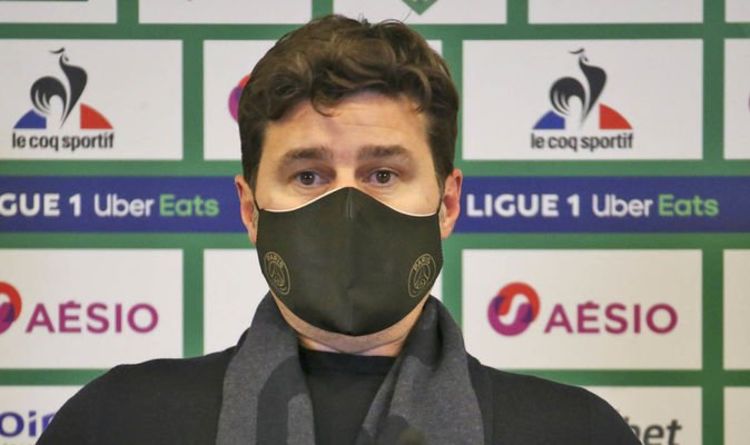 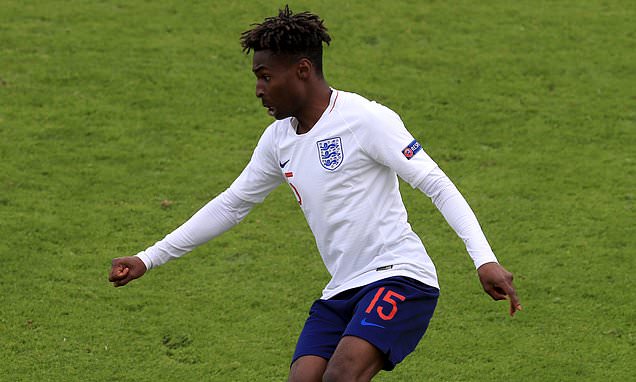 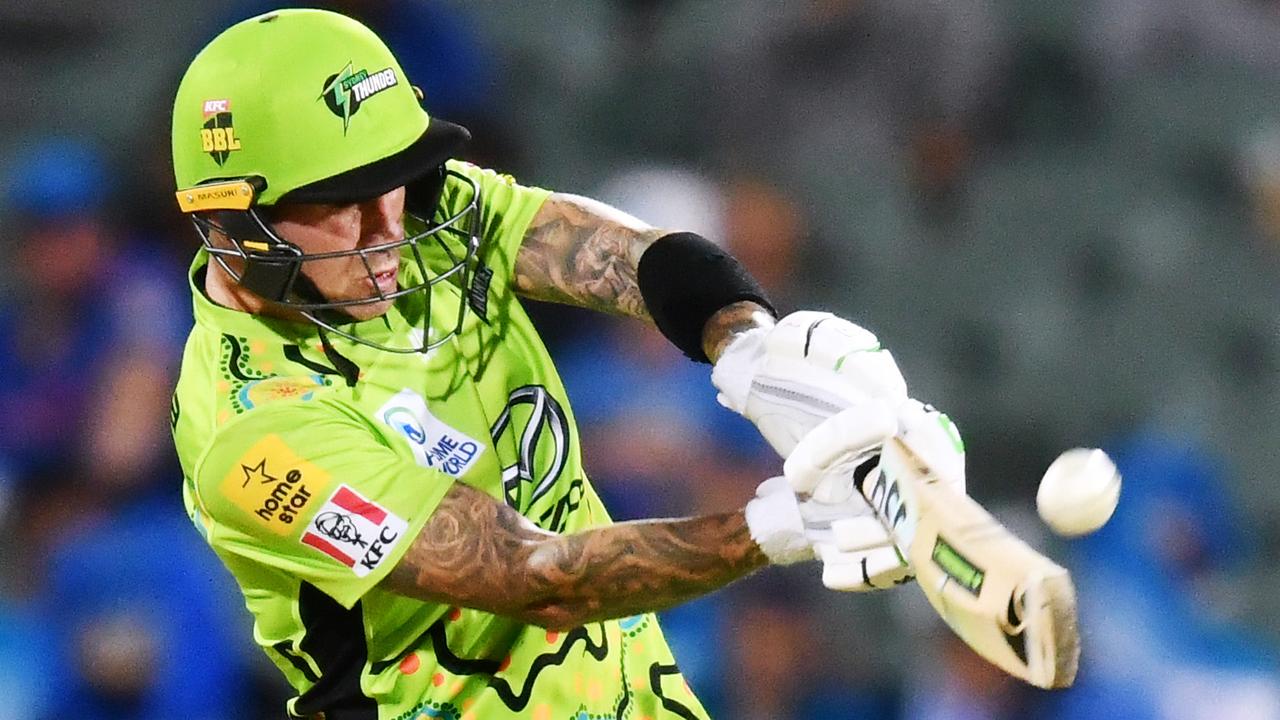