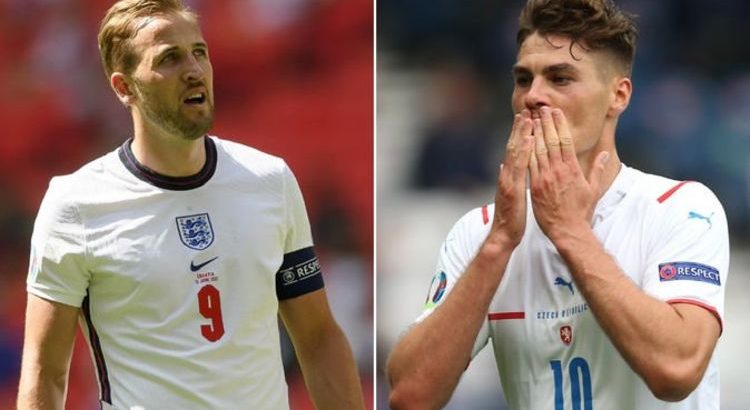 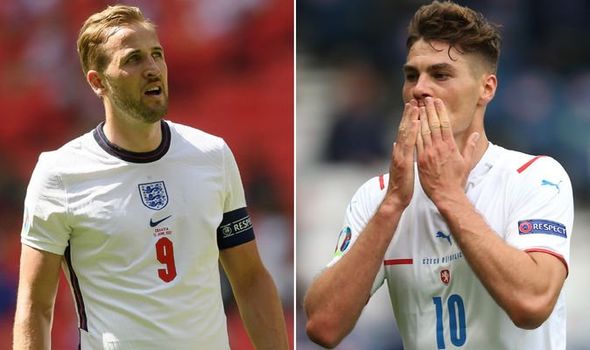 England captain Harry Kane has vowed to Schick it to the Scots a second time if he spots David Marshall off his line on Friday as he seeks his first goal of Euro 2020.

The Scotland goalkeeper was embarrassed in their Group D opener when Patrik Schick of the Czech Republic floated the ball into the net behind him from 47.9 yards – virtually the half-way line.

Tottenham frontman Kane watched the game on Monday and felt that the vision shown by Schick already makes his effort a potential goal of the tournament.

But that won’t stop him trying for a repeat Marshall takes up the same ‘sweeper keeper’ positioning in their meeting at Wembley.

“To see the keeper off the line is one thing but then to be able to put it in the back of the net is another. 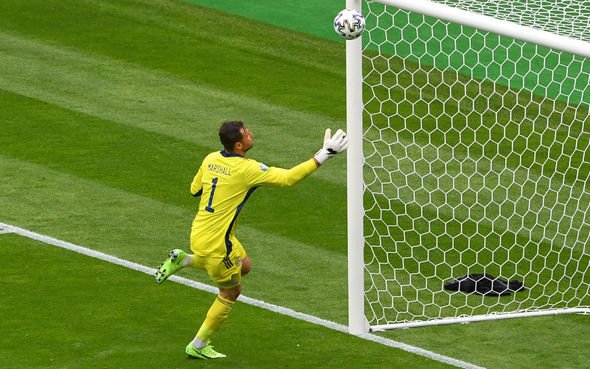 “It was probably the goal of the tournament, that will be a hard one to beat.

“But every now and then I will look for that one.

“The keepers today like to play as sweepers waiting for that ball in between, so if there is a ricochet or an opening i like to try and look for that one.

“You never know we might get another one this tournament.”

Kane was criticised in some quarters for his lack of threat in England’s opener against Croatia. 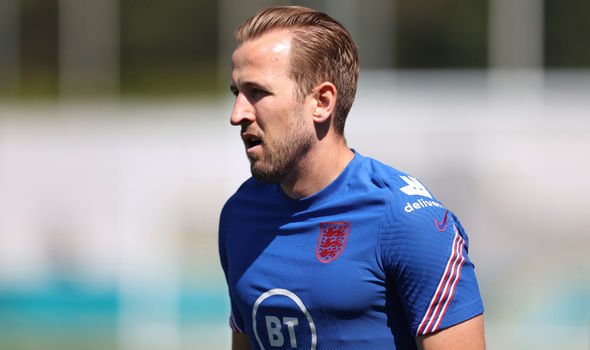 But while admitting he is not “undroppable”, he is still hoping to lead the side out for every game they play this summer.

He added: “You will have to ask Gareth if I am ‘undroppable’, but I never look at it that way.

“I am sure there will be rotation among all the players in this tournament and everyone is waiting for the chance to try and make an impact.

“But I will train as hard as I can to play.

“That is the aim – to try and lead the boys out and win the games.”