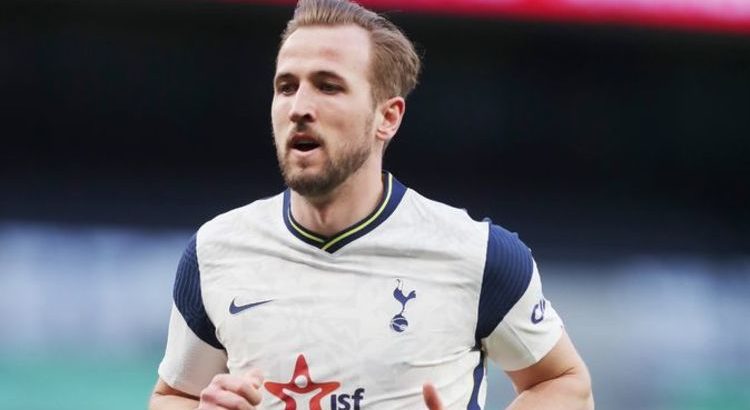 Harry Kane has told Tottenham chairman Daniel Levy that he wants the club to listen to any offers for him this summer, reports suggest. Kane is expected to be the subject of interest from both Manchester clubs this summer.

Kane could well be on his way out of Tottenham this summer.

The England striker has long been linked with a move away in order to compete for trophies.

The 27-year-old has a collection of individual gongs, but is yet to win a team trophy in his lucrative career.

This season he was hoping to end that streak, with Spurs competing in the Europa League and looking strong. 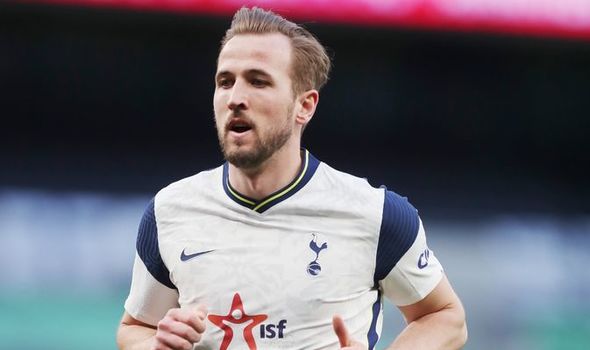 But after they crashed out of the competition, they were left with just a top-four place to compete for.

However, Friday night’s defeat to Leeds leaves them virtually out of the race, needing to overturn a seven-point swing and overtake three teams in order to qualify for the Champions League next year.

With very little chances of competing for trophies next season, it has been reported that a move to either Manchester United or City could be on the cards.

According to The Sun, Kane has told Spurs that he wants the club to listen to offers.

Spurs are adamant that Kane won’t leave this summer, and don’t want to sell to a domestic rival.

And the striker won’t go as far as to hand in a transfer request.

But he is apparently hoping that telling Levy that he wants the club to listen to offers will at least prompt some interested parties to make a bid.

United are reportedly set to test the waters with a £90million bid. 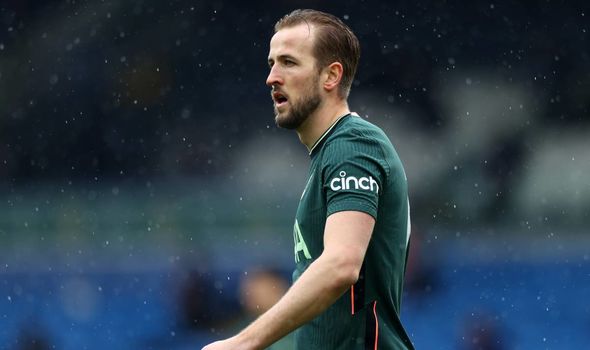 Spurs will apparently demand a British transfer record fee in order to even consider selling Kane, and want at least double the £90m United will offer.

The Sun’s report claims Levy wants at least £175m – which would be just shy of the global record transfer fee of £198m.

Spurs are also said to be confident that they’d be able to fetch that fee in a year’s time, provided the footballing world has recovered from the impact of the Covid-19 pandemic.

Kane is under contract in north London until 2024, so there’s no need for Spurs to sell any time soon.