‘I understand why but obviously I’m disappointed’: Harry Maguire admits he is upset after being axed from Gareth Southgate’s England squad after being convicted of assault and bribery in Mykonos

Harry Maguire has revealed his disappointment at being dropped by England manager Gareth Southgate after the incident in Mykonos.

The Manchester United defender, in an interview with BBC News, said: ‘I understand why but obviously I’m disappointed.

‘I love playing for my country. Gareth has shown great faith in me. 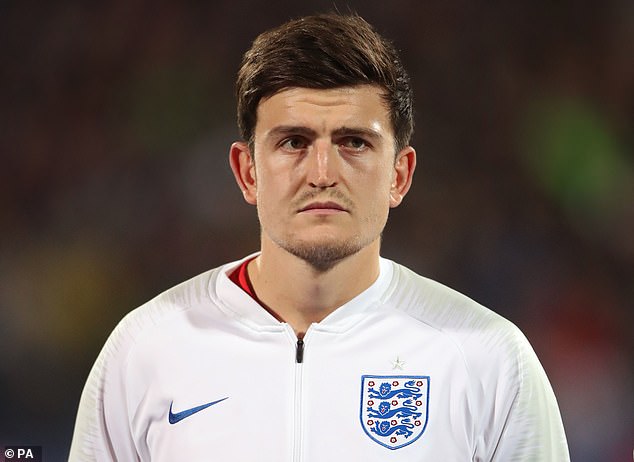 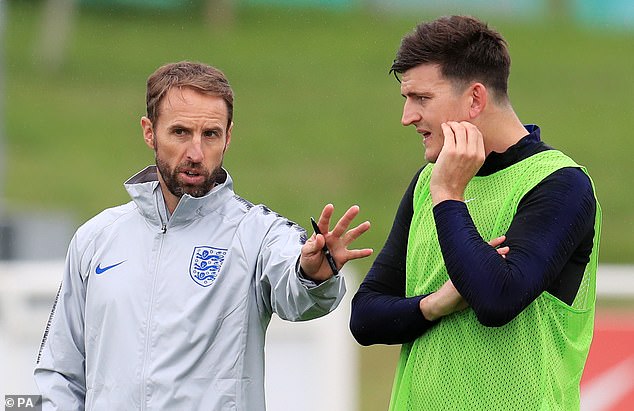 ‘I have played every time I’ve been available and I know how much he respects me and the trust he has shown in me.

‘He and United manager Ole Gunnar Solskjaer have shown great support to me. They have been on the phone and I thank them for that.’

Maguire said he has also received messages of support from his United and England team-mates. ‘It means everything,’ he said. 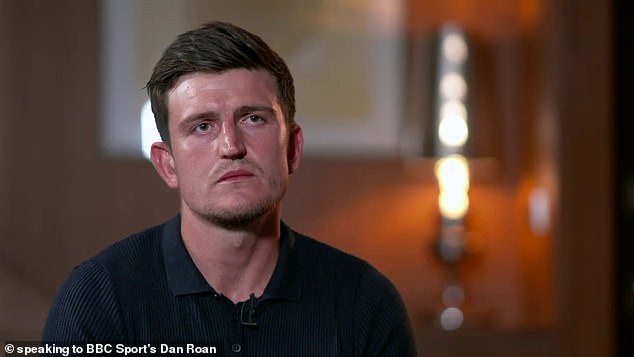 ‘It has been a difficult time. My main focus is family but the next best thing to my family is football. Playing for United is something I love and the club have been great with me.’

Despite the ordeal Maguire is adamant he has the mental capacity to focus on United’s pre-season. He said: ‘I don’t think it will affect my performances.

‘I’m physically good and I’m mentally strong. I feel I can get over this.’