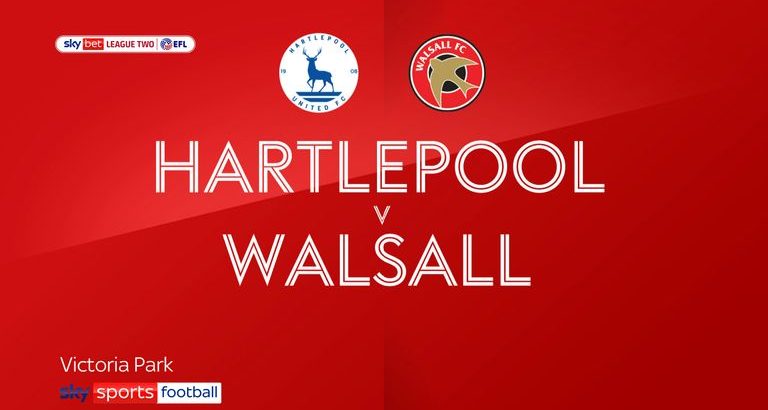 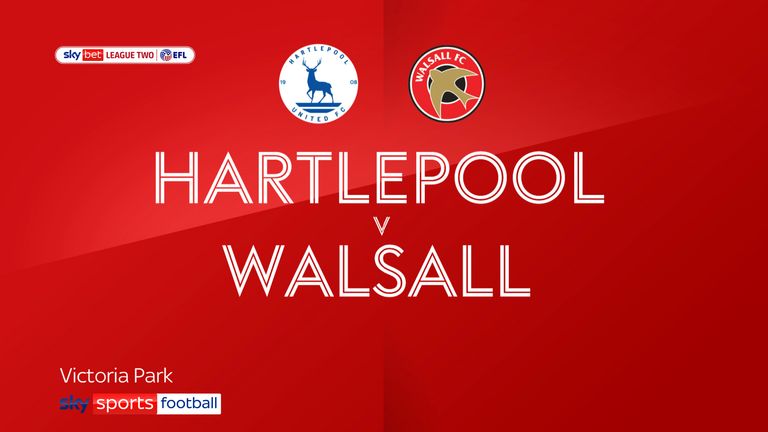 Tyler Burey scored for the second successive game to set Hartlepool on their way to a 2-0 win over Walsall.

The Saddlers, who have collected just one point from the opening 12 available in Sky Bet League Two, struggled to get going until it was too late at Victoria Park.

It was Pools who took advantage of the main first-half chance. Millwall loanee Burey, who had not scored a professional goal until last week, brilliantly turned and beat defender Ash Taylor before side-footing inside the top-right corner from a relatively tight angle.

That arrived in the 23rd minute and Hartlepool stayed in front despite goalkeeper Ben Killip having to make a flying save to keep out a header from Conor Wilkinson.

Captain Nicky Featherstone, a former Walsall player, made sure of a second home win since returning to the EFL in the 57th minute, converting a penalty awarded when Gavan Holohan’s shot hit the arm of Taylor.

David Ferguson, Will Goodwin and Reagan Ogle all went close for the home side but they had already done enough to beat Matthew Taylor’s side.