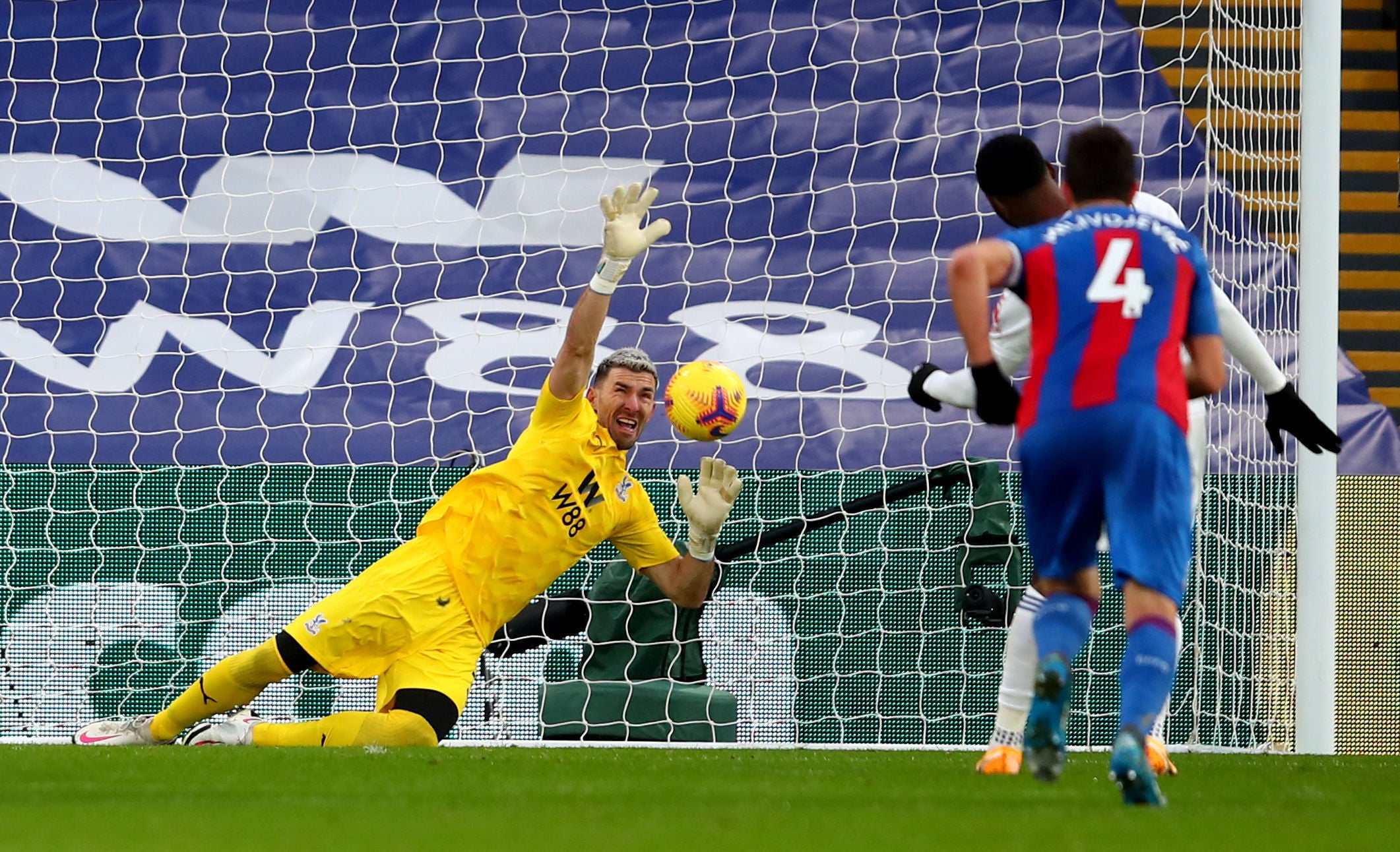 It was arguably a better chance than his penalty miss and despite more play in the opposition’s half, Leicester were unable to make the breakthrough before half-time.

The hosts came out with better intent for the second period and further good work by Schlupp against his old club created an opening for Zaha, who fired over from 20 yards.

Rodgers had seen enough and made his first substitution of a bitterly cold afternoon when Youri Tielemans was introduced for the more defensively-minded Hamza Choudhury. 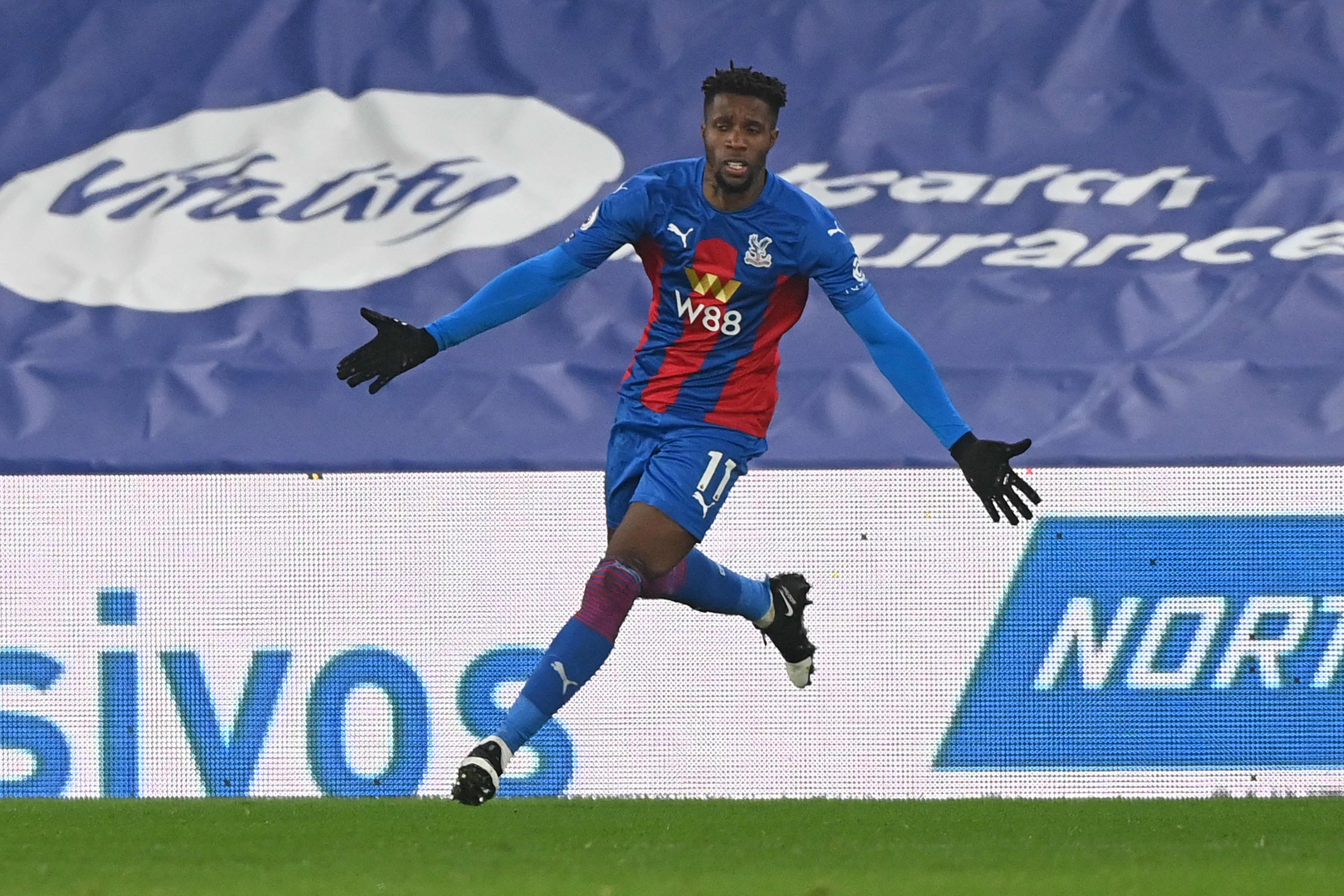 It did not have the desired effect, however, with Palace opening the scoring in the 58th minute through their talisman.

Zaha was fouled but managed to find Townsend in space on the right and picked himself up to get into the area in time to be found by his team-mate. The Palace attacker volleyed past Kasper Schmeichel for his eighth goal of the season.

The technique was excellent and it meant Zaha had doubled his goal tally from the previous campaign only 16 league games into this term.

Vardy was summoned with 24 minutes left and the final roll of the dice from Foxes boss Rodgers was to bring on Demarai Gray for Iheanacho, who endured a day to forget in south London. 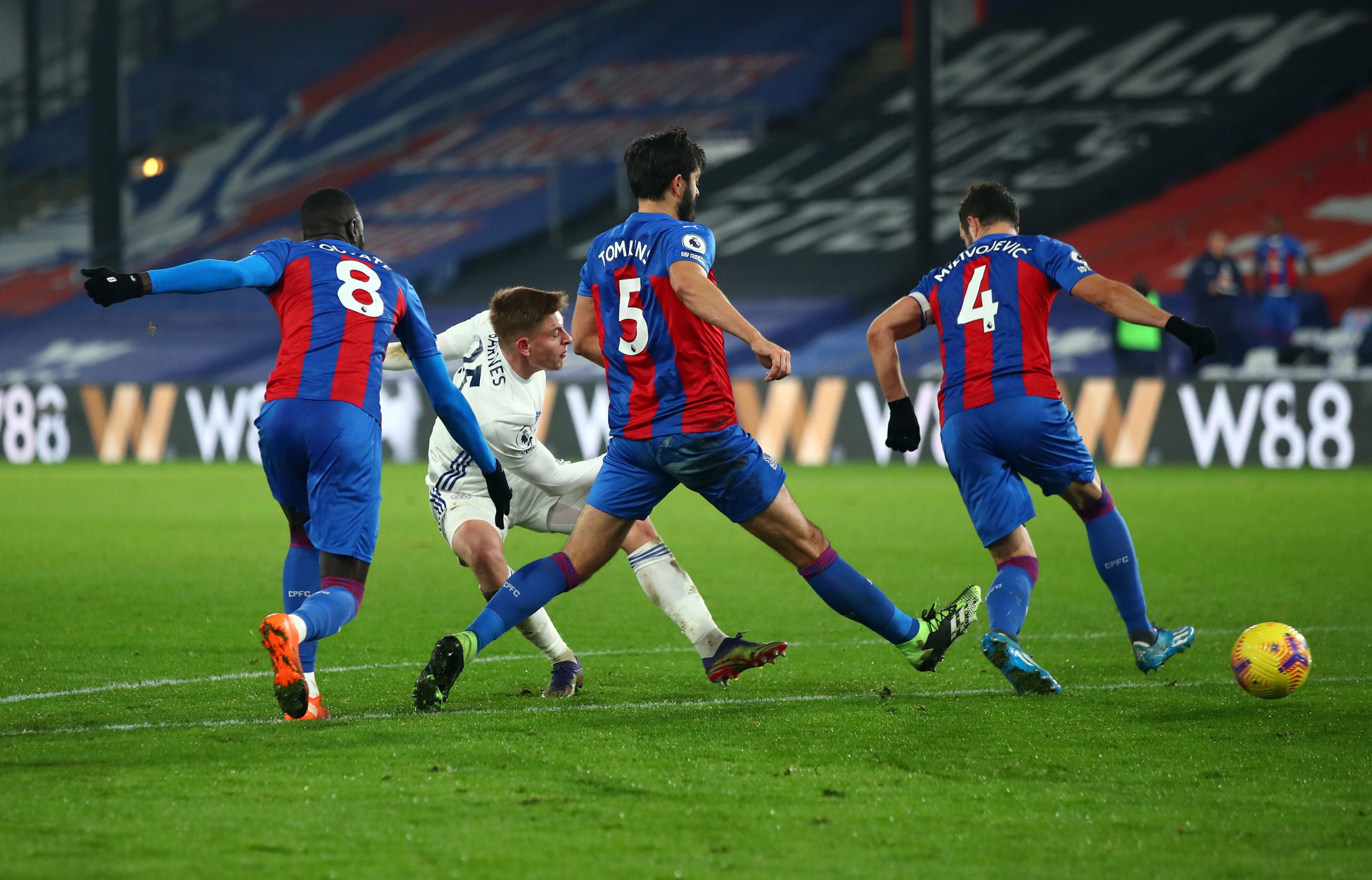 Eventually Leicester found an equaliser through one of the four players to start against United two days earlier.

Barnes created a yard of space outside the area and drilled into the bottom corner – but no winner was forthcoming and the visitors had to settle for a point, although they do move up to second. 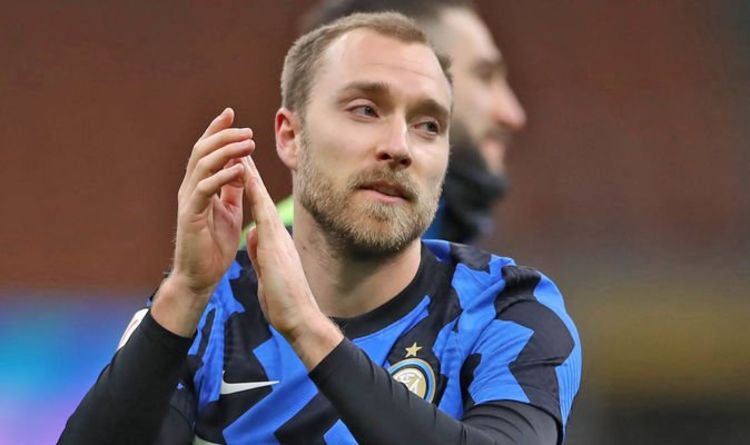