Eden Hazard has been ruled out of Chelsea’s Europa League clash with BATE Borisov… and he now faces a race to be back in time for Sunday’s trip to Burnley.

The Belgian would likely not have started in one of the more minor European games of the season, but the worry for Chelsea is that he may not be ready for the weekend.

Hazard suffered a back injury against Manchester United, and it was confirmed by boss Maurizio Sarri that he will miss Thursday’s game at Stamford Bridge. 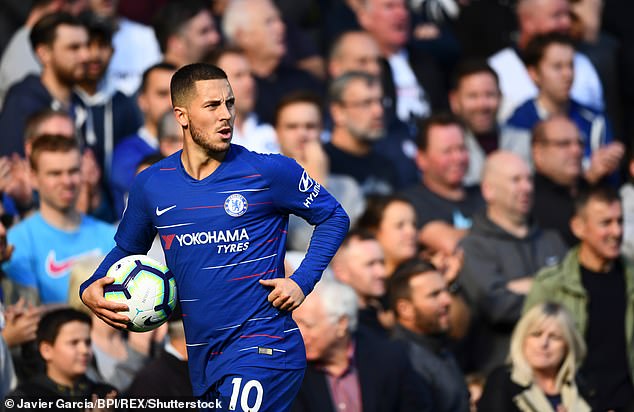 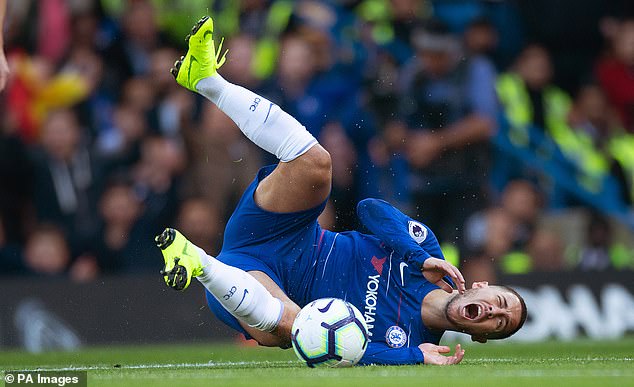 HAZARD’S STATS SO FAR THIS SEASON

Sarri went to to say the club are ‘trying to resolve the situation’ before Sunday’s trip to Turf Moor.

Chelsea currently sit third in the Premier League table having not lost a single league game, but they will be desperate to keep pace with the leaders.

Both Manchester City and Liverpool sit two points ahead, but the former’s game against Tottenham may represent a chance for the Blues to leapfrog the champions. 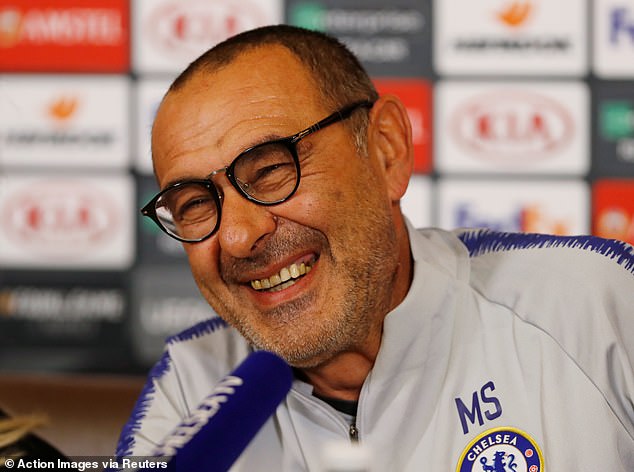 Before the weekend though, Chelsea’s full attention will be on BATE Borisov and continuing their European charge.

Sarri’s men are top of Group L having played two and won two, but only by a single goal in each game.

BATE at home should represent a chance to increase their margin at the top, while the bottom two sides MOL Vidi and PAOK face off in Greece.