Hector Bellerin is not set to return until next season after the Arsenal right back was suspected to have suffered a ruptured cruciate knee ligament.

Bellerin suffered the agonising injury during his side’s 2-0 victory over Chelsea at the Emirates Stadium on Saturday evening and is understandably upset about his setback.

Further scans will show the full extent of the injury but the 23-year-old is believed to be facing a battle to even be fit for the start of the next campaign. 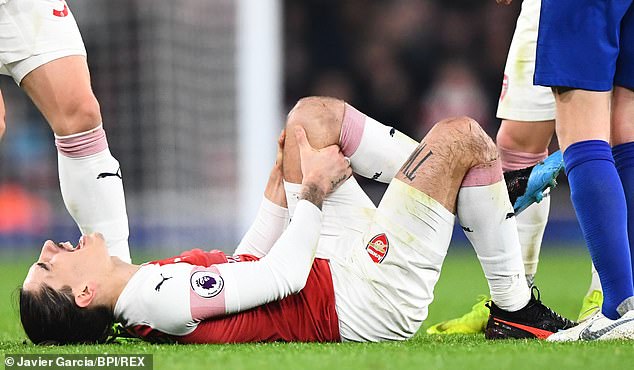 Bellerin was previously sidelined for four weeks because of a calf problem. The game against Chelsea was his first start since December 16.

A cruciate rupture tends to take a minimum six months to return from. Manager Unai Emery will also want him to be at full fitness before putting him back in his system.

Emery admitted after the Chelsea win that the injury appeared worrying and Bellerin has been a key part of the Spaniard’s first season in the Premier League.

Other options to be used at right back are Ainsley Maitland-Niles, Stephan Lichtsteiner and Carl Jenkinson, who has not appeared in the top flight this season. 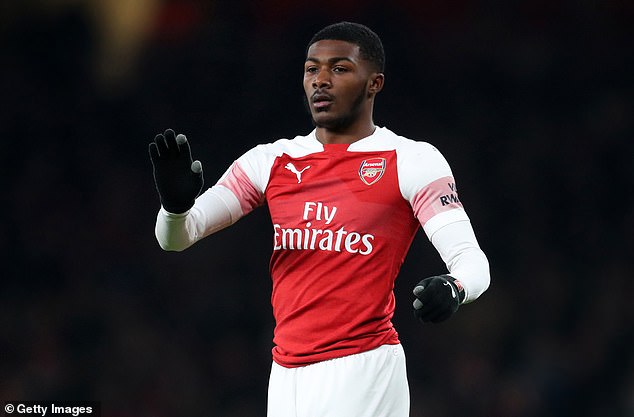 It remains to be seen whether Emery will try to find a replacement while the January transfer window is open. He previously stated Arsenal would only be able to bring in loans because of their strapped finances.

This is another blow for Arsenal in defence following the serious injury to Rob Holding. The central defender is on his own road to recovery from a ruptured anterior cruciate ligament.

Bellerin was trying to dispossess Chelsea’s Marcos Alonso when he went down in agony, clutching his left knee. Medical staff treated him for several minutes before he was stretchered off.